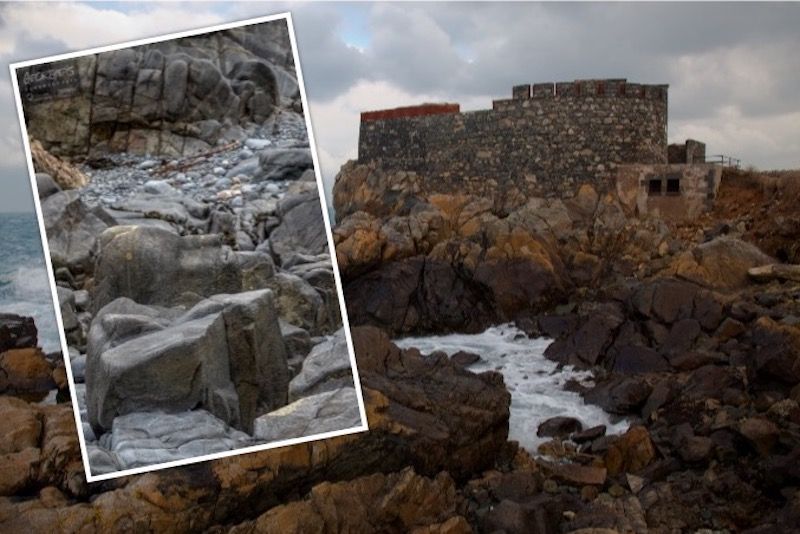 Renowned photographer Chris George has surprised locals with one of his images, appearing to show a giant resting on the north coast of Guernsey.

Known for his eye for alternative views of the island, 'Georgie' endeavours to take a picture every single day to record Guernsey, its views and way of life.

One of those images shared earlier this week revealed the resting face in the rocks near Fort Doyle.

Mr George told his social media followers that 'the ancient granite rock' is near Fort Doyle, and that he has photographed it "on several occasions in different lights, and it never ceases to amaze me."

He asked whether he was seeing things but was quickly reassured that other people could also see the face.

"Can you spot the sleeping giant? I’m surprised it’s never been documented or is it just me seeing things?" asked Mr George.

Sharrell Lee and Gary Stunnel were among those to say they have seen it before, reassuring Mr George he wasn't seeing things.

Infact, he has captured it on camera previously - in 2012 and in 2014 - clearly showing the face near Fort Doyle. 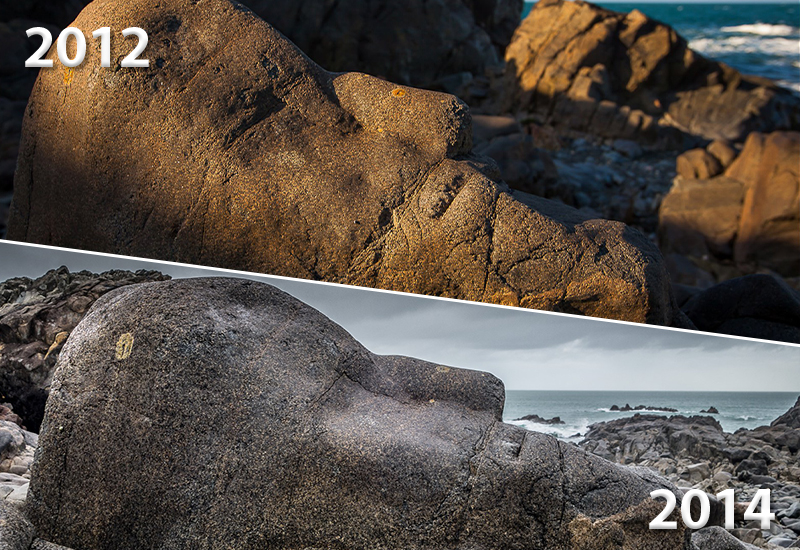 Pictured: Chris George took the above images of the same rock in 2012 and 2014 and another this month (top).

The picture of the face in the rocks prompted others to point out different rock formations across the island which resemble lifelike subjects.

Can you think of any? Comment below to let us know.

Pictured top: Chris George's 'sleeping giant' image and others can be viewed via his website HERE.