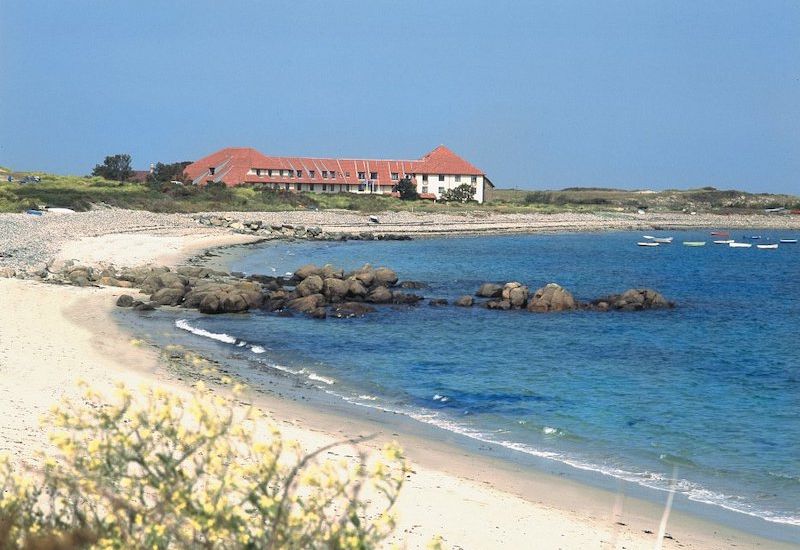 The Peninsula will be closing its doors next month in an attempt to prevent job losses while covid-related travel restrictions remain in place.

The coastal hotel will shut on 2 August with plans to open up again in April next year.

Operations Director for the Little Big Hotel Group, Charlie Walker, said the hotel largely relies on operating at full capacity during the summer to get it through the winter months.

"We have had such a great response from local trade, but it's not enough and we just can't make it happen. Without much security from the States of Guernsey, we had to take the decision into our own hands. In order to protect jobs, we only saw the option of closing as it wasn't realistic." 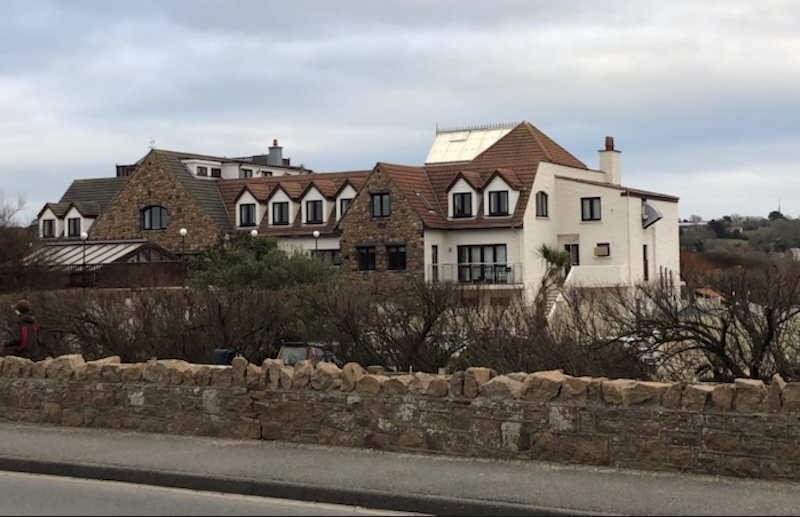 Pictured: Other local hotels have been affected by the pandemic, with the Grande Mare choosing to remain closed for refurbishment.

The States are currently offering a payroll co-funding scheme for hospitality staff following the pandemic, but that is likely to change at the beginning of October when a new two tier grant scheme will be introduced.

However, the Peninsula has been able to take care of the majority of its staff for the time being, with the help of the Little Big Hotel Group's two other hotels - the Fleur du Jardin and Les Douvres - which will both remain open.

"We've been able to deploy most of our staff up to the other hotels as an alternative, but there are a few that we haven't been able to deploy, so we're working with them to find options so they can return when we reopen in April," Ms Walker added. "We are able to provide security for our staff and that's really important."

Although Bailiwick residents are being encouraged to take a 'staycation' this year and we're soon likely to see more visitors from the Isle of Man, Ms Walker said that's not enough to keep the Peninsula running.

"This is huge and I think it's hard for the general public to comprehend how much we've been affected [by corona virus] because it seems like we're back to normal.

"We are 'back to normal' but the hospitality sector will continue to be affected so long as the borders remain closed. There's just not enough local trade on the island wanting to do staycations and there's too many hotels in the island to take all the business." 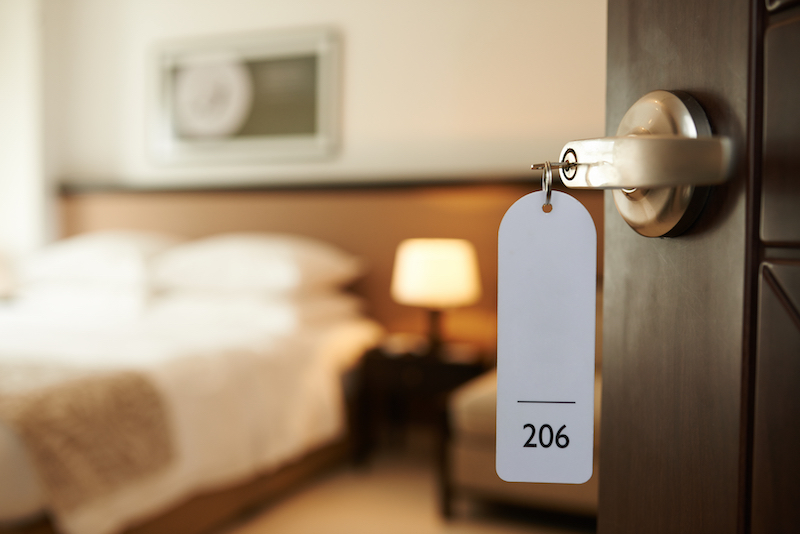 Pictured: Many local hotels have been affected by travel restrictions.

Many other local hotels have been affected by the pandemic, with the Grande Mare choosing to remain closed and fast track its refurbishment after lockdown and the L'Eree Bay Hotel deciding to end its lease early.

"I don't know if other hotels will have difficult decisions to make about closing for the winter, but the thing is they risk losing all their stand and trying to employ all that staff next year is going to impossible," Ms Walker continued.

"It's a shame that it's taken a pandemic for locals on island to realise how valuable locally-run businesses are, but I think it's come at a really good time. I hope that mentality stays even when restrictions are lifted everywhere, and not just with businesses that are already running but with startups as well. Get behind them and support them, even if it means paying a few extra pounds - you'll have a busier economy."

The Peninsula is contacting all guests who were due to be staying at the hotel and is planning to open as usual in 2021.

"We'll be back stronger next year," Ms Walker added.

"Social distancing has become a habit"

Help needed in the care homes