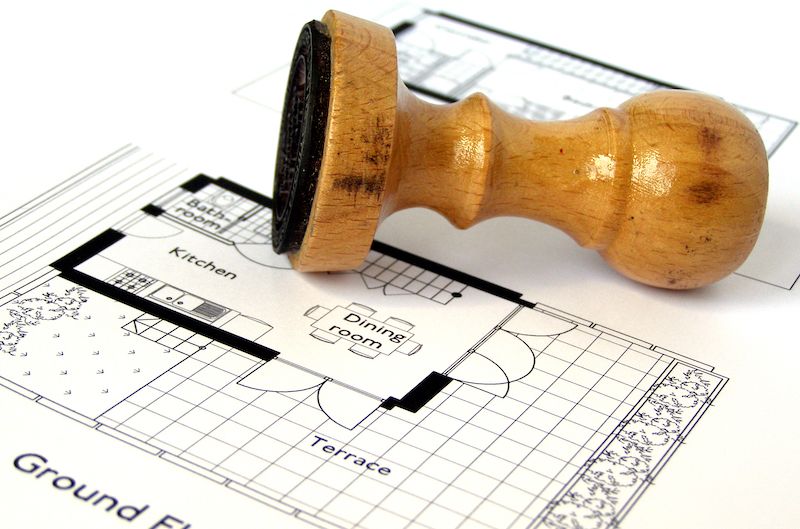 Proposals to install seven 'shepherd huts' at Beaucette Marina, a new bus shelter at Le Four Cabot and a change of use for the former Trinity Newsagents premises feature in this week's planning list.

Among the applications submitted this week is one from the co-owner of the former Trinity Newsagents site in Mansell Street. Martin Sines is applying for a change of use to allow a tattoo parlour to operate from the premises.

Following the closure of Trinity Newsagents, the premises become a cafe - Manguer de Cafe - however the business became "untenable" and could not be sold. Since then, Mr Sines has re-advertised the premises and received an offer from a tattoo parlour, which wants to relocate to the Mansell Street building.

First, Mr Sines must secure a change of use, however this is something he is optimistic about. "This is the only serious approach we have had [as owners] and we believe that it makes a viable proposition," he said.

"There will be three individuals operating from the studio with an excellent reputation and great work ethic, as can be evidenced from them operating for some 25 years." 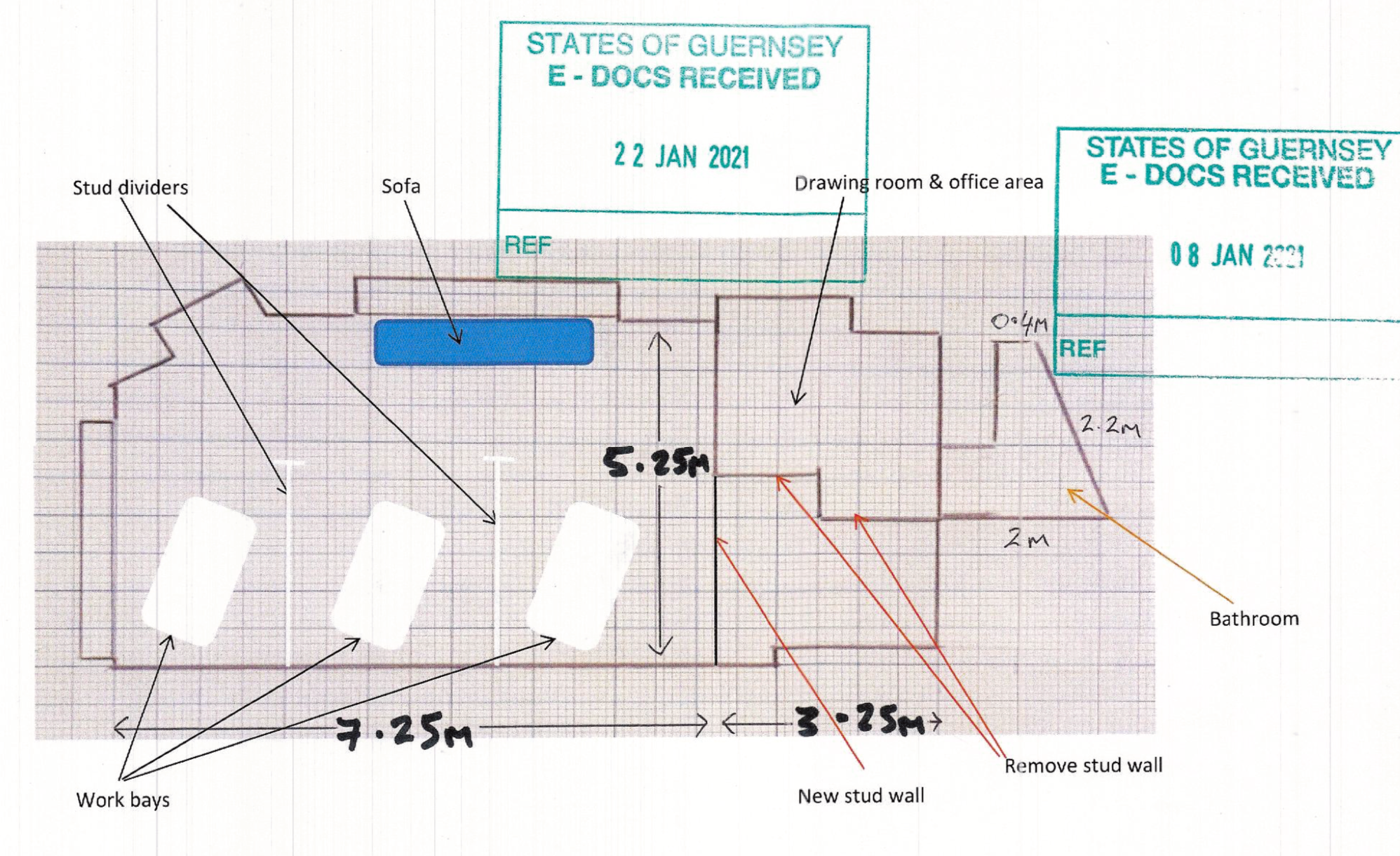 Also on this week's list is an application by Traffic & Highways for a new bus shelter at Le Four Cabot.

"THS have liaised with the property owner of ‘Le Four Cabot’ and they have kindly agreed to cede an area of land within their domestic curtilage so that we can install the new shelter," said Darren Fusellier on behalf of Traffic & Highways Services.

"The area for the proposed site is a popular location with bus users including school buses as it is located along a popular bus route heading toward St Peter Port."

Meanwhile, Beaucette Marina has applied for permission for seven glamping pods on a field near the site.

"These individual shepherd huts will provide sleeping accommodation for visitors to the island in the same way as the previous permissions that have been granted for motorhome pitches and and glamping shepherd huts on an area of land to the rear of the current restaurant and administration building," said Paul Dowinton for Tyrrell Dowinton Associates.

This week's planning list can be read in full HERE.