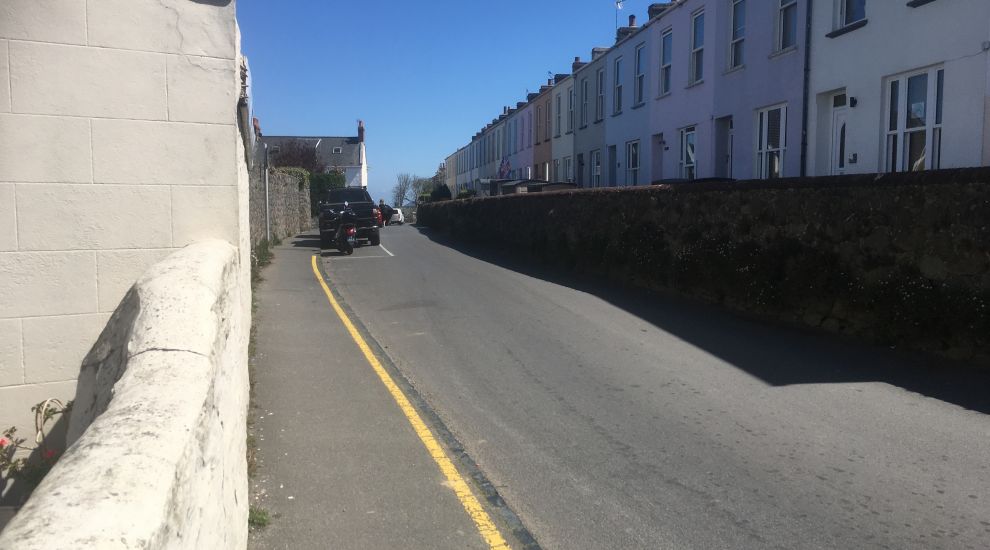 Damage was caused to numerous cars parked along Maurepas Road in St Peter Port over the weekend.

Police have released an appeal for information about the incidents which occurred between 17:00 on Saturday and 06:30 on Sunday.

It is not the first time in recent years that Maurepas Road has suffered from vandalism.

In 2021, Express reported on a similar incident in which vehicles parked in Maurepas Road were targeted by vandals twice in the space of a week.

In 2020, Express reported on damage caused to street bollards in Maurepas Road, one of which was used to vandalise a car.