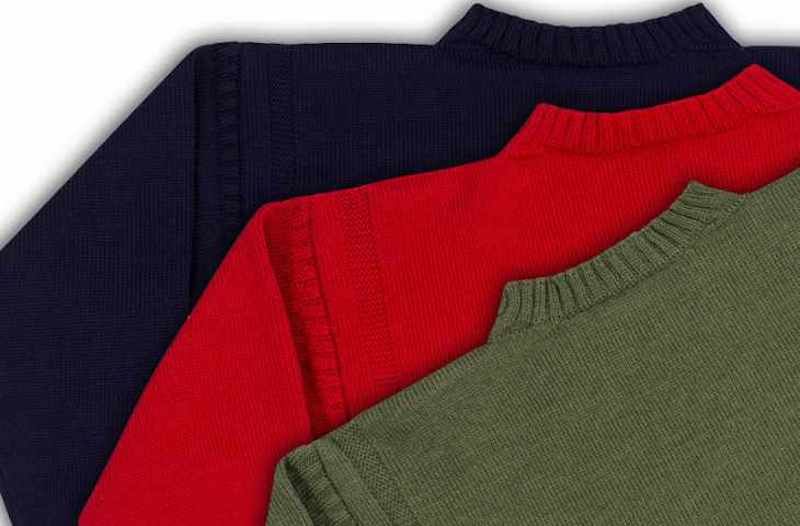 Island residents are being encouraged to wear 'guernseys' with pride today for the first ever Wear a Guernsey Day.

As part of the Guernsey Heritage Festival, anyone sporting a 'guernsey' jumper can head to the Tourist Information Centre between 11:30 and 17:00 to have a Polaroid photo taken for a £2 donation.

All money raised will go to support the Guernsey Lifeboat and the photos will be used to form part of an exhibition, looking at the island's successful knitting industry.

The initiative is being supported by both VisitGuernsey and Condor Ferries.

There are more local businesses and organisations getting involved with the celebrations though, including the National Trust of Guernsey Folk & Costume Museum, which will display a rare 100-year-old 'guernsey' and Creaseys, which will will invite people to try their hand at knitting. 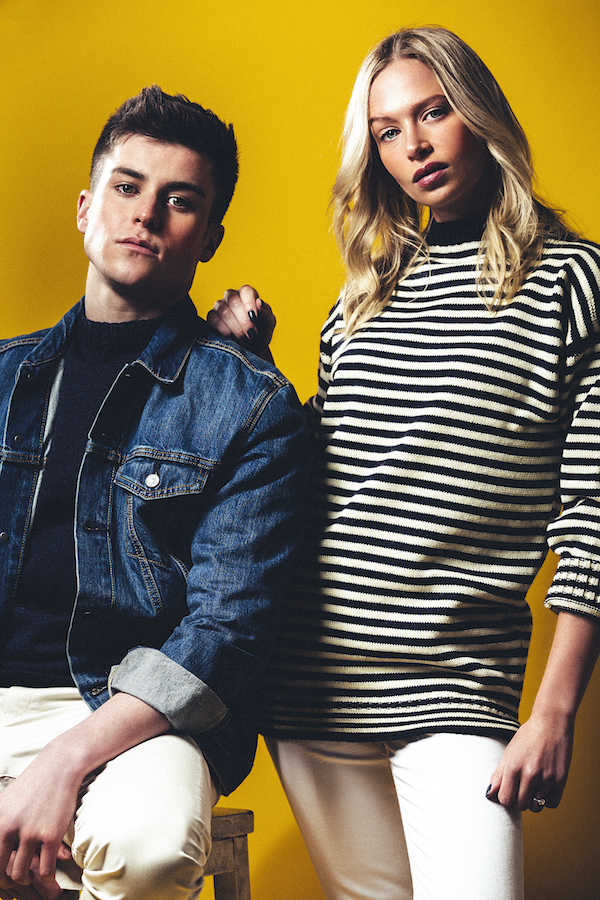 A new book called 'guernsey with a small g' is making its debut to mark the event. It has been written by the Director of the Guernsey Tapestry and researches the history behind the globally-known jumper, presenting personal accounts, facts and old photographs.

The Guernsey Tapestry has joined the Folk & Costume Museum and Café Delices in agreeing to match all donations by 'guernsey' jumper wearers to the lifeboat service throughout the day.

"The 'guernsey' is something that we should all be extremely proud of as it holds a special place in our hearts and many of us still own and wear them with pride," said Caroline Drake of the Guernsey Tapestry. "There was a time when 'guernseys' were worn by almost everyone who lived in the island!"

Ms Drake has set up a new website called guernseywithasmallg.gg to serve as an archive for "all things 'guernsey'".

The Guernsey Heritage Festival is running until 10 May and a list of events can be found here.

A plan of action for tourism