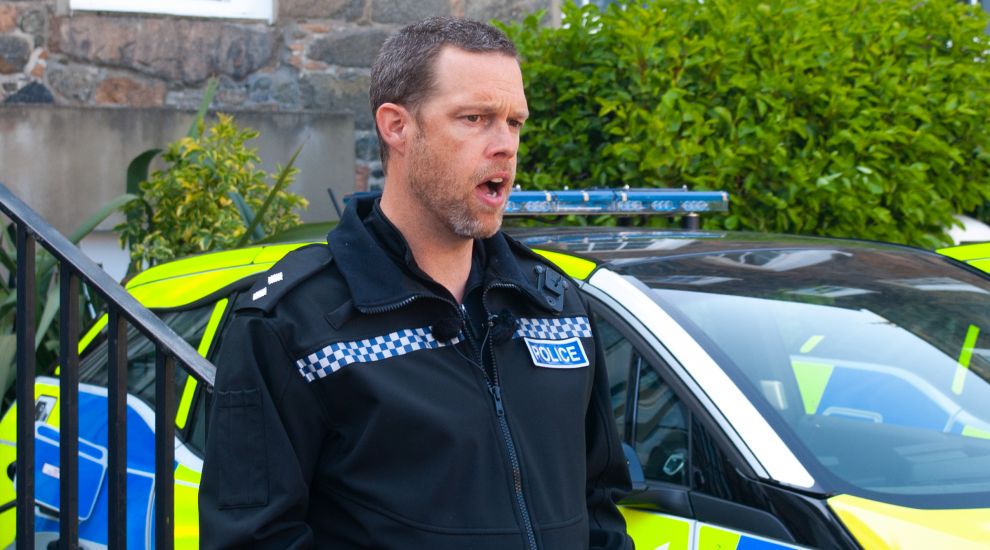 A 19-year-old man died in a tragic car crash along the Vazon Coast Road, while two others in the vehicle sustained "serious, but not life-threatening" injuries.

The teenager was a passenger in the car that crashed by the Rue de Goddards junction at around 23:30 on Tuesday night.

Five people were in the vehicle at the time. Two suffered serious injuries which Inspector Tom Marshall said were not, at this time, life threatening; two were treated for minor injuries; and one tragically passed away.

In a statement outside the police station on Wednesday evening, Inspector Marshall said the name of the deceased will not be released until all family members have been notified.

Investigations are continuing into what happened. Specialist collision experts and vehicle examiners were dispatched to the crash site yesterday morning to study the scene and record evidence.

Inspector Marshall said Guernsey Police wished to express its sincere condolences to the family and friends of the deceased.

Anyone who heard or witnessed what happened is asked to contact Guernsey Police on 725111 and ask for either Inspector Marshall or PC James De La Mare.