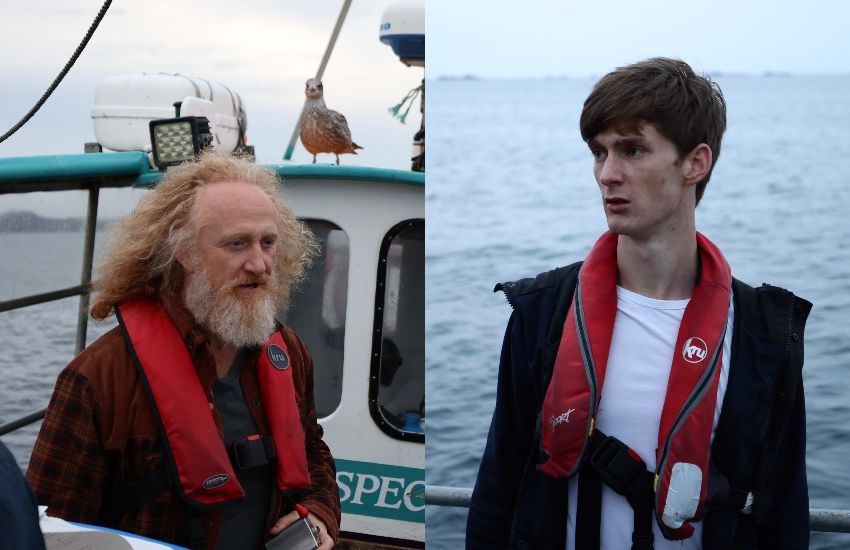 The trailer for the first BFI-certified feature film to be entirely filmed and produced in Guernsey this millennium has been released, prior to a red-carpet premiere at Beau Sejour on September 3.

The psychological thriller film - Marooned Awakening - features Game of Thrones and Doctor Who star Murray McArthur, who confirmed that he will be attending the premiere at Beau Sejour next month.

The film follows Alex, played by Mr Ashplant, who plans to escape his island home to pursue a career in national journalism, much to the distaste of his grieving fisherman father (McArthur), and his girlfriend (Keeper).

Before departing, Alex reports on a boating accident – but the facts fail to add up as he struggles to leave his home.

WATCH: The trailer for Marooned Awakening.

The producers hope to present unique experiences of rural escapist dreams, telling the story through poetically threaded narratives with unpredictable interpretive twists. It will present conversations common to Guernsey, in a film that the director hopes will feel timeless and relatable.

Mr McArthur is excited for audiences to see the film: “Marooned Awakening was a great opportunity to work with talented, emerging young filmmakers from the island; to benefit from their fresh ideas and energy. I'm so excited to share the trailer which showcases the beauty of Guernsey, with some stunning cinematography, and gives you a sense of the darker currents beneath the surface of island-life.

“The most interesting aspect of the film, from my point of view, was the relationship between parents and their children. Exploring the tension between the demise of traditional industry, island life, and the draw to the big city; it has echoes of my own relationship as a young man with my father, growing up in a remote part of Devon, and with my grown-up children now.”

The film has been produced by Across the Channel Productions and Ivy Gate Films. Production of the film took place in every parish.

The film is set for a festival circuit tour following its Beau Sejour premiere. Tickets for the black-tie event on September 3 are available online.