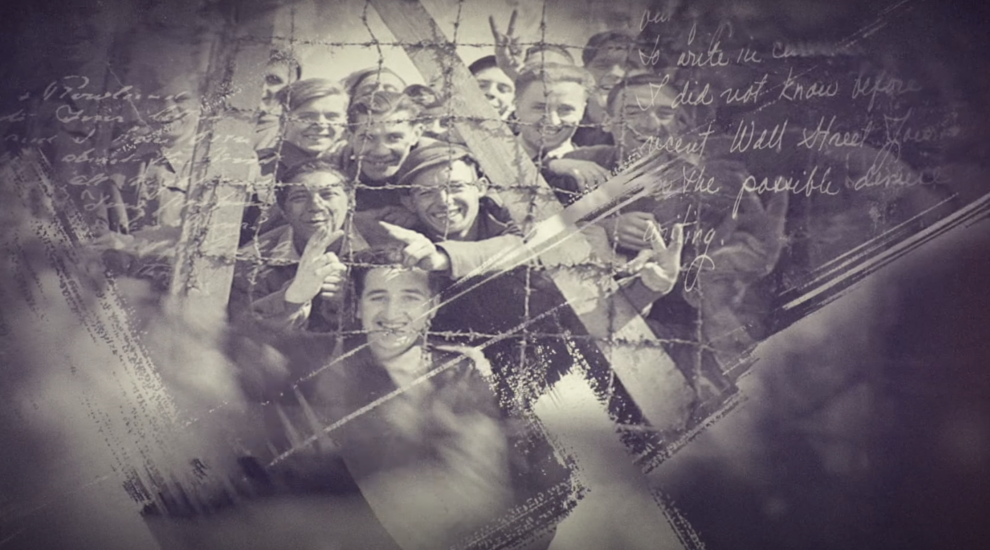 A remarkable and moving war story set on Lihou Island is the focus of Gaz Papworth's third film. It follows two highly-rated documentaries he made about mental health.

'Stirling’s War' is now free to watch on YouTube. It tells the true story of Flight Sergeant Robert Stirling, who suffered compass failure onboard his Hawker Hurricane Mk1 and landed it on Lihou in 1941 when the Bailiwick was under German Occupation.

Mr Papworth first approached Tim Osborne, a tour guide and historian who has researched and written extensively about Sgt. Stirling's story. Mr Papworth asked Mr Osborne if he would be happy for the story to be made into a film. Mr Osborne agreed.

The result is a captivating 35-minute film which was made between April and September this year and has now premiered before a sell-out audience at Beau Sejour and is already drawing much praise.

Mr Osborne said the film is "well researched" and that those behind it "have had a lot of positive comments". 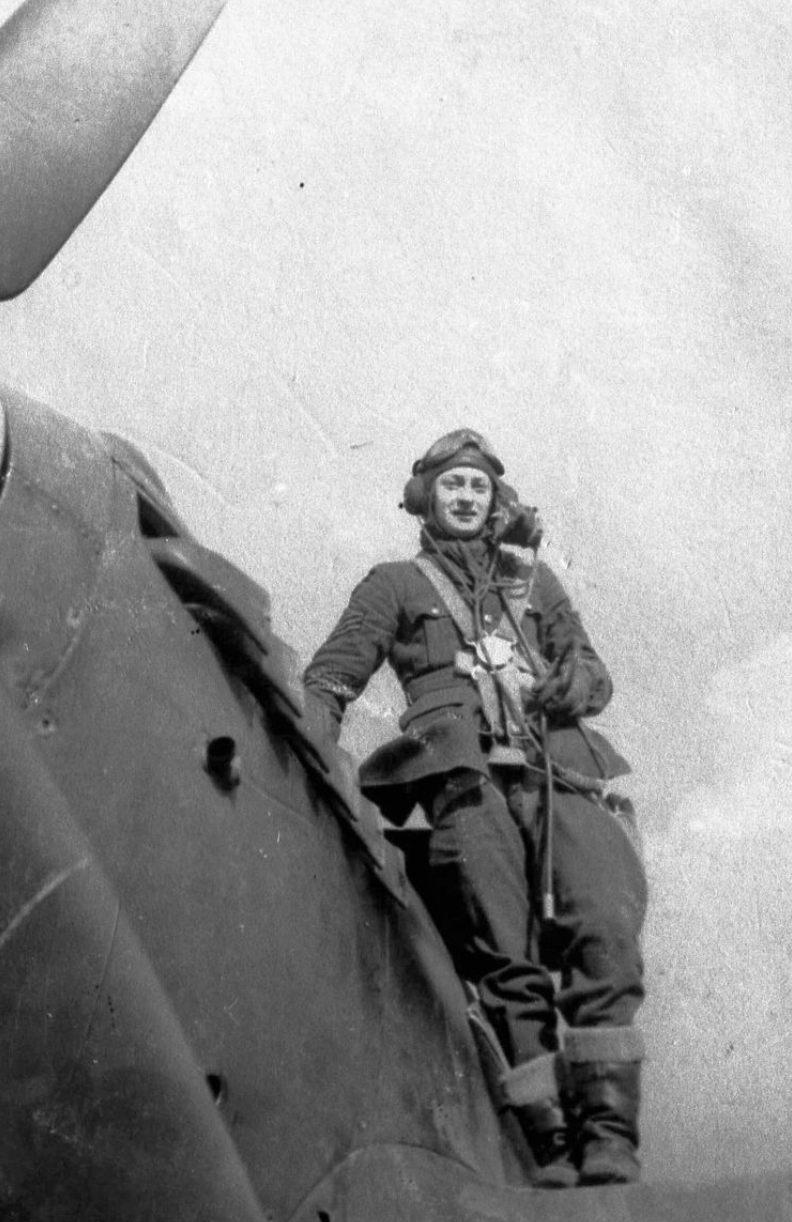 On the night of 11 April 1941, Sgt. Stirling, who was 23, took off from the south coast of England to undertake a routine patrol.

“He took off at 21:00hrs and happened to see German bombers, so he gave chase,” said Mr Osborne. “At some point, he had compass issues and realised he was low on fuel.”

Through careful research, Mr Osborne discovered that, as Sgt. Stirling's problems in the cockpit worsened, he saw what he thought were the White Cliffs of Dover but were actually reflections from the thousands of greenhouses which then covered Guernsey.

He ended up landing on Lihou, traversed a mine-field to get to Guernsey and knocked on the door of a Mr and Mrs Brouard. After identifying himself as an RAF pilot, and mindful of the risks to others of concealing servicemen or women, Sgt. Stirling handed himself in to the German occupying authorities.

He spent the rest of the war in a prisoner of war camp in Germany. 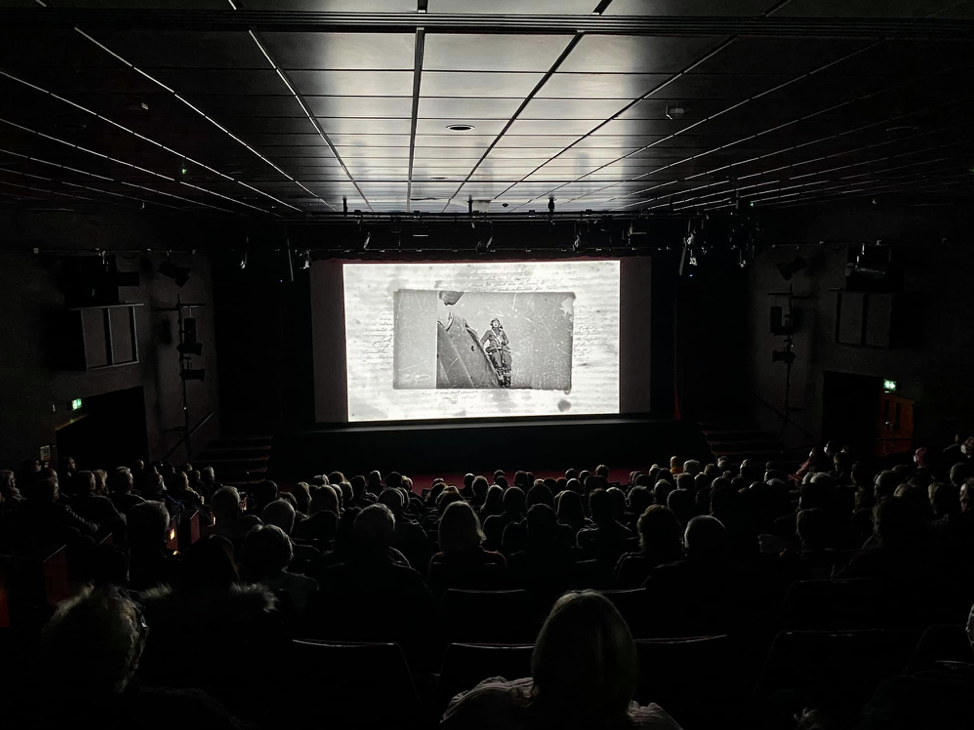 Pictured: The premiere of 'Stirling's War' was a sell-out at Beau Sejour.

Mr Papworth's documentary is available to watch free of charge. However, he is asking viewers to donate to Rock 2 Recovery UK, a charity which supports distressed veterans. You can find out more about the charity ONLINE HERE.

Through his work, Mr Papworth has promoted the cause of better mental health and encouraged people to talk about and treat poor mental health. His earlier documentaries, 'UnMute' and 'Man Down', focused on issues of mental health.

You can watch ‘Stirling’s War’ in full below: