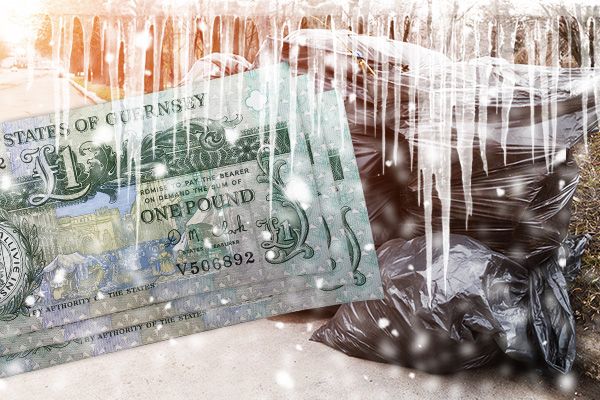 Despite raising less money than forecast, the cost of Guernsey's pay as you throw rubbish stickers are likely to be frozen for 2020 along with the annual fixed charge.

That means homeowners face another year of paying their parish rates plus the island wide £85 annual fee, as well as buying stickers costing £1.40 or £2.50 each to put on their rubbish bags.

Those charges are being held at the existing rates for another year, after first being introduced earlier this year, even though it will mean Guernsey Waste operates at a loss for another year.

That's because less black bag waste is being thrown away than expected meaning homeowners aren't buying as many of the stickers as forecast. It's actually earning the States £3million less than was originally forecast for 2019. 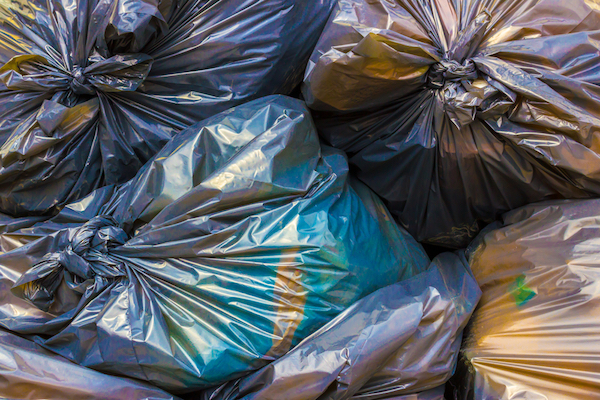 Freezing the current charges for 2020 will mean the States body which runs Guernsey's waste management will operate at a deficit next year as well as this year - with losses expected to reach £2.5m next year. Guernsey Waste says it will break even in the long run though.

Last month, Guernsey Waste announced that in the first six months of this year, the amount of general rubbish generated by households had more than halved compared to 2018. This was after the new waste collection systems were introduced which includes food waste and glass being collected separately.

When the ‘pay as you throw’ charge was introduced, households were expected to spend on average around £5.90 per week on waste services this year. However the reduction in general rubbish bags has been much higher than forecast. As a result, the average cost per household in 2019 is likely to be around £4.25 per week – significantly less than anticipated.

One reason for the initial reduction in black bag waste was given as the higher than anticipated uptake of food waste collections, which were introduced last September and remain free for all householders to use.

A participation study in June this year found more than 90% of households surveyed were separating their food waste which is nearly double what had been expected initially, and accounts for more than half of the decrease in black bag tonnages.

More than 90% of households were also using recycling collections for other materials, which saw an increase of around 500 tonnes in the first half of 2019. 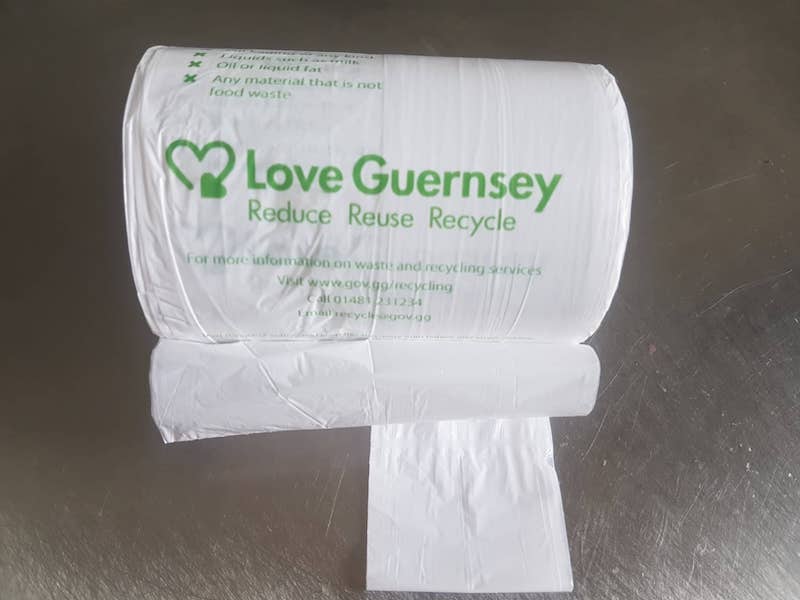 Pictured: Guernsey's households are recycling more food waste than expected - which is free to throw away.

States Trading Assets Deputy Managing Director, Richard Evans, said the initial charges were based on detailed financial modelling over 20 years. That required a number of assumptions, including how much waste and recycling would be generated by households and businesses in future years.

The number of general rubbish bags was forecast to reduce initially and then continue to decrease over time.

“The immediate reduction in general waste has been higher than we forecast, but it was always anticipated that tonnages would fall over the medium to long term. This will affect not just our income from bag charges, and also the cost of managing and processing waste.

“We are still at a very early stage however, and Guernsey Waste is continuing to develop a long term pricing strategy, so that charges do not see sharp fluctuations. This will involve revisiting the base financial model to update the forecasts of volumes, costs and income, for both household and commercial waste.” 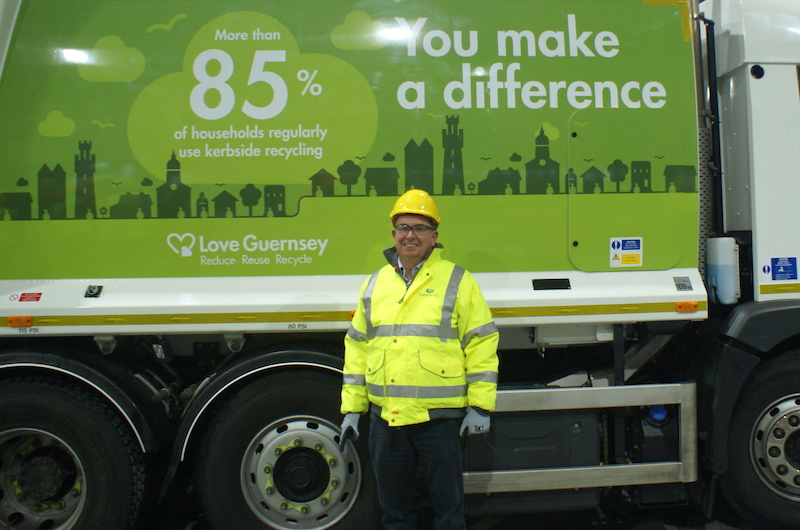 Mr Evans said the overall objective of the strategy was to reduce waste and increase recycling, and the results in the first year had far exceeded expectation.

“Waste has an impact on the island, and it is not solely financial. However the bottom line is the more that we can reduce the amount we produce, the less it will cost us in the long term.”

Christmas waste collection details are out