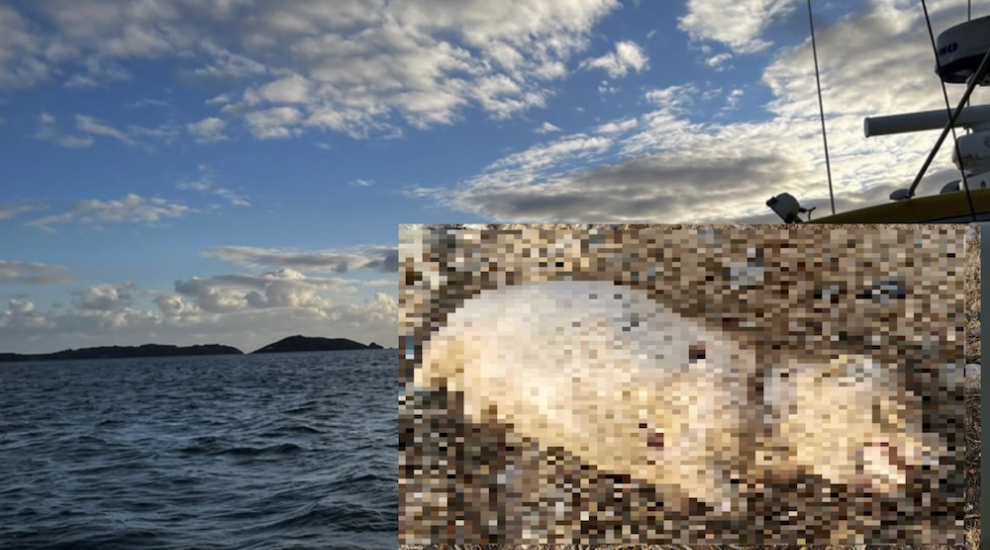 The person who found a dead dog washed up on a beach in Sark has shared pictures of the deceased pet with Express in an effort to track down its owner.

The dog was found on Dixcart bay yesterday by Sarah Fink.

She took photos of the animal - clearly showing it was a dog, and not a fox or other dog-like creature.

She asked on social media forums serving Guernsey and Jersey, asking if anyone thought it might be their lost pet. She doesn't think a micro-chip would have survived the time spent in the sea, but vets in Guernsey are thought to be aware of the situation.

Ms Fink has liaised with the gentleman in Sark who works with local vets to offer care to animals in Sark. 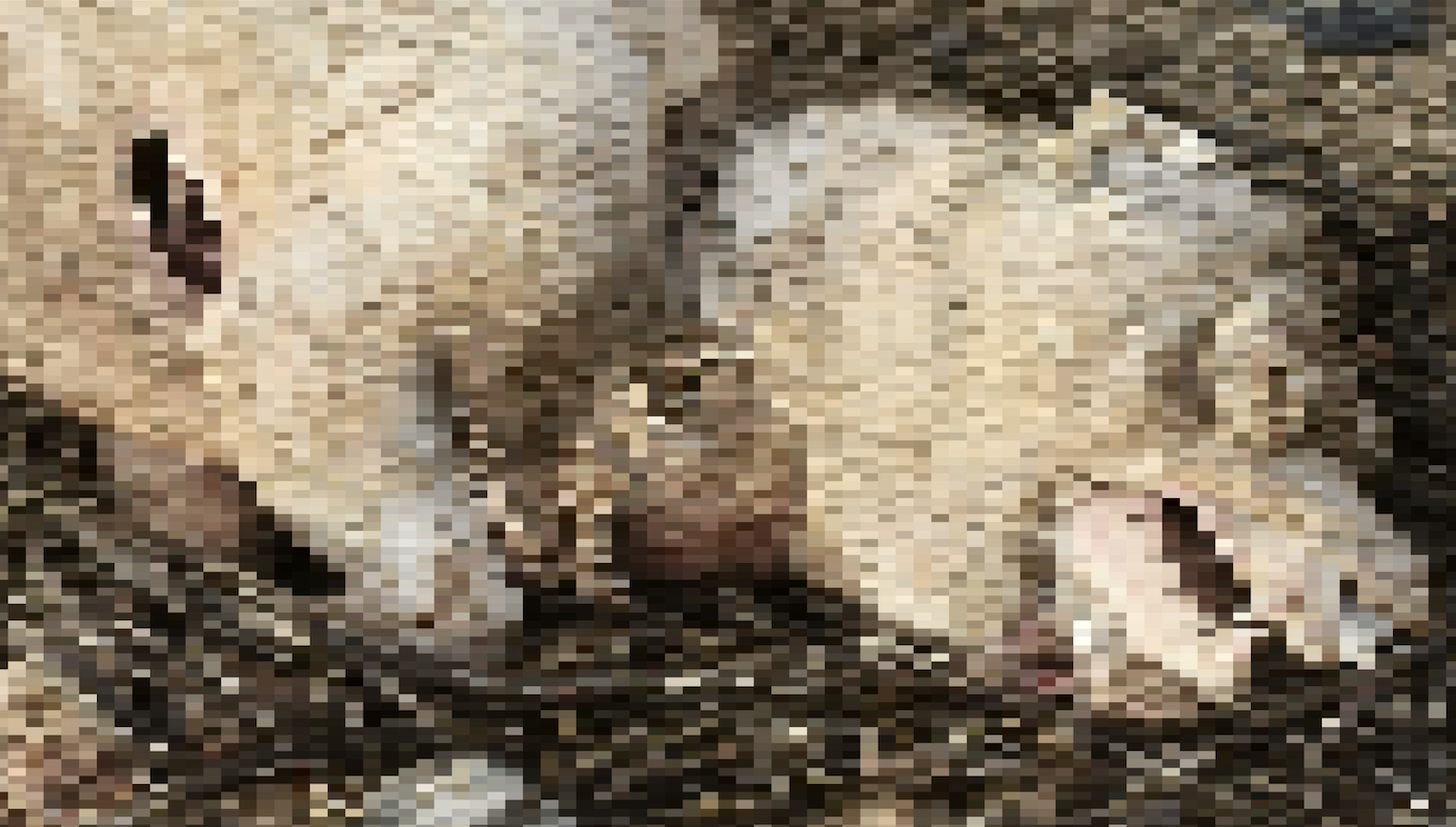 Pictured: Images of the dog have been pixelated by Express.

Using the 'Guernsey People Have Your Say' Facebook forum she asked, "anyone missing a dog?" explaining that "sadly, I found a dead male dog washed ashore at Dixcart (Sark). It's a middle sized dog."

She later commented that she did not think the microchip would be readable as "it must have been in the sea for a while. No fur left so it's hard to tell which breed it was."

She said she had shared the discovery via social media as she was concerned someone may have been missing a well loved pet for a while and would want to know what had happened to it.