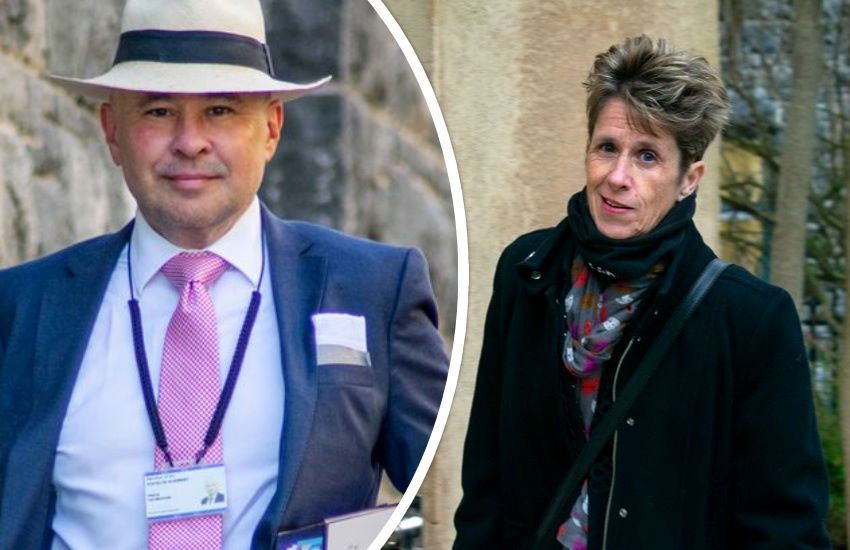 Deputies Heidi Soulsby and Carl Meerveld, who are leading a review of the island's machinery of government, want to hear from volunteers interested in helping their recently-formed sub-committee.

They hope to attract interest from people who are "non-political" but nevertheless have "a good understanding of Guernsey's political system" as well as "experience in providing constructive feedback and analysis".

They expect the voluntary role to require "only a few hours of commitment" each month.

But volunteers will need to express their interest quickly. The closing date is next Friday - 28 January.

"The Policy & Resources Committee and the States’ Assembly & Constitution Committee are working closely together on the review, which is looking at how government can be set up to deliver the best service most effectively to the community. Both Committees recognise that there would be value in having an external perspective on their work," said the States. 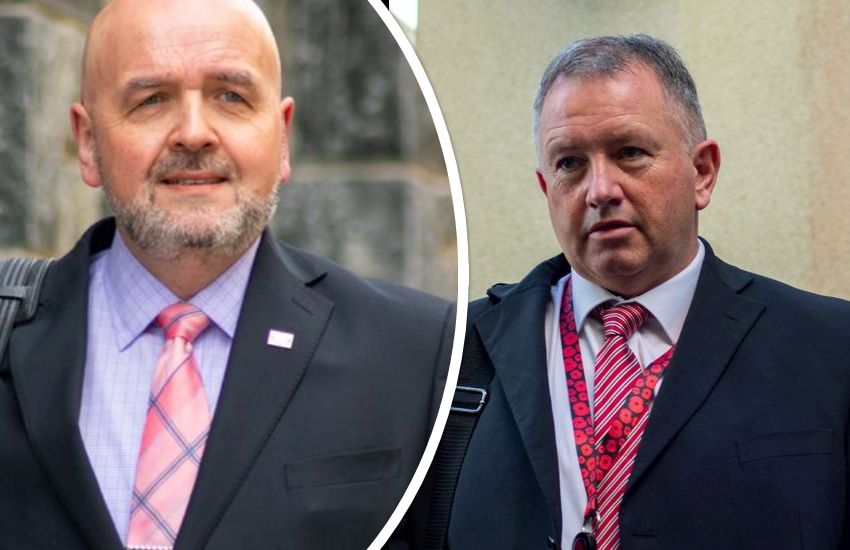 Deputy Soulsby said the sub-committee now wants a member with no prior experience as part of government.

"By prioritising this work in the Government Work Plan, the States have acknowledged that the way that government works could be improved for the benefit of the community," said Deputy Soulsby.

"In looking at this, we are conscious that we are very close to these issues and believe that we would benefit from the perspective of someone who is not involved with government.

"We are looking for someone with fresh ideas who has never been a part of government in the past who will enrich our debate."

Deputy Meerveld said: "This work is about more than how the rules and procedures need to be changed – although that will be an important aspect of the project. It’s about understanding what it feels like to be on the receiving end of government decisions and service delivery. Such insight will be invaluable to the sub-committee as it progresses these discussions and develops proposals.”

Anyone interested in the role should e mail Matthew.Smart2@gov.gg