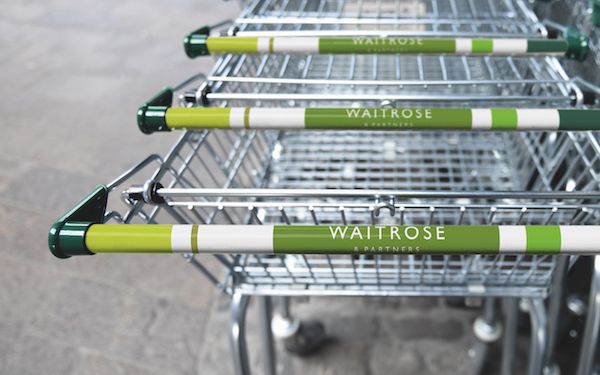 A 19-year-old has been sentenced to 80 hours of community service after stealing hundreds of pounds from the Waitrose Cafe.

William Kirk was employed by the supermarket for five weeks, in which time he stole £500 from the till.

His employers began to notice till discrepancies in early March this year, with £208 missing on 4 March and more than £100 taken on 5 March.

The following week Kirk was off work sick and no losses were counted.

On CCTV footage, Kirk could be seen acting suspiciously - placing his hand over the till to cover his actions. He also admitted putting notes up his sleeve and moving out of view of the cameras to put money in his pockets.

When confronted about the thefts by his employer, Kirk handed over £60 from his trouser pocket and a further £113 from his jacket pocket. 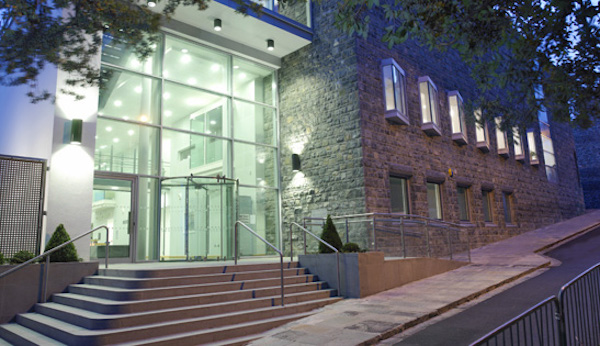 Pictured: Kirk was sentenced in the Magistrates Court.

Following the incident, police officers searched his address and recovered another £235.

Kirk pleaded guilty to stealing an overall sum of £500 from Waitrose and has been ordered to pay back the missing £126.

In his defence, Advocate Lockwood said Kirk had no previous convictions and had been "in a lot of debt". He claimed the defendant had shown "genuine remorse" and had not come up with "some sort of sob story" as an excuse for his actions.

Advocate Lockwood put the crime down to "naivety and immaturity" and asked that Judge McKerrel give Kirk a community service order as a direct alternative to immediate custody.

On sentencing, Judge McKerrel recognised that custody would usually be the "first and only consideration" for a crime of this sort. However, despite considering a sentence of six weeks' youth detention, he decided to give Kirk an 80 hour community service order.