Volunteers have shown the "real value" of the third sector 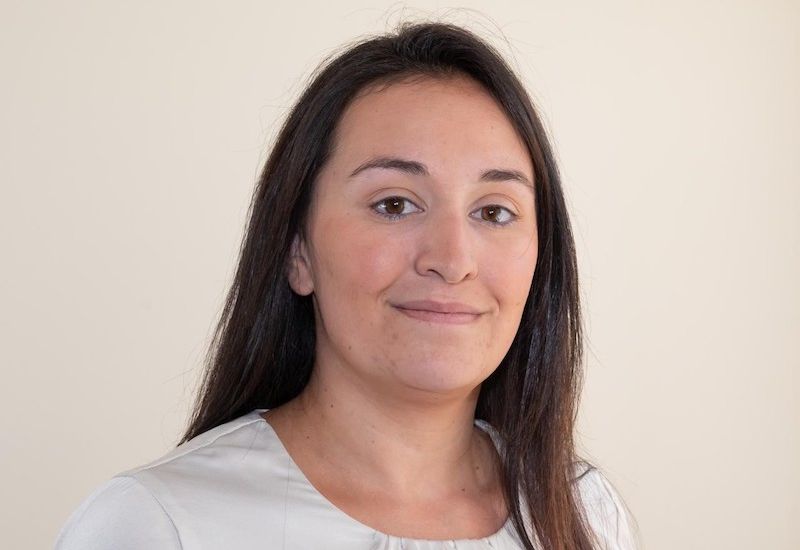 Volunteers have shown the "real value" of the third sector

Mrs Harrison is one of three Guernseywomen to be awarded an MBE for their services to the island during the pandemic.

Mrs Harrison joined St John Ambulance Guernsey in 2015 and was appointed to the role of Chief Executive Officer in July 2020, having been Chief Operating Officer since 2018 and Operations Manager before that.

She has been instrumental in the restructuring of the organisation during the past two years and led the charity’s response to the Covid-19 pandemic, which included the delivery of food and medicine to people in isolation, the volunteer ambulance decontamination team, the setting up of the Caring Callers phone line and the launch of the Channel Islands Seaweed hand sanitizer. 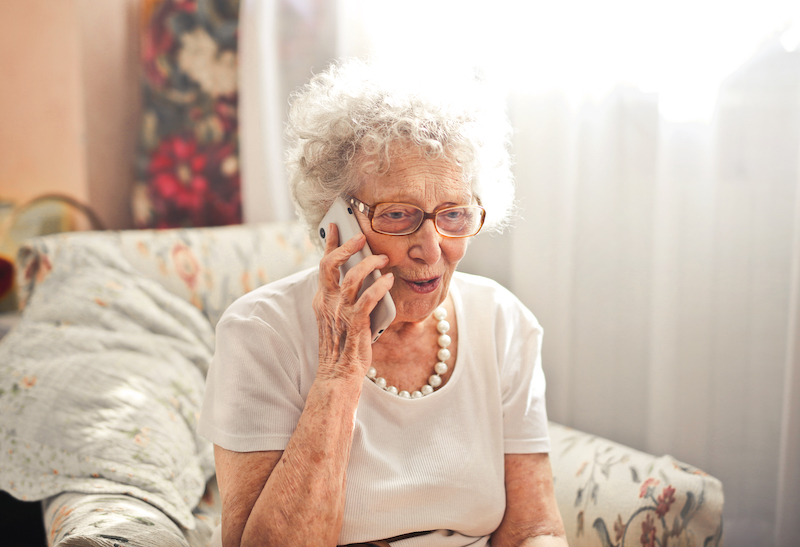 Pictured: The Caring Callers service was set up to make sure vulnerable and isolated islanders had someone to talk to.

The role also involved co-ordinating a community-wide volunteer effort, known as Volunteer Guernsey, liaising with other charities and States Departments to help pool resources and direct support where it was needed the most.

In an unprecedented situation, she said her team had to respond quickly in order to ensure that people did not "slip between the cracks" after the island went into lockdown.

"We were looking at quite a fast-moving situation and were responding to the needs of the community to help with people's holistic health and wellbeing."

One of the best examples of that was the Caring Callers phoneline, which was set up after Mrs Harrison recruited and trained 170 volunteers to provide help across St John's many support services.

"It wasn’t a clinical helpline, it was just somebody on the other end of the call," she said. "You don’t think about it in Guernsey, but loneliness and isolation does happen."

At a time when people were worried about the pandemic, it was people's selflessness in the face of advertisity that shone through.

"I had 170 members of the public who offered to volunteer and that shows the Guernsey spirit which makes me proud to be a Guern. People were willing to step up and do their bit for the community. 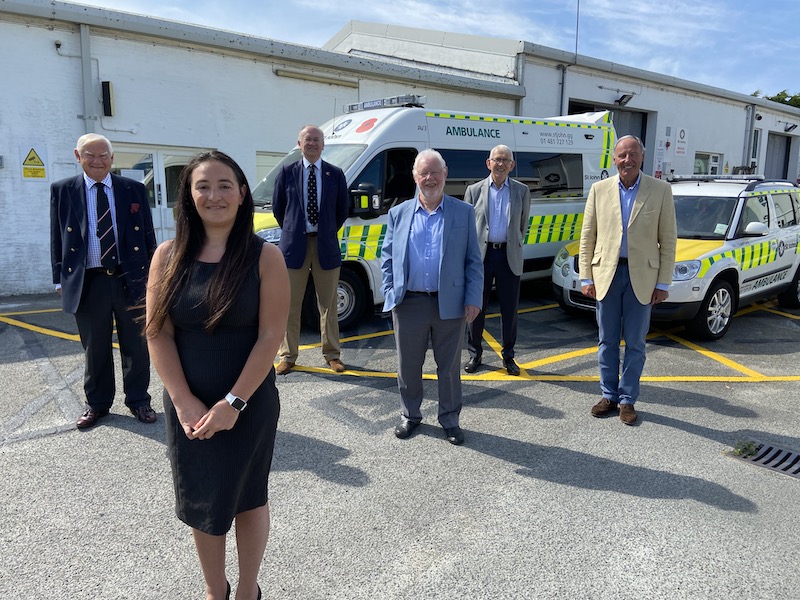 Pictured: Mrs Harrison has been at St John Ambulance Guernsey since 2015 and became the CEO midway through last year.

"I am hoping the public can see the real value and variety of what the third sector does and the difference they make. A lot of charities are going to struggle this year because of a lack of fundraising events and not having the income they would usually have."

Her place in the New Year's Honours List has been a secret known only by her and her close family after she got the call from the Lt-Governor Sir Ian Corder in November.

"I was absolutely speechless, I do not think I said very much on that call. I was completely overwhelmed and really humbled by it.

"I am really thankful to my family and to the St John family for everything they have done.

"The way the whole of the third sector came together for the good of the community was incredible and really humbling to be part of. The award gives me the opportunity to remind people that St John is a charity and the charitable services we provide in Guernsey are only possible with the generous support and sponsorship of individuals and local businesses.”