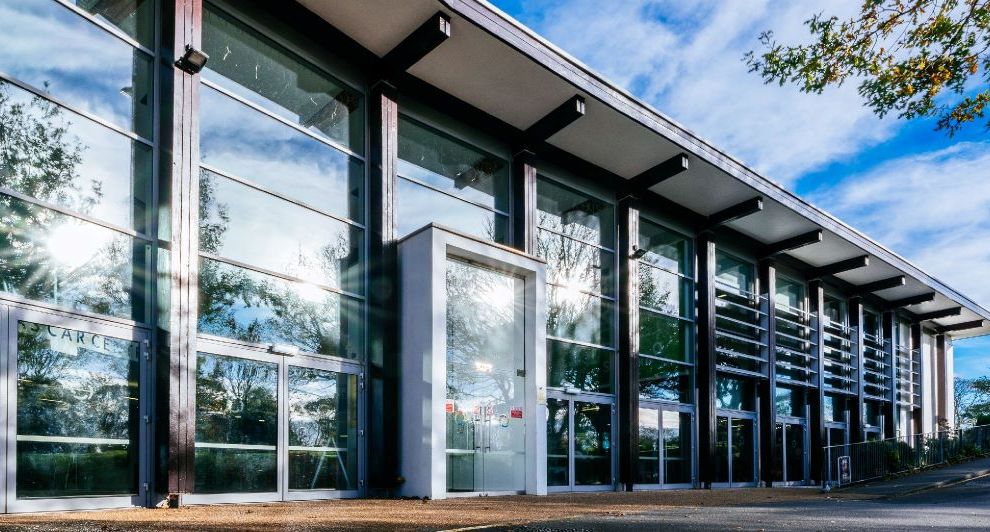 Hundreds of volunteers who have put themselves forward to help out at the 2023 Island Games, will start registering today.

The first of two registration sessions will be taking place at Beau Sejour between 09:00 and 16:15.

A second registration day will be held on Sunday 2 October. Both are expected to be very busy with hundreds of people signing up to volunteer at the Games.

GIGA said it is the first time that lots of volunteers are being brought together so they are expecting it to be a really great atmosphere. Most of the different sport leaders will also be there to answer any questions from the volunteers.

Wayne Bulpitt, the Director of Volunteering, said he was looking forward to welcoming people to the David Ferguson Hall on Saturday.

“The response to our recruitment drive has been brilliant and we want to thank every single person who has signed-up so far. 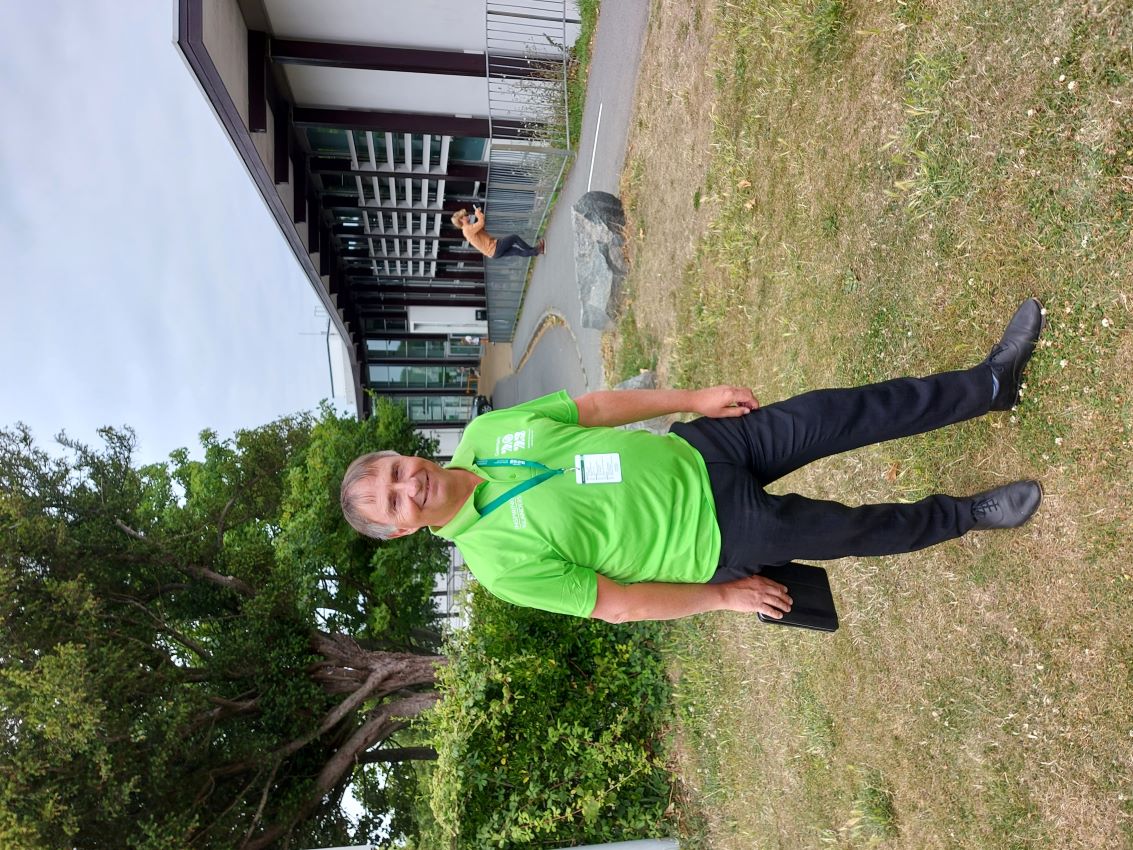 Pictured: Wayne Bulpitt, Director of Volunteering for the 2023 Island Games.

“The first step was signing up and step two is registering to attend one of the registration sessions on either Saturday 24 September, or Sunday 2 October.

“It’s a very simple process, people just need to click on the Eventbrite link we’ve emailed them, and then select a date and time.”

By clicking on the Eventbrite link, volunteers can book a 90-minute session for either today or Sunday 2 October to complete their administration.

Volunteers will also be trying on their kits, getting their ID checked, and having their photo taken for their accreditation pass. Everyone needs to take either a passport or driving license for that.

Other documents - such as a first aid certificate, medical qualifications, DBS information, a minibus drivers’ licence - should also be brought along if applicable.

More than one thousand Guernsey residents have signed up to become volunteers, and the Lieutenant-Governor Lieutenant General Richard Cripwell and his wife Louise are among them.

Lieutenant General Cripwell said they were keen to contribute to the biggest sporting event the island has ever hosted.

“Firstly, it’ll be 20 years since Guernsey has hosted the Games, it’s going to be a fantastic event for us as an island, if you haven’t seen live sport before, it’s so much better than seeing it on the television.

“So, we are really excited about the opportunity that the island has, not just to put on a fantastic show, but to do really well.

“And secondly, having been at Commonwealth Games earlier this year, the volunteers are the difference.

“We were incredibly struck by their enthusiasm, by their knowledge, their willingness to help, and their extraordinary positivity, not just about the Games but about their city, and we really wanted to be part of that here in Guernsey.” 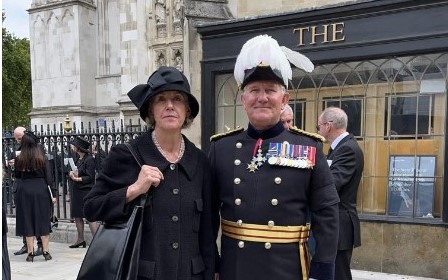 Lieutenant General Cripwell said he and his wife would do whatever role they were picked for because they just wanted to be involved.

“I’m broadly unqualified to do almost anything, which is why I think I volunteered for car park marshalling and possibly holding a cushion on which there might be a medal, I do have some experience of that.

“I’ll do whatever anybody wants me to do, Louise feels the same, we just want to be part of a fantastic experience.”

Vicar of Dibley returns to Guernsey