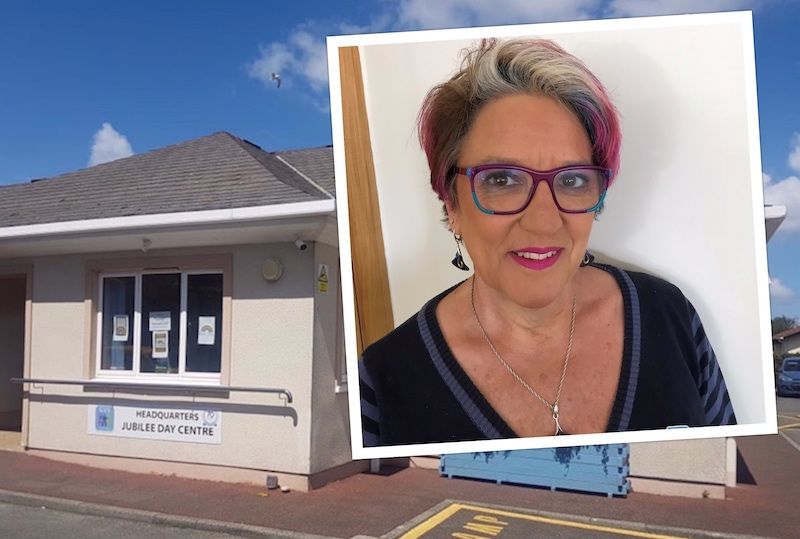 There will be no grand celebrations because of the restrictions over large gatherings, however the Guernsey Voluntary Service's Manager has praised all its staff and members after the charity was bestowed with Royal honours from Her Majesty The Queen.

The Guernsey Voluntary Service and Guernsey Disability Swimming have both been given the The Queen’s Award for Voluntary Service, which is the equivalent of an MBE for volunteer groups, and is the highest award available to them.

It was created in 2002 to celebrate The Queen’s Golden Jubilee and recognises outstanding work by voluntary organisations to benefit their local communities.

GVS Manager Amanda Le Bachelet said it was wonderful for everyone involved with the charity to get recognition for their hard work in their day centres, Meals on Wheels service, and social groups like the long-running Darby and Joan clubs.

"I found out on 15 April and it has been painful not being able to talk about it!" she said.

"I am immensely proud and honoured, the amount of work that our teams of staff and volunteers do is amazing. I am pleased as punch and so proud of them." 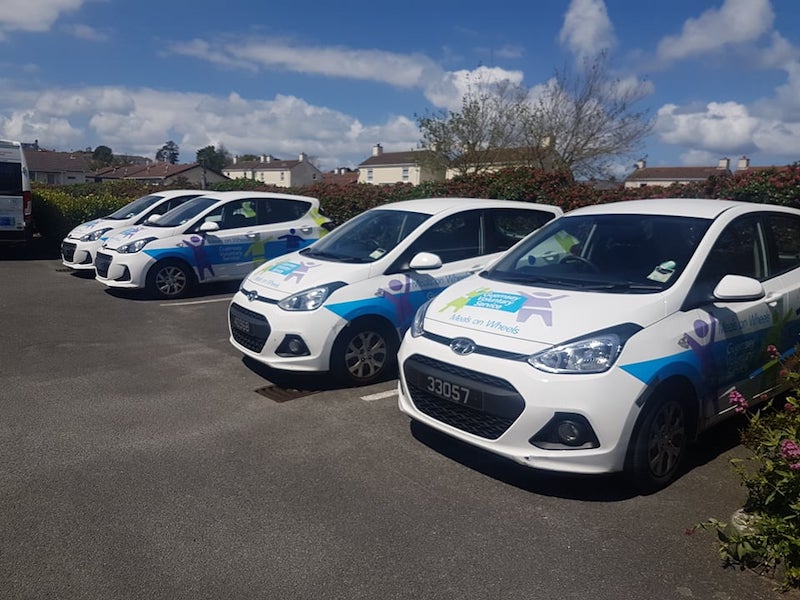 Pictured: Meals on Wheels is one of the lifeline services provided by the GVS to socially isolated and vulnerable people.

The GVS started out with its Darby and Joan clubs in Guernsey and Alderney back in the 1940s, which were delivered by a team of just six people.

70 years later, the number of islanders contributing to the GVS's many community groups and services totals almost 1% of Guernsey's entire population.

"We started off with the Darby and Joan clubs in 1949 and we celebrated the 70th anniversary for that last year.

"We now have around 550 active volunteers ranging from people who do flag days once a year, all the way through to teams who work in our day centres week after week. We are so appreciative of them all because without them there would not be a service."

Click HERE for an in-depth interview with Ms Le Bachelet and to read more about how the GVS has operated its Meals on Wheels service during the corona virus lockdown, which Express featured in the June/July edition of CONNECT magazine.

Is hydrogen the key to a greener future?

Should Guernsey be investing in its politicians?