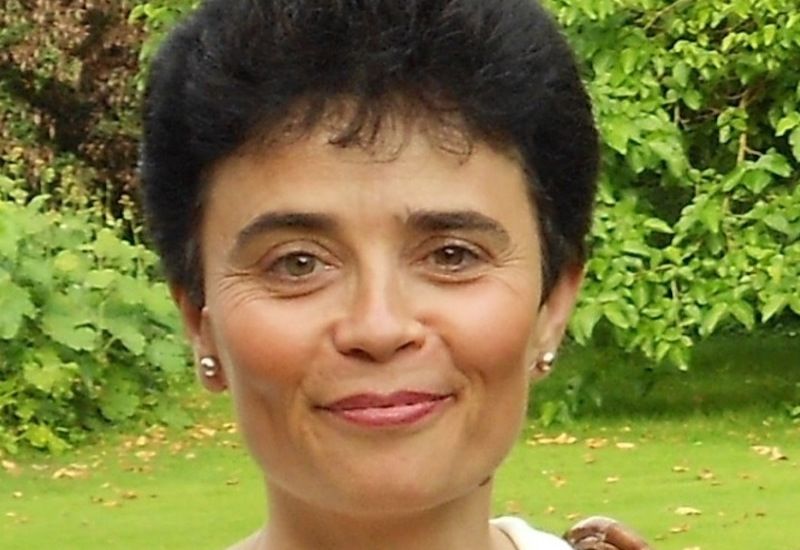 Mr Martin lived from 1839-1921 and, throughout his life, translated the entire Bible and 100 plays into Guernsey French.

"He translated all the plays of Shakespeare and also many plays from the 17th century French playwright Molière and 18th century playwright Voltaire and also of Pierre and Thomas Cornielle," said Professor Jones. 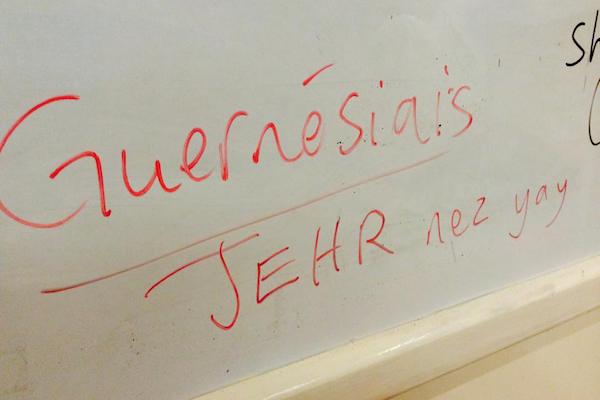 Pictured: Mari Jones is holding a talk on 'The Guernésiais Translations of Thomas Martin'.

Prof. Jones is a professor at Cambridge University and has been studying Mr Martin's work for some time.

"What's remarkable is he doesn't only translate the Bible, he actually tries to inject a local Guernsey flavour into these translations," she said. "For example, when he's talking about the parable of the widow's mite, to translate 'mite' he uses the word for the coin that was used in Guernsey at the time.

"The word for seventy in Guernsey French is different to the word in French. He uses the Guernsey form. So you can see what he was doing, not only trying to translate so there would be this canon of world literature in Guernsey French, he was trying to give it a Guernsey colour as well."

Prof. Jones has been in Guernsey this week to adjudicate the Guernsey French classes in the Eisteddfod, which took place earlier this week.

She believes the island should be doing more to protect Guernésiais: "If you had, in Guernsey, a rare species of plant and this was the only place in the world where that was growing and it was in danger of disappearing in the next few decades, you would have people from all over the world coming here to try to preserve that species. And yet with a language it's exactly the same. You've got a language here that has been spoken in the island for many many hundreds of years, it is the traditional native tongue of Guernsey and yet there doesn't seem to be the same urgency about keeping it alive.

"You've got a lot of very enthusiastic supporters and that's fantastic to see, but the momentum needs to be taken up or it will disappear."

Prof. Jones' talk, entitled 'The Guernésiais Translations of Thomas Martin' will take place from 14:30 at the Priaulx Library and is free of charge. 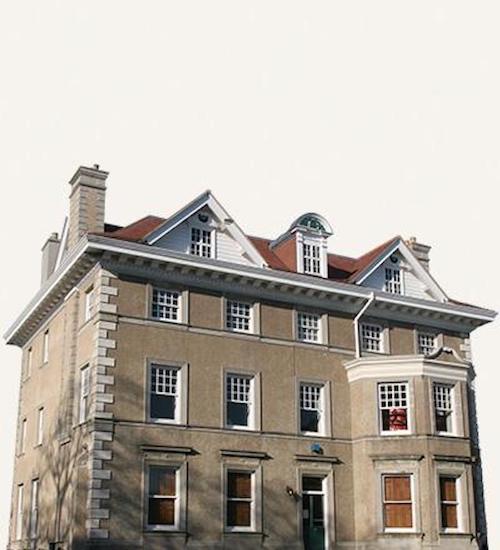 Pictured: The talk will take place at the Priaulx Library (image from priaulxlibrary.co.uk).

She has pitched it at a "general audience rather than to a specific academic audience" and will spend the first half speaking about what Guernsey was like in the 19th century: "It was a time of change in Guernsey. It was a time when trade with the UK had started, tourists were coming, the island was changing and there was recognition amongst islanders that things were changing. You were having English customs which had never been practiced in Guernsey before, like Bonfire Night and eating hot cross buns.

"You've got, for example, street names being re-named into English names, so there was an atmosphere of change in the island and I will be talking about how I think the transitions grew out of that particular climate."

The talk is open to everyone and there is no need to book.

Posted by Tim Langlois on Mar 25th, 2019
Can the photo of Thomas Martin, in what looks like a quarry, be made available to the public?
To place a comment please login Login »

"One of the most important hauls of WWII archaeology in years"