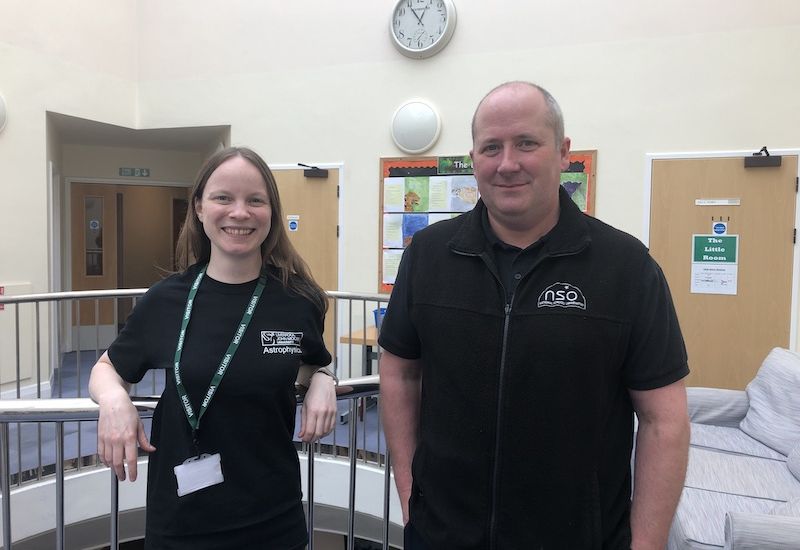 A team of visiting astronomers have been in Guernsey this week, running a series of science-related workshops and activities for local children.

The Astronomy for Remote Island Schools project has visited different schools in the island this week, teaching around 450 pupils about the wonders of the solar system, stars and constellations, the idea of seasons, asteroids and comets.

The project is made up of a team of Doctors in Astronomy and Professors and is funded by the Science and Technology Facilities Council as part of the National Schools' Observatory.

"We travel up and down the British Isles from as far north as we can to Jersey, which is the furthest south, and we visit schools to talk about astronomy and physics," said Dr Chistopher Leigh from the project. "Space is very easy to talk to kids about - it's kind of an open door in that sense. They're already interested in space and it's just trying to link the science into the space as well. We're trying to get people interested in science and show them that there are exciting things happening all over the place."

Students at Hautes Capelles primary school spent some time with the team on Tuesday doing a number of different activities: "We made this thing where you put the disc in and you point it to what the time is and what time of year it is and what month and what date and it will show you all of the star constellations you can see at that time," said student Spike Jinks. 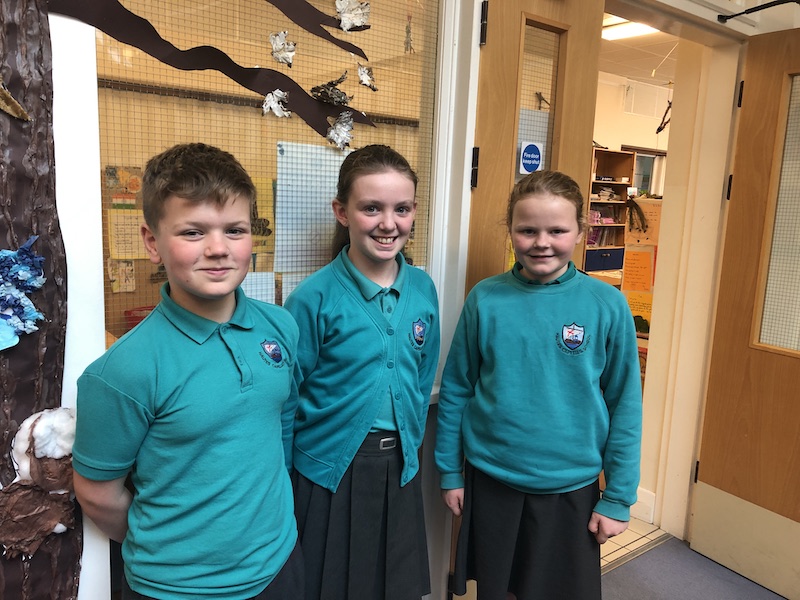 "You face it north and then put it to the time and the date and then you turn it upside down and if you look up you'll be able to see the star constellations," added student Daisy Burrows.

The AfRIS project aims to deliver workshops to schools and communities located in some of the more remote parts of the UK, which might find it difficult to arrange a trip to one of the large science centres.

Dr Amy Tyndall is part of the project and has been running workshops on space exploration: "I've been introducing the children to human space flights but also different space craft that explore our solar system and getting them to question the point of us going into space and what sort of requirements we need from a person's perspective. What qualities does an astronaut have and is there something that they can follow through on?

"Space is for everyone. I think at such a young age it can inspire them to study science later in life, so if we can instil that passion in them early on then maybe they will want to pursue that through their school career.

"But even when you're a big kid like me, I think that passion for it never really goes away because you remember the happy feelings it gave you when you were little - that sense of wonder."

During their time in the island, the project team ran workshops at La Hougette and Hautes Capelles primary schools and St Sampson's secondary school.