“Victims of sexual crime should be entitled to expect timely justice” 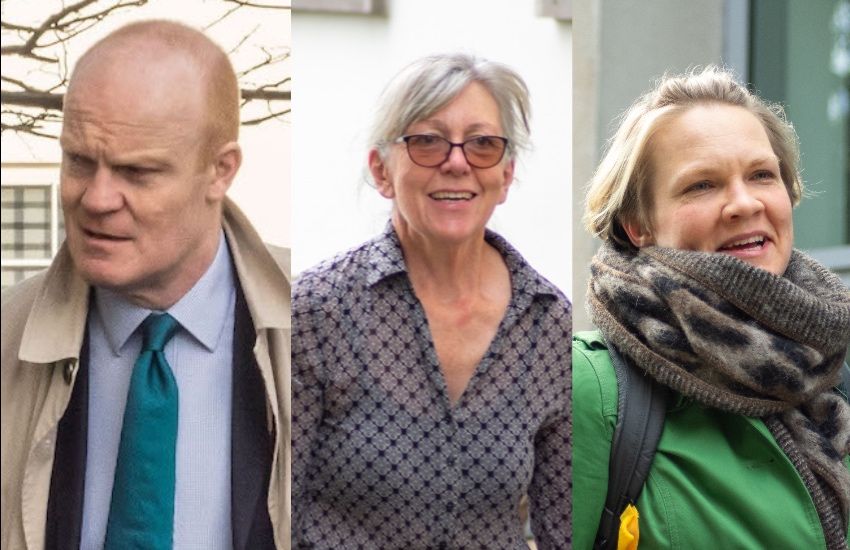 “Victims of sexual crime should be entitled to expect timely justice”

Several Deputies and the charity Safer have welcomed the publishing of the new domestic abuse and sexual violence policy letter by the Committee for Home Affairs.

Deputies Gavin St. Pier, Yvonne Burford, and Sasha Kazantseva-Miller, pictured above, commended Home Affairs for their work behind the scenes, with the latter saying she had personally “sent compliments to the Committee” for the policy which she regards as “excellent”.

Deputy Burford said “it is frustrating that it should have taken so long but nevertheless it is heartening to see progress”.

Home Affairs published the policy letter on Tuesday, and it asks the States Assembly to speed up the delivery of a Sexual Assault Referral Centre (SARC) and widens the scope of the Domestic Abuse Strategy to include sexual violence.

The policy is designed to work in tandem with the recently approved Justice Framework.

Fiona Naftel, chair of local domestic abuse support charity Safer, also said she was delighted to see sexual abuse and violence recognised within the strategy since “there is currently very little support in this area”.

“The Home Committee are to be commended on this work,” she added. 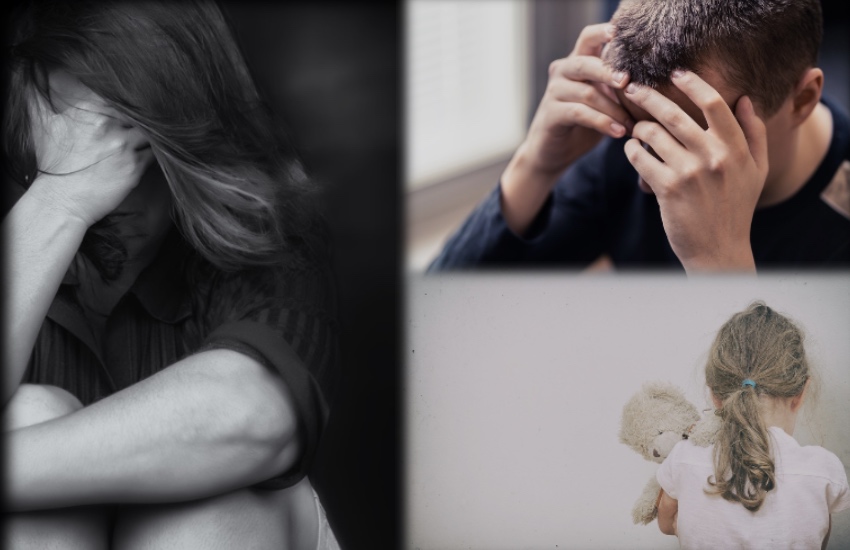 Pictured: The proposals seek to ensure swifter justice and support for all victims of domestic and sexual abuse in the Bailiwick.

He said the inclusion of sexual violence under the proposed Strategy was an important move to highlight the scale of the problem locally, “which, for far too long, we have tried to imagine was not an issue in Guernsey”.

Last year, 126 sexual offences were reported to the Police including rape, indecent assault, and exposure.

Deputy Burford added: “Police statistics contained in the policy letter show that sexual offences, including rape, are effectively a consequence-free crime for the perpetrator. That must change as they are anything but consequence-free for the victim.”

Deputy St. Pier echoed those comments: “Given the reluctance of many victims to come forward, followed by the very low proportion of cases prosecuted and even lower number of convictions, sexual crime is statistically a crime for which nearly all perpetrators will avoid justice."

“As a community, we must say that is completely unacceptable.  Victims of sexual crime should be entitled to expect timely justice.” 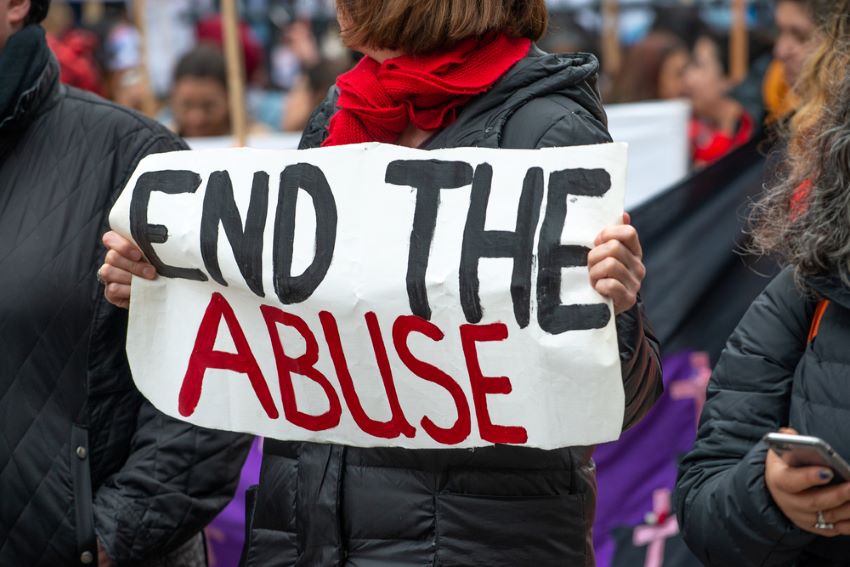 Pictured: Protests focusing on sexual violence against women occurred in Guernsey following the rape and murder of Sarah Everand by a serving Metropolitan Police Officer.

All three deputies agreed that speeding up the delivery of a SARC was important and necessary.

Deputy Kazantseva-Miller argued it has been long overdue: “Deputy Burford and myself campaigned to expedite a SARC via the first iteration of the Government Work Plan last year.

“We have some excellent third sector partners in Guernsey that can help establish a SARC. I hope the Committee will fully embrace a commissioning approach and work in partnership with the third sector to make it happen quicker.”

Deputy Burford claimed establishing a SARC “will play a part in changing [the] appalling situation” for victims.

Ms Naftel was pleased that funding has been earmarked for front-line staff training as “it is vital that anyone working in those services should be able to recognise the signs of domestic abuse and deal with it sensitively and safely”.

But she added, “there needs to be shift to a more systematic focus on prevention and changing perpetrator behaviour as too often there is a lack of accountability or responsibility attributed to the perpetrator and they just move on to abuse their next partner once their current relationship ends”.

She said the scale of the problem in Guernsey has meant service providers and charities have allocated most of their available resources to protect victims from immediate harm, rather than focusing on preventative measures. 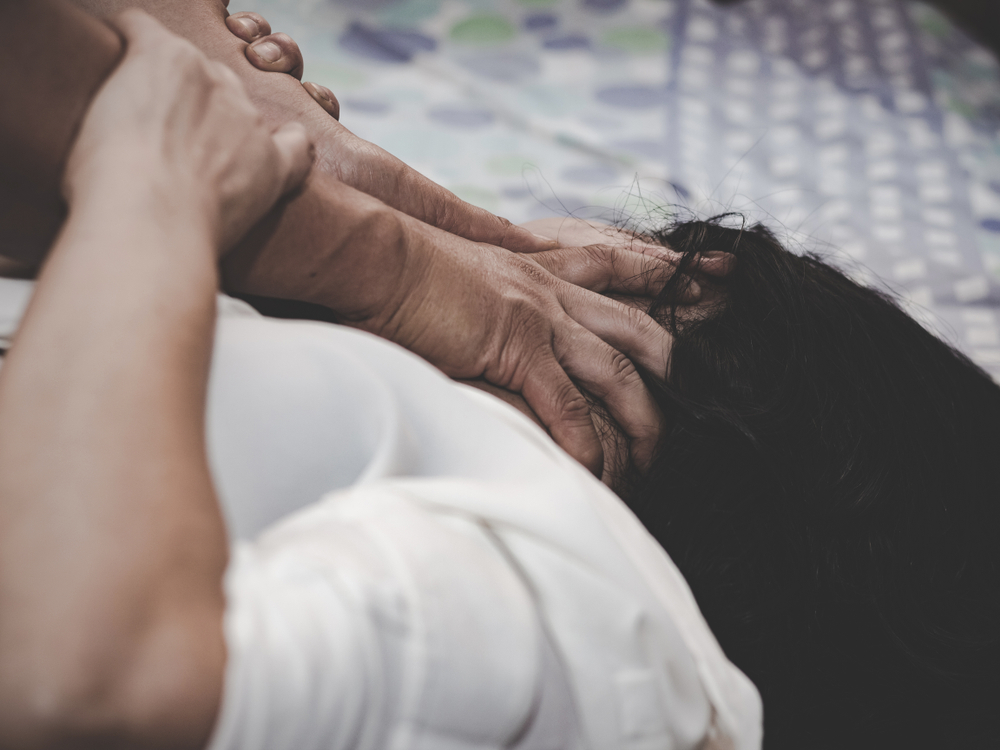 Pictured: Non-fatal strangulation could become an offence under the proposals.

Deputy Burford said that the proposals would enable new legislation this term which will criminalise “coercive control, introduce an offence of non-fatal strangulation and remove consent as a legal defence where a person has suffered serious sexual harm for the sexual gratification of the perpetrator of the harm”.

Ms Naftel said addressing the issue in full requires adequate laws in place “and a justice system that recognises the severity of these crimes with all their complexities”.

Deputy Burford concluded: “This is an important piece of work and I hope it gains the full support of the Assembly and that Home Affairs is now able to truly expedite progress on the various workstreams.”

Delivery of Sexual Assault Referral Centre could be sped up

Delivery of Sexual Assault Referral Centre could be sped up

Man imprisoned as judge tells him: "You are a classic domestic abuser”