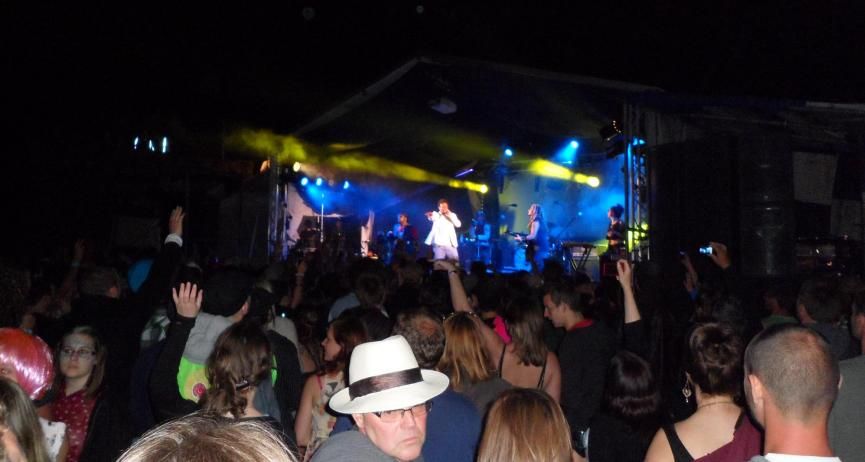 If you went to the 2022 Vale Earth Fair then you helped to make it the event's most profitable year to date, meaning tens of thousand of pounds has been shared between three charities.

The annual music festival was a sell out again last August which helped it reach a milestone £27,000 donation to humanitarian causes, with each of the three causes that it supports receiving £9,000 each.

Jade Kershaw of the Vale Earth Fair Collective said: "We are really proud to have raised such substantial funds for some really important causes.

“The festival involves a huge amount of effort to put on, so when we are able to donate so much to worthy causes it makes it all the more worthwhile”.

The 2022 VEF supported the Burma Campaign UK, the Linda Norgrove Foundation, and Safer.

The long running event - which is supported by Guernsey Arts - has supported the Burma Campaign UK for decades, and Campaigns Officer Karin Valtersson was able to come to Guernsey for the VEF last summer.

She said that since the 2021 military coup, Burma Campaign UK has ensured sanctions by the UK government on Burmese military businesses, and on arms dealers. 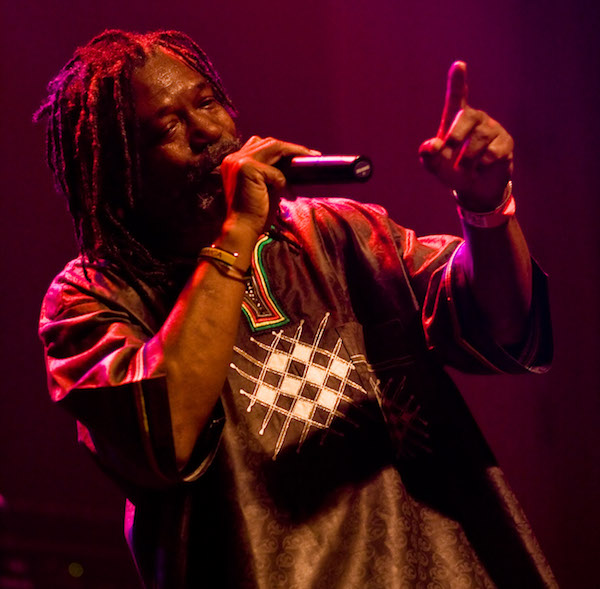 Pictured: A performer at a past Vale Earth Fair.

Late in 2022, after long-running campaigns by Burma Campaign UK, Burmese civil society organisations and other international human rights organisations, the British government committed to support a referral of Burma to the International Criminal Court. The British government also declared that they would join the Rohingya genocide case at the International Court of Justice, a case brought by Gambia against Burma. This is crucial for the long-term possibility of holding the Burmese military to account for their crimes.

“Campaigning works, but successes like these usually take a long time to achieve”, said Ms Valtersson. “We are so grateful for the support we get from the Vale Earth Fair and to all the volunteers that give their time and energy to support our cause for a free and democratic Burma.”

Since the military coup, the Burmese military has killed over 2,700 people and arrested nearly 17,000.

Ms Valtersson said: “The military does not hesitate to attack and kill civilians all across Burma. Our current campaign is focused on aviation fuel sanctions, which would seriously impede the military’s ability to terrorise the population from the skies – if the planes can’t fly, they can’t bomb. The military send in drones during the day over areas where they know people are, including where they are hiding in the jungle to avoid attacks, and then send in the fighter jets to bomb at night.

“This incredible support from the Vale Earth Fair will mean that we have the funds to keep campaigning. Without this kind of generous support, Burma Campaign UK cannot do what we are doing. It is vital for our work and for the people of Burma.” 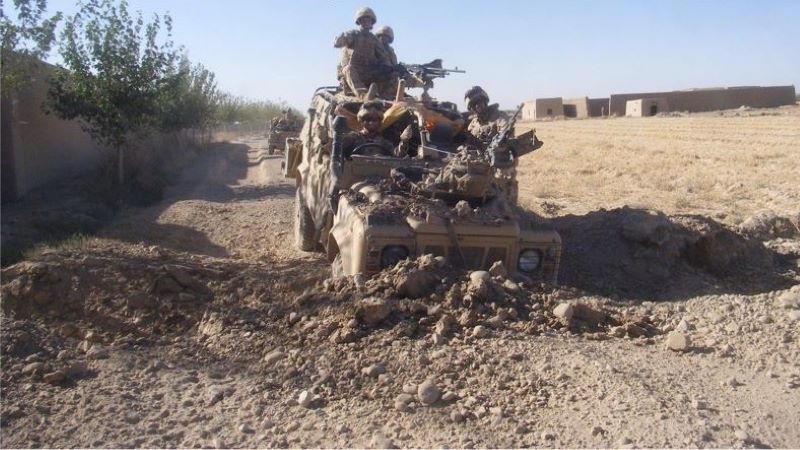 Pictured: British soldiers during the war in Afghanistan.

2022 was the first year that the collective raised funds for the Linda Norgrove Foundation, which gives grants to fund education, health and childcare for women and children affected by the war in Afghanistan.

On receiving the donation from the Vale Earth Fair Collective, a spokesperson said: “This is a tremendous amount and we will use it well to help women and children in Afghanistan.

“The further recent restrictions on women in the country are truly awful and we are determined to continue with our support as much as we are able. We can still get money into the country and we are giving our sponsored medical students a living allowance to help them through the next six months. We are also encouraging them to continue with their studies with the help of online tuition offered by Lecturio, which we are funding. We are distributing humanitarian aid to families who have been identified as being in particular need. We have also just received a report from a female led initiative of the successful distribution of 150 pairs of shoes to children from poor families in Parwan Province.”

Safer is a domestic abuse charity in Guernsey.

Its Head of Service, Naomi Wood, said: “We can’t say a big enough thank you to the Vale Earth Fair team and of course everyone that supported it. This amazing donation to us here at Safer will truly go towards making a difference to individuals and families we support within our community, whether this be by purchasing safety equipment in order to help make someone physically safer, accessing goods and care they otherwise wouldn’t be able to, or ensuring that the refuge has the facilities it needs to provide a welcoming safe space to those individuals and families who need it. Thank you on behalf of all of the team here and our clients.”

Planning for the 2023 Vale Earth Fair is underway, and an announcement on the headline act is expected very soon.

A few "super early bird tickets" are available via its website.