"A local event with a global conscience" 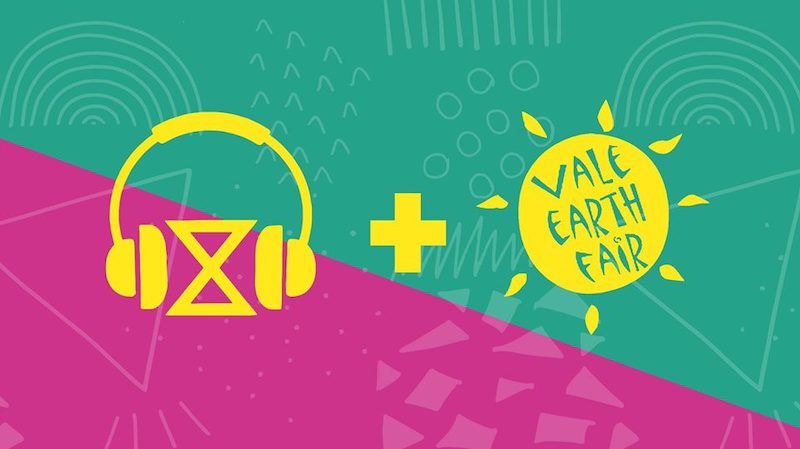 "A local event with a global conscience"

The Vale Earth Fair, which kicks off today, is joining up with Extinction Rebellion this weekend to host an 'Earth March' to the festival for its main day tomorrow, raising awareness of climate issues.

The march will begin outside the Tourist Office at 10:00 tomorrow and is expected to arrive at Vale Castle by around midday.

An Extinction Rebellion 'Tell the Truth' boat will join the protestors, featuring a mobile sound system and on-board DJ.

Organisers say the march will be "peaceful and vibrant", with a "welcoming and joyous" mood. It aims to be a celebration of the earth, as well as a call for urgent action from the government.

Everyone is welcome to get involved and all those who take part will be offered half price entry to the festival. As always, profits from the annual event will go towards three charities; Free Tibet, Burma Campaign UK and Guernsey's own Bridge 2 Haiti. 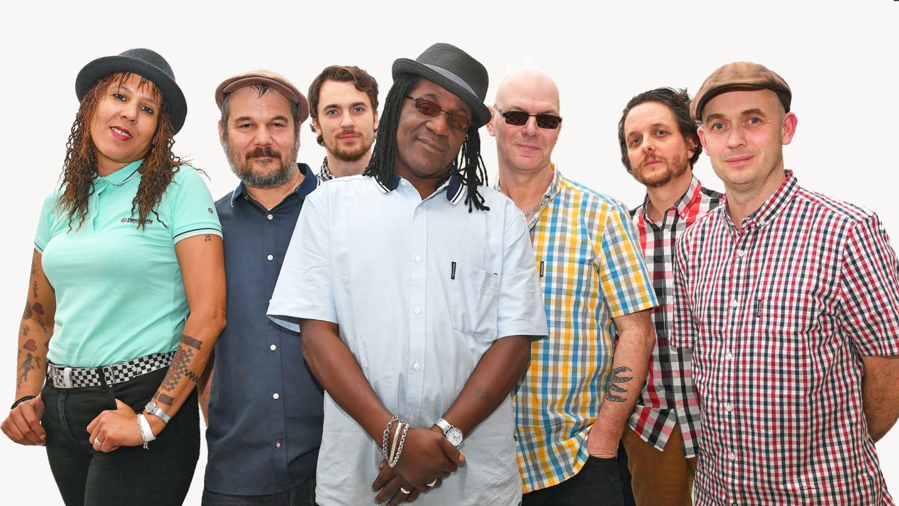 Tickets for the Vale Earth Fair are £10 for today [Saturday] and £26 for tomorrow - when the main acts of the weekend will take to the stage. Cheaper tickets are available for under-18s and OAPS.

The festival is celebrating 40 years of the 2-tone record label this year with a special appearance from 'The Specials' frontman Neville Staples and his band.

London punk rock band, 'The King Blues' will warm up for the final act, bringing influences of hip hop and ska as well as spoken word.

This year's Vale Earth Fair will be poignant for many, being the first festival without its much-loved Co-Founder Errol Groves, who passed away earlier this year. 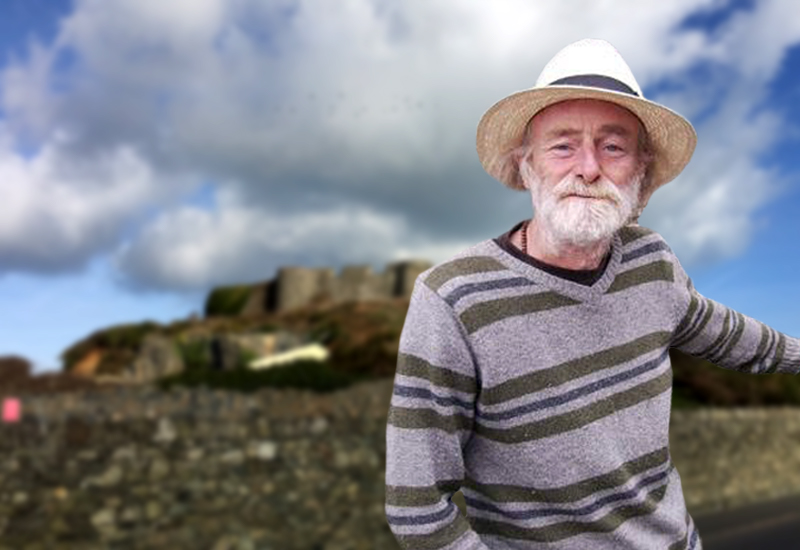 In memory of Errol, organisers have arranged for one of his favourite bands, 'The Wakes' to come over from Glasgow for a short set. The folk rock group mix traditional music with punk rock and funk, taking inspiration from artists like Bob Dylan, The Pogues and The Clash.

Some of Guernsey's favourite musicians will also be taking to the stage throughout the weekend, including Track Not Found, Sacred Hearts and The Recks.

Organisers have added a new stage this year known as the 'Sneakaway' which will give local spoken word artists the chance to perform at the festival for the first time.

Tickets are no longer available online but can be bought on the door.

More information on the Earth March is available here.