Vale Earth Fair to be headlined by The Recks 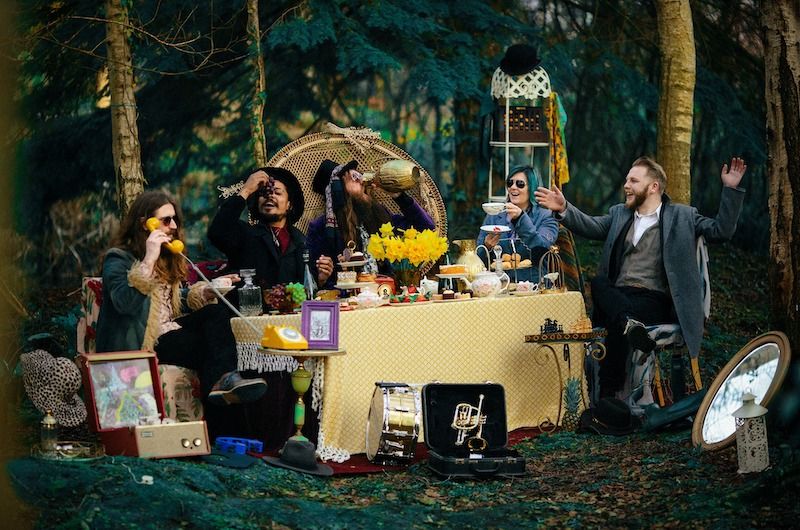 Vale Earth Fair to be headlined by The Recks

Tickets for this year’s Vale Earth Fair are on sale now, with the annual event shifting gears towards promoting local talent amid difficulties with travel restrictions.

Sark’s own The Recks will headline the event, with a line-up full of Bailiwick acts such as Buffalo Huddleston and The Risk, with more to be announced.

Due to the coronavirus, the Vale Earth Fair is one of few British music festivals able to go ahead this summer.

Even without acts from the UK and further afield, a full programme is being prepared with three stages of live music, two DJ stages and the Speakeasy spoken word stage first introduced in 2019.

“We have held off making an announcement until we could be sure that the Vale Earth Fair would take place, but we always knew we could pull something together at relatively short notice if travel restrictions were to remain in place, " said Vale Earth Fair Collective member Jade Kershaw. "There is plenty of local talent to fill the stages - we’re truly lucky for the amount of creativity within our islands”. 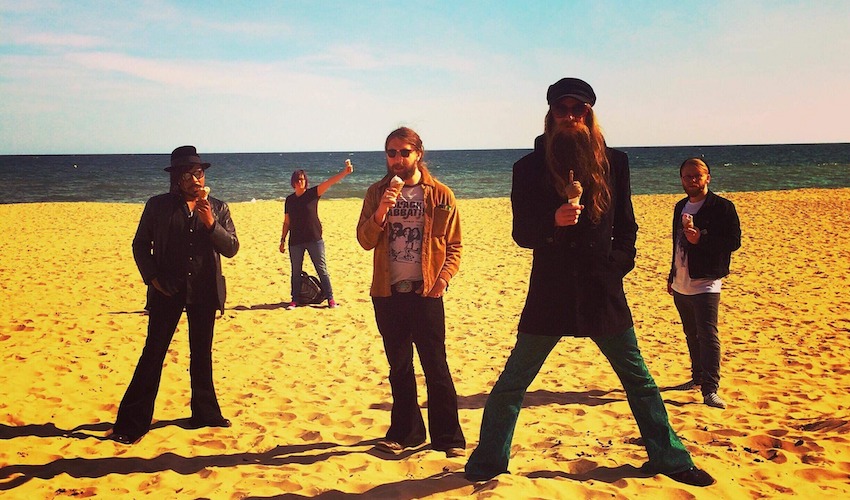 Pictured: Sark band The Recks will headline the Vale Earth Fair this year.

The Viewalalu Stage will host Lord Vapour, Honest Crooks, SkySkrapers and RentOClean, amongst others, at the top of the hill. The newly renamed Magic Pyramid Stage, taken over by local label Magic Moustache Records, and the psy-trance focused Pixie Stage will also host a variety of acts.

A number of fundraising events prior to the festival have been planned by the Vale Earth Fair Collective, including a DJ night at the De La Rue on August 1.

Ticket prices have been dropped this year to £10 in advance and £15 at the door, in the hopes that this will attract new attendees to the festival.

These tickets are available online from www.valeearthfair.org/tickets, or in physical shops by the end of July at Vinyl Vaughans, YakWax and HS2. Profits are split between the Burme Campaign UK, Free Tibet, and Safer, Guernsey.

Pictured top: The Vale Earth Fair will return for 2020, despite an inability to import UK and Jersey acts.

What's there to do this Bank Holiday weekend?

All-local VEF a testament to Guernsey Together spirit