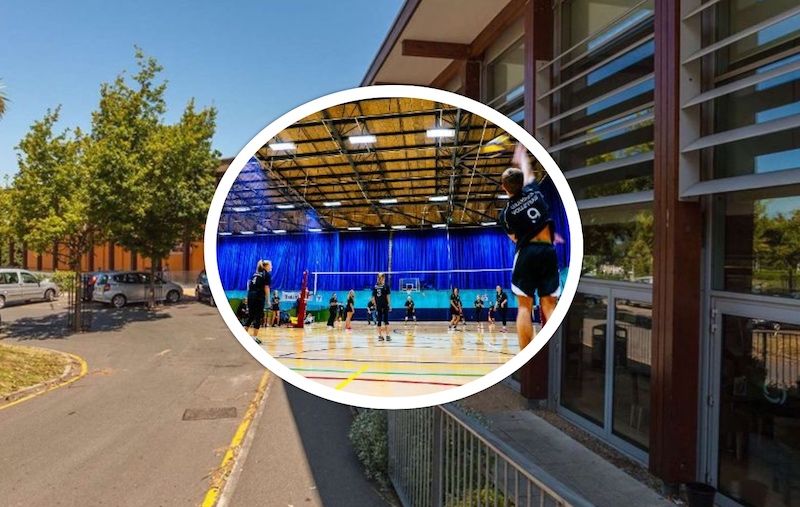 The Community Vaccination Centre will move out of the Sir John Loveridge Hall at Beau Sejour by the end of March and reopen to sport early in April.

The move was confirmed yesterday by the Civil Contingencies Authority to coincide with its announcement that all emergency regulations related to covid-19 will end a week today - on Thursday 17 February.

The Sir John Loveridge Hall was converted into the Community Vaccination Centre early in 2021. It opened its doors for the first vaccinations on 25 January last year.

Until then, it was used regularly by dozens of sports, including basketball, volleyball and badminton.

A flooring contractor is being brought in to undertake remedial works on the Hall before it is returned to Beau Sejour and the sports community on 4 April. 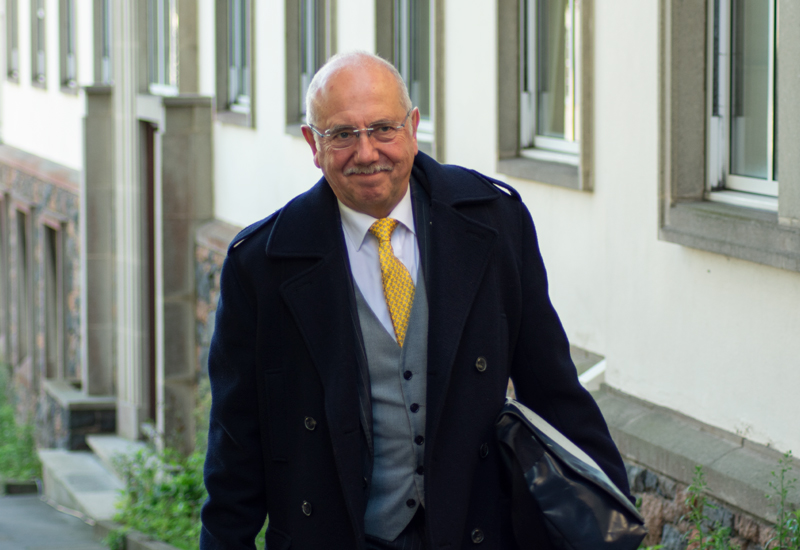 Pictured: Deputy Al Brouard is pleased that the Sir John Loveridge Hall will soon be used by sports again after serving his Committee for Health & Social Care as a successful vaccination centre since January 2021.

The President of the Committee for Health & Social Care, Deputy Al Brouard, thanked the island’s sporting community for its patience while the Hall has been unavailable to sport for more than a year.

“When the decision was taken to use the Sir John Loveridge Hall for the Community Vaccination Centre, it was not taken lightly as we recognised the significant impact it would have on the island’s sporting community,” said Deputy Brouard.

“We have been grateful for everyone’s understanding that the vaccination programme had to take priority. But now is the right time to vacate the hall and get it back to its prime use.

"I hope this announcement will be welcome news for all those sports that use the hall.”

Pictured: The President of the Committee for Education, Sport and Culture, Deputy Andrea Dudley-Owen, said: “I’d like to express my heartfelt thanks to all our staff who have worked so hard to support those sports who were displaced, to help them find alternative arrangements, and also to the sporting community for their patience during this period.”

The Guernsey Sports Commission welcomed the announcement that the Sir John Loveridge Hall would be available to sport again soon.

But it said the loss of the Hall for a lengthy period highlighted the lack of alternative spaces in the island.

“The Guernsey Sports Commission is pleased to hear that the Sir John Loveridge Hall will once again become a community sports provision,” said the Commission.

“Whilst we recognise the important role that the facility has played in the ongoing pandemic and Guernsey’s response to it, the impact of its loss on its users has been significant.

“Ultimately, the island’s overall portfolio of sports facilities is not fit for purpose and this has become even more apparent since we lost the hall, which we know has now been recognised.

“We hope that this episode has focussed minds sufficiently to ensure that upcoming builds, both public and private, are properly equipped for community use and that sports do not need to rely solely on one facility.”

Pictured: The island has reached its target of getting 80% of people to have vaccine booster doses.

The President of the Guernsey Volleyball Association agreed with the Commission.

He said the Association has used facilities at The Ladies' College, Rue Mainguy and the Grammar School while the Sir John Loveridge Hall has been unavailable.

“Having games at four different places means we’ve not been able to support each other because we’ve been split,” he said.

“We can’t wait to get back to the Sir John Loveridge Hall.”