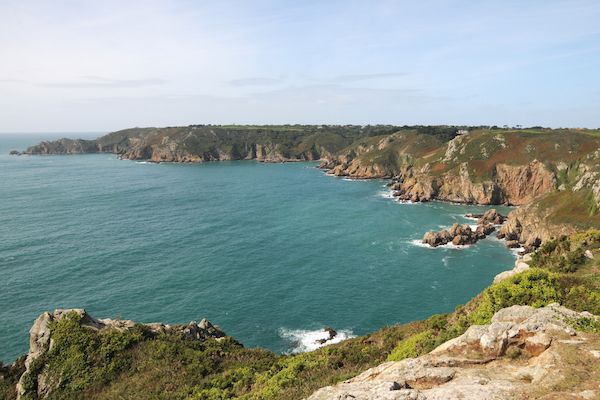 Guernsey Police have said the woman whose body was found off the coast at Petit Bot has been identified.

She was formally identified as 69-year-old Kathleen Smith.

Officers are now investigating the cause of her death, which is not being treated as suspicious. A post mortem will be carried out in due course to determine what happened.

Ms Smith was found around 100m off the shoreline yesterday morning, Monday 16 April. A member of the public first called the Emergency Services at 07:50 before  the Guernsey Coastguard and Guernsey Police arrived on the scene at Petit Bot at 08:09.

The Spirit of Guernsey Lifeboat was launched, and the crew reached the casualty at 08.32 when her body was recovered and returned to the shore, via St Peter Port Harbour, arriving at ramp 2 at 09:00.