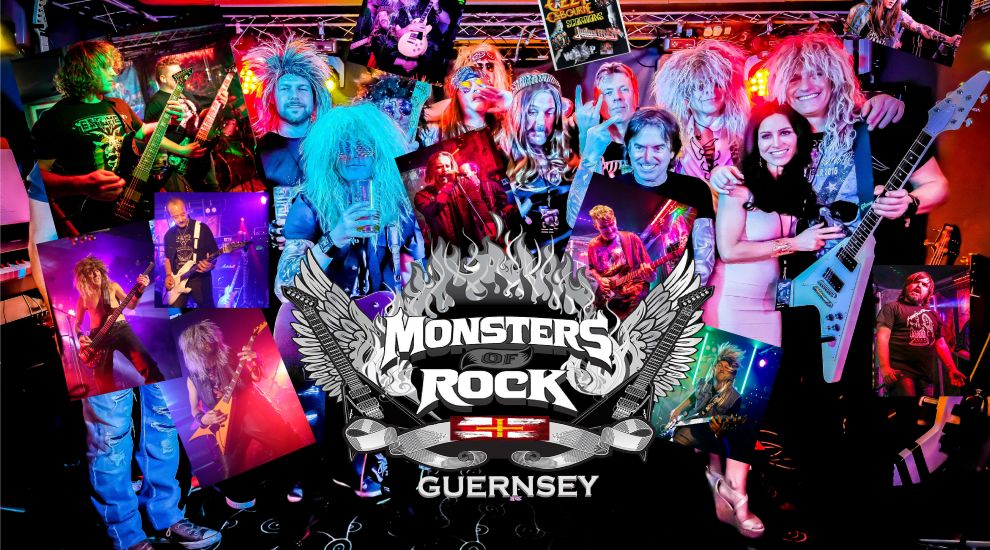 A group of 17 local musicians will come together next Saturday to form four separate live rock bands, with all proceeds going towards Ukraine disaster relief.

The gig entitled ‘Monsters of Guernsey Rock’ will take place at the Fermain Tavern on 9 April at 20:00, and tickets are £10 on the door.

The four bands will cover classic rock artists: WASP, Scorpions, Judas Priest, and Ozzy Osbourne. They were selected as the event is inspired by the Donnington Monsters of Rock festivals from the 1980s.

The bands, most of which have never performed together live before, will each perform a 45-minute set on the night.

Stefan Cloete, the principal organiser of the event, came up with the idea following a series of 50th birthday celebration gigs where friends and guests were invited on-stage to perform.

Speaking to Express, Brin Harrison – one of the musicians – said of the initial rock gigs: “it really felt like you had been transported to the LA scene in 1986, when Skid Row and Guns & Roses were riding high.

“As these were private events the general public did not have a chance to go, so it was decided to put an event on that everyone could go to."

“Stefan suggested taking a lineup of popular bands from one of the classic Donnington ‘Monsters of Rock' festivals [now known as Download Festival] and holding a gig at Fermain. Somehow, we managed to agree on the four bands… and we split the 17 musicians into four groups to learn the songs. It’s pretty unusual to do this!” 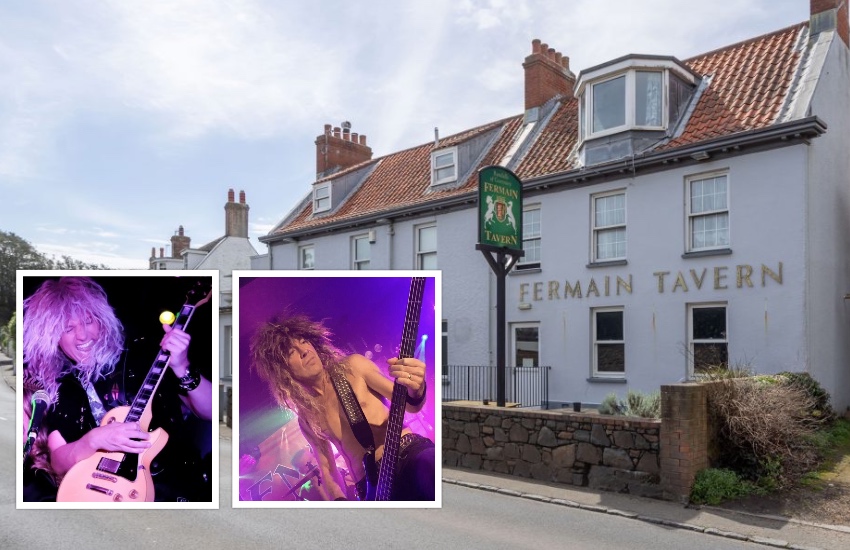 Pictured: Stefan Cloete (left) and Brin Harrison will be performing with 15 other musicians at the Fermain Tavern.

Mr Cloete has converted his garage into a practice studio for all the musicians to use for rehearsals.

“Stefan has been amazing organising the different groups – with 17 people it’s not easy to get everyone together for rehearsals, especially with covid cropping up at regular intervals,” said Mr Harrison.

He added that all the musicians were keen to be involved, with some set to experience their first time on a big stage: “some of the guys have played for more 30 years and have been in many bands, and some are only in their 20's.

“It’s a great mix as the younger guys are new to these bands. Stefan is a great mediator - he could work for the UN - you have to be with 17 people involved to keep happy."

Mr Harrison thanked Mark Guillou, who will be providing the sound and lighting on the night. He also encouraged attendees to wear “whatever you wore to a rock gig in the 1980s”.