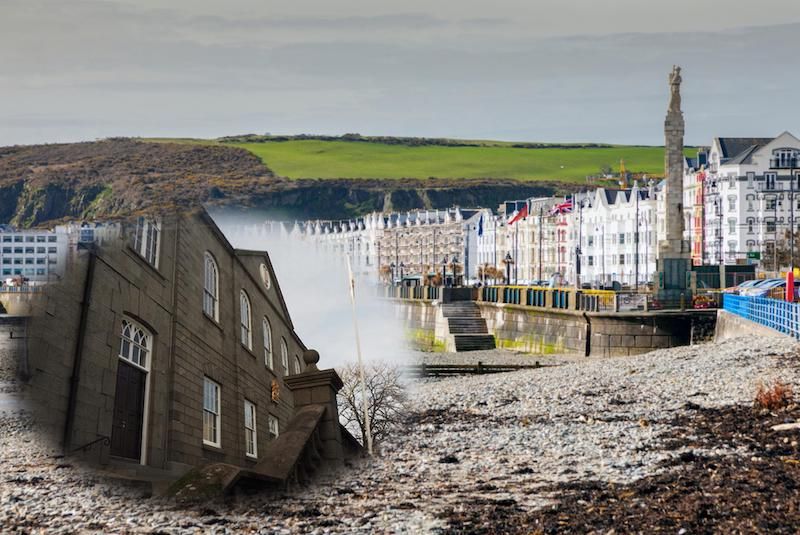 Members of the States will be travelling to the Isle of Man today alongside politicians from Jersey to partake in a Crown Dependencies Network Conference gathering.

It is the first time this conference is taking place, and it aims to provide a 'unique opportunity' for politicians from similarly-sized and administered jurisdictions to 'share knowledge and best practice'.

Politicians from Jersey and the Isle of Man will be attending alongside Guernsey Deputies Mark Dorey, Jennifer Merrett, Barry Paint, Rob Prow and Dawn Tindall, who will also be accompanied by Senior Deputy Greffier Simon Ross. Each island is sending five politicians and a civil servant.

The meeting itself is taking place in the buildings of Douglas in the Isle of Man. They will also visit the Tynwald Legislative Buildings.

During the conference, which is linked to the Commonwealth Parliamentary Association, deputies, alongside their colleagues, will:

This new conference has been started because of the Crown Dependencies unique position as part of Britain. They do not form part of the UK or British Overseas Territories, and therefore have their own standing in the Commonwealth Parliamentary Association.

The group should give them a forum to discuss that position.

The Commonwealth Parliamentary Association itself exists to develop, promote and support Parliamentarians and their staff to identify benchmarks of good governance and to implement the enduring values of the Commonwealth.

Pictured top: The Isle of Man, and inset, the States of Guernsey.