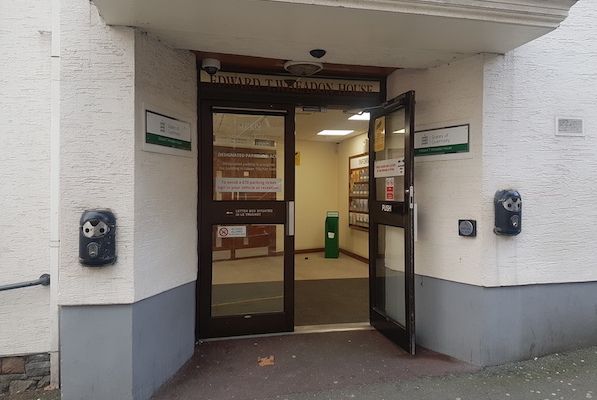 The number of unemployed people in the island have reached their lowest since 2011.

This is according to the latest quarterly update released by the States, which shows last month there were just 296 people without work, down from 325 in April.

Numbers this time last year were only slightly higher than now though, at 300 people.

A spokesperson for the Job Centre said it continued to work hard to support jobseekers in their journey back into the workplace, "however it is the combined efforts from other organisations such as GET, GO, Guernsey Caring for Ex-Offenders and the GSPCA which improve the overall picture".

On an advertising front, the Job Centre promoted 1016 roles this quarter on its website and display boards. The same quarter last year there were 1141.

In Alderney numbers were also down, with just nine job seekers compared to 12 from last quarter.