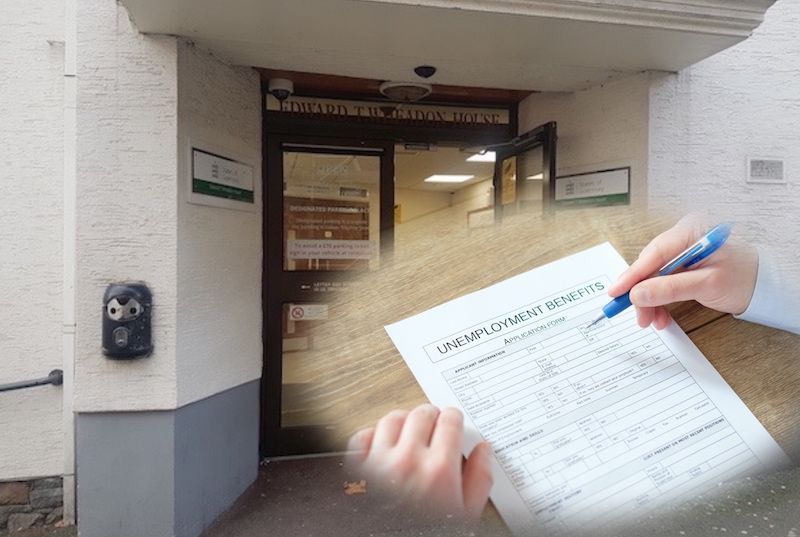 The number of unemployed jobseekers reduced to 1,135 in June, having hit record highs of more than 1,600 the previous month.

The number of people unemployed in Guernsey spiked at 1,631 during the height of lockdown, which led to hundreds of local workers losing their jobs.

"It’s really good news to see such a large reduction in the unemployed over just one month. In the main, we think that this is people returning to jobs that were held open for them at the end of lockdown. So we need to be realistic and we can’t expect numbers to continue to reduce at this rate."

"But we do have around 100 job vacancies registered at the Job Centre, which is encouraging. It had reduced to just a handful at the height of the lockdown. It’s a good range of jobs on offer across different sectors."

"Many of the people made unemployed because of the Covid-19 crisis will have valuable skills and good work records. It may be that they’re unemployed for the first time."

However, she believes that many recently unemployed islanders will be able to find re-employment off their own back.

"We think that as long as the jobs are there, lots of the newly unemployed people will find their next job without our assistance, by following up the adverts on the Job Centre at gov.gg, through the traditional media or online, or through recruitment agencies.

"But if jobseekers do need a bit of assistance, the Job Centre staff are there to help."