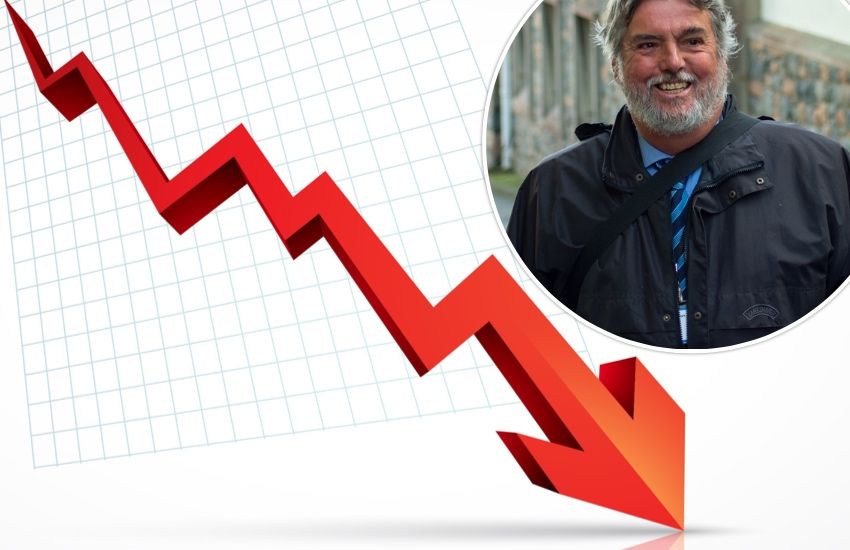 The latest figures have revealed that unemployment levels in the island fell to their lowest level since November 2018.

The Job Centre promoted 650 jobs in May, more than any other month in the last four years. The total number of unemployed people fell to 284, a reduction of eight from the previous month.

The number of people in work but claiming additional financial support also reduced from 305 in April to 289 in May. There was an increase in new claims for employment and income-related benefits, with 21 new claims made, compared with 19 in the previous month.

Pictured: Deputy Peter Roffey was encouraged by the recent figures.

“The Job Centre continues to promote many exciting job opportunities across a wide variety of industries,” he said.

“If you are looking for work, or perhaps additional hours, take a look at the jobs available on the Job Centre website or contact the team on 01481 222516, who will be more than happy to help.”