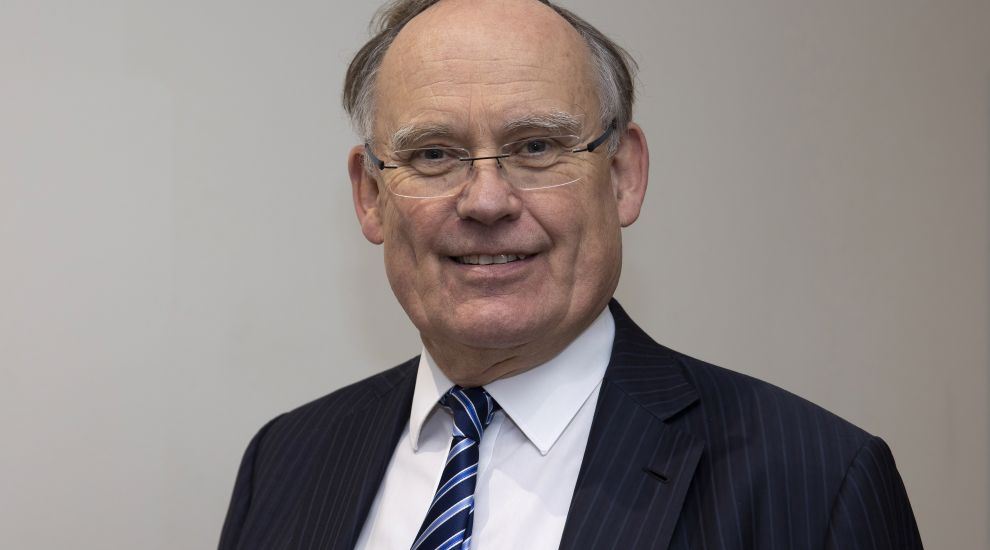 The Guernsey Community Foundation has received a charitable donation of £10,000 from a locally domiciled investment company and hopes this marks the beginning of a new trend.

The donation, made by NB Global Monthly Income Fund Limited, represents the proceeds of its unclaimed dividends.

Shareholders agreed that because at least six years had passed without being able to trace the beneficial owners, the funds could be donated to a local charity.

“For various reasons, dividends go unclaimed and occasionally the company, despite all reasonable attempts, was unable to contact the rightful recipients," said David Staples, Senior Independent Director at NBMI.

“In such circumstances we were very pleased to be able to donate these funds to a charity of our choice for the benefit of the local community. We agreed that the Foundation was an ideal home for these funds, as it works diligently with hundreds of charities to help improve the quality of life for people in the Bailiwick.” 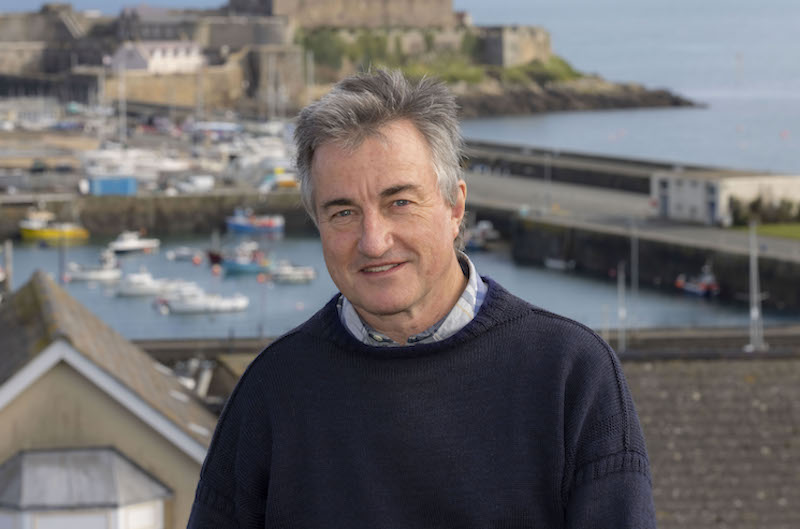 Pictured: The Foundation’s Chief Executive Jim Roberts thanked Board Director Rupert Dorey, above, for seeking imaginative ways for sourcing new of funds: “We’re hoping that others will follow the lead taken by NBMI and direct unclaimed dividends to the Foundation so that we can invest in the charitable sector.”

As the Foundation’s Chair, Sir Richard Collas said there was delight at the donation, which is drawn from unclaimed funds. He said this represents a “huge potential source of untapped income” for local charities.

“There are hundreds of Guernsey-domiciled dividend-paying investment funds, many of which may hold unclaimed dividends and have untraceable members on their shareholder register,” said Sir Richard.

“Our board are always exploring new sources of funding, and this is the first time we have received a donation sourced from the proceeds of unclaimed dividends. We are hopeful that other investment funds will follow this lead.