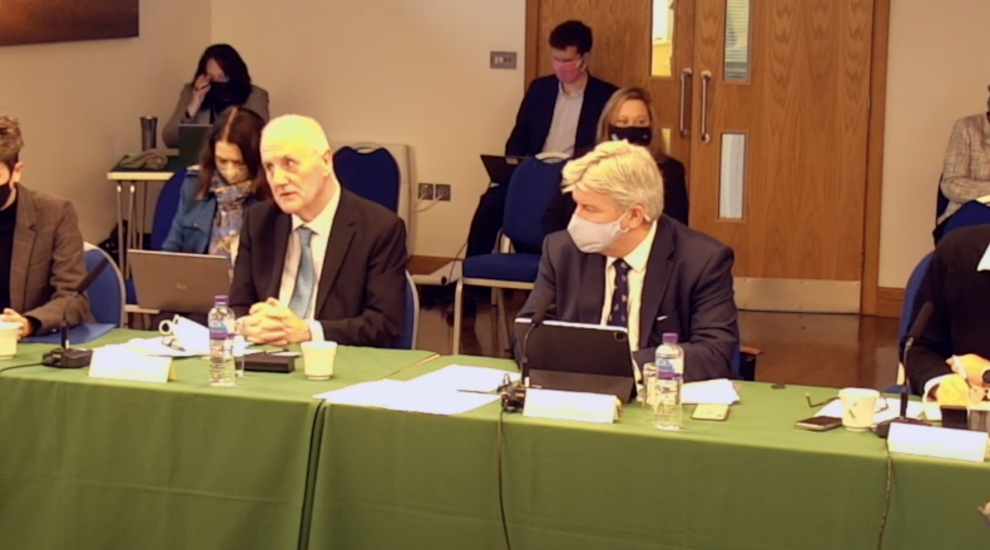 The Policy & Resources Committee faced questions about its plan to use the Castel Hospital site and surrounding fields for around 90 new private homes and how the plan was announced by Committee member Deputy David Mahoney.

The President of the Scrutiny Management Committee, Deputy Yvonne Burford, used a public hearing with the Policy & Resources Committee to ask why its plan came to light only when a single member of the Committee, Deputy Mahoney, who is its lead member for property, wrote a letter to a single media source.

Deputy Burford asked: “Is it a new policy of the Policy & Resources Committee to give exclusive announcements on major policy issues to just one arm of the media?”

Deputy Mahoney replied: “That was a letter from me...which was aimed to get information out into the public sphere. I then followed it up with other media interviews.” 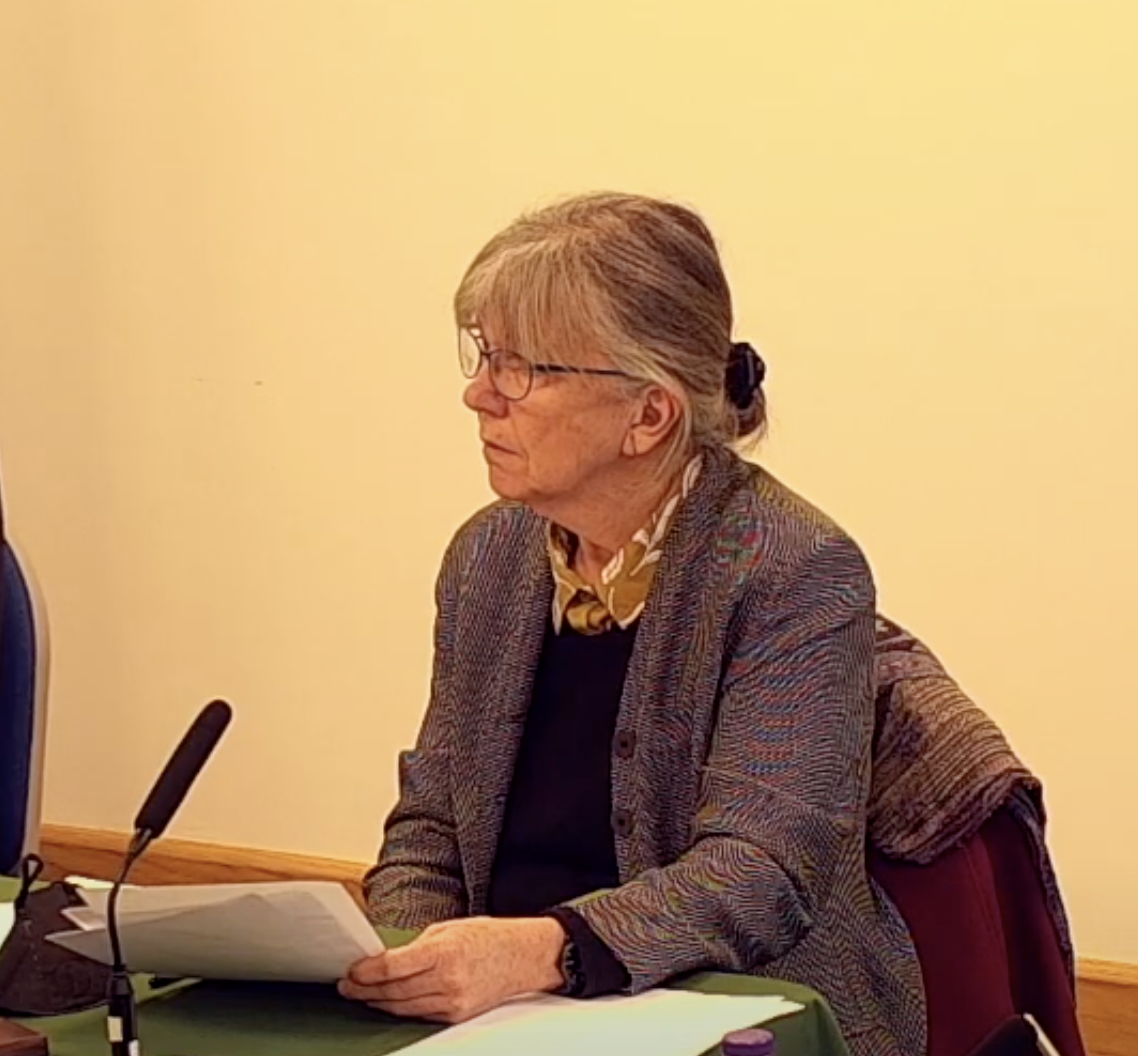 Deputy Heidi Soulsby, Vice-President of the Policy & Resources Committee, said that Deputy Mahoney's letter outlining the plan to develop the Castel Hospital site and surrounding fields should be read in the context of his role as property lead for the Committee.

Members of the Committee said they had seen Deputy Mahoney's letter before it was published, provided input and approved it.

Deputy Gavin St. Pier, who was sitting on the Scrutiny Panel for the hearing, asked for further clarity on whether the plan to develop the Castel Hospital site and surrounding fields was a personal initiative from Deputy Mahoney or a policy of the Policy & Resources Committee endorsed by its members.

Deputy Mahoney said: “It’s clearly my position." But he added that the development plans he had published were broadly the position of the Policy & Resources Committee. 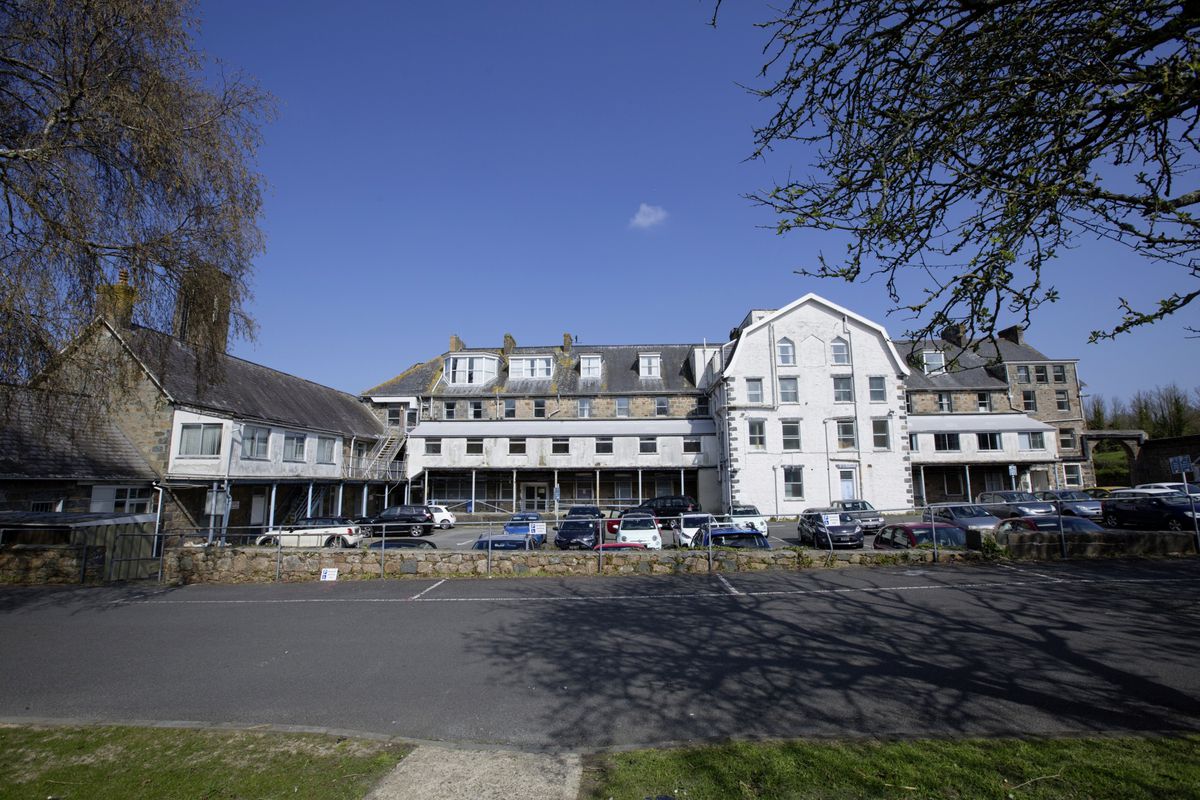 Pictured: Deputy David Mahoney, property lead for the Policy & Resources Committee, said earlier this week that the Castel Hospital site and surroudning fields should be developed to provide around 90 private homes with three, four or five bedrooms and "decent-sized gardens".

The Policy & Resources Committee's plan for the Castel Hospital site is dividing public and political opinion partly because of the prospect of developing housing on green fields, potentially including Agricultural Priority Areas, next to the Hospital itself.

At the Scrutiny public hearing, Deputy Mahoney said the loss of agricultural fields and associated biodiversity may be justified given the pressing need to build more houses.

“Biodiversity is great and everyone throws it around. But it’s not much comfort - biodiversity - when you’re sat in rented accommodation that’s not good enough for you. I’d rather build the houses. That’s a personal view," said Deputy Mahoney.

Deputy Burford asked whether developing on a series of smaller brownfield sites would not be a better way to increase the supply of housing. But Deputy Mahoney said many such sites were unsuitable, particularly given the number of additional homes now required.

“Green fields are around the massive site, the concrete site, that the Castel Hospital currently sits on. So that makes it a better site for a larger development,” said Deputy Mahoney.

He added: "I don’t want to concrete the island."

You can watch the full hearing HERE.