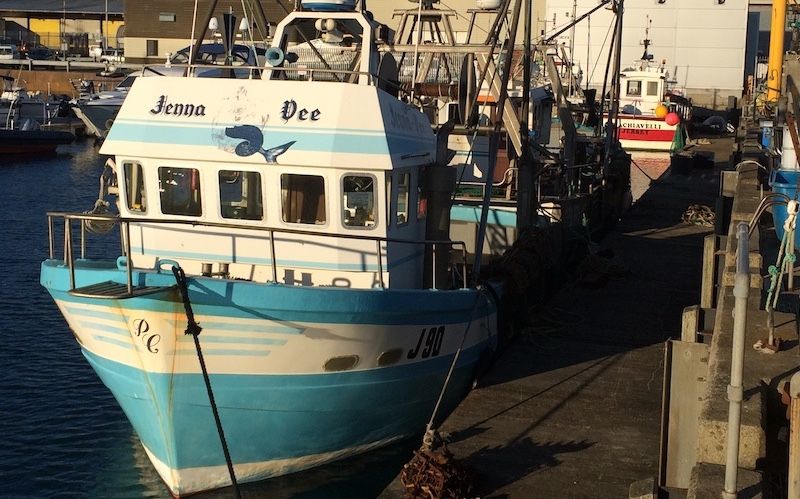 Jersey will stand alongside Guernsey in rejecting an “unwarranted and completely unnecessary” attempt by the UK to extend its influence over the Channel Islands.

Our sister island's External Relations Minister Ian Gorst said he had no idea why Westminster wanted to extend its new Fisheries Bill to the Channel Islands, but it was a “ridiculous” move because any attempt would have to be passed by the States, which he was certain would not happen.

And he said that if the spat did lead to a constitutional crisis, it would be the UK’s and not Jersey’s or Guernsey's.

On Tuesday afternoon, during one of the bill’s final stages in the House of Commons, Fisheries Minister Victoria Prentis amended the legislation to add a ‘Permissive Extent Clause’ (PEC), which paves the way for the UK to exert greater control over Crown Dependencies on fishing matters post-Brexit.

The UK Government said it had included the PEC to ensure the islands remained compliant with international obligations and that it would only be “used as a last resort.”

This was despite strong protest from Jersey’s government - who had been told about the plan to add the PEC several weeks ago - that there was no need to include such a clause.

Mrs Prentis told the Commons: “The Government feel that it is important, given that these are significant matters of international law, that we retain the ability to legislate for the Crown Dependencies if they do not show the inclination to do so when needed.”

Senator Gorst hit back: "We have made it very clear, as have our colleagues in Guernsey, that is it completely inappropriate.

“We did not want a PEC added into the legislation, therefore it is constitutionally inappropriate and, equally, it is unnecessary. Because, as she indicated, we have up until this point always given appropriate effect to any international obligations that we might have under the domestic law.” 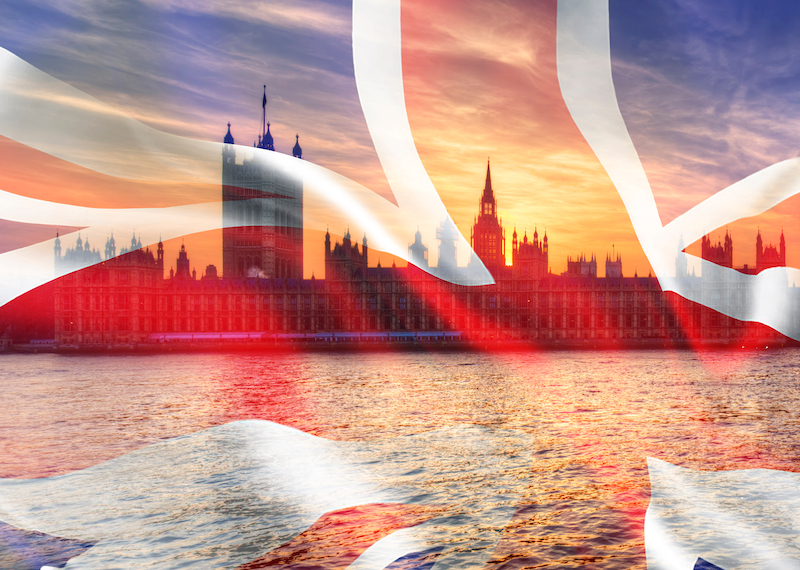 Pictured: The House of Commons cannot legislate for the Crown Dependencies without our consent under a long-standing constitutional arrangement with the UK.

It has been strongly suggested that the UK is willing to sacrifice Channel Island fishing quotas in order to achieve its own ambition to become an independent coastal state, which would automatically bar EU fishing boats from its waters unless licensed.

The Lord Chancellor has offered an assurance to Guernsey's government that the UK "should not" legislate on our behalf.

“I can assure you of the UK Government’s support for the longstanding constitutional position that the UK Parliament should not legislate for the Crown Dependencies on domestic matters without the Crown Dependencies’ consent," said Robert Buckland in an exchange of letters with former Policy & Resources President Gavin St Pier.

14-day isolation for travellers from Jersey

Jersey added to Group B watchlist