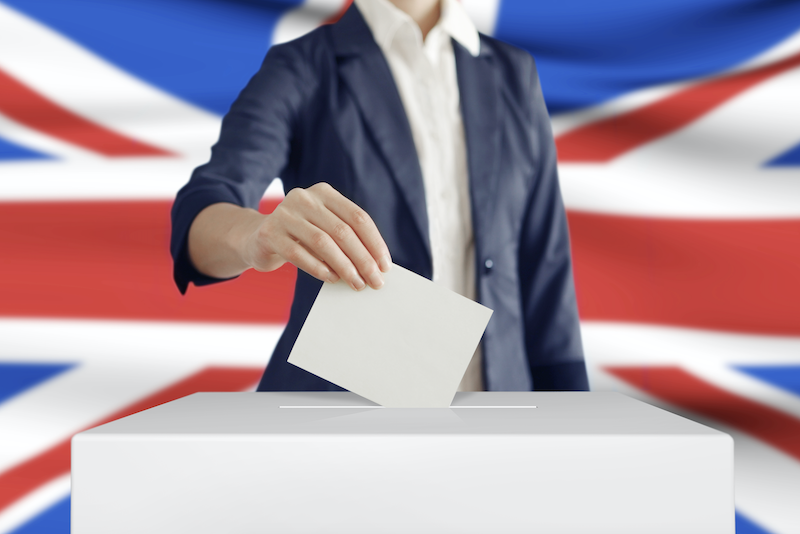 People who moved away from the UK more than 15 years ago could be eligible to vote again in their former constituency.

£2.5 million has been put aside in the UK's Budget for 2021 to fund the change in legislation, which could potentially allow more people in Guernsey to vote in future referendums.

The change to the voting rules were outlined in paragraph 2.41 of UK Chancellor Rishi Sunak's 'Red Book'.

It states: “Overseas Electors – the government is providing an additional £2.5 million to remove the limit preventing British citizens who live overseas from voting after 15 years.” 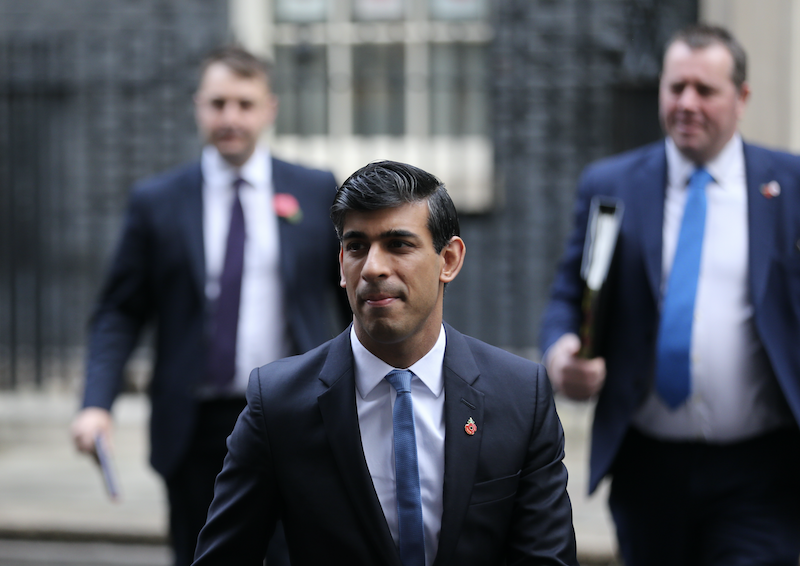 Pictured: Mr Sunak announced the legislation which will be laid before parliament later this year.

As it stands, you can register to vote in UK parliamentary elections and become an ‘Overseas Elector’ if you are a British Citizen who registered to vote in the last 15 years. Allowances can also be made for people who were too young to register when they were moved away from the UK.

The change in legislation would remove the 15 year stipulation, allowing UK citizens who moved to the Bailiwick of Guernsey at any point in the past the ability to vote in both parliamentary elections and potentially, future referendums. The caveat is that referendums often have their own rules attributed to them regarding electors.

Before 1985, anyone who became an expat gave up their right to vote in a UK election. In year 1985, changes were effected, creating a five year window of continued voting rights. This window was extended to 20 years in 1989 and, more recently, reduced to 15 years in 2002. 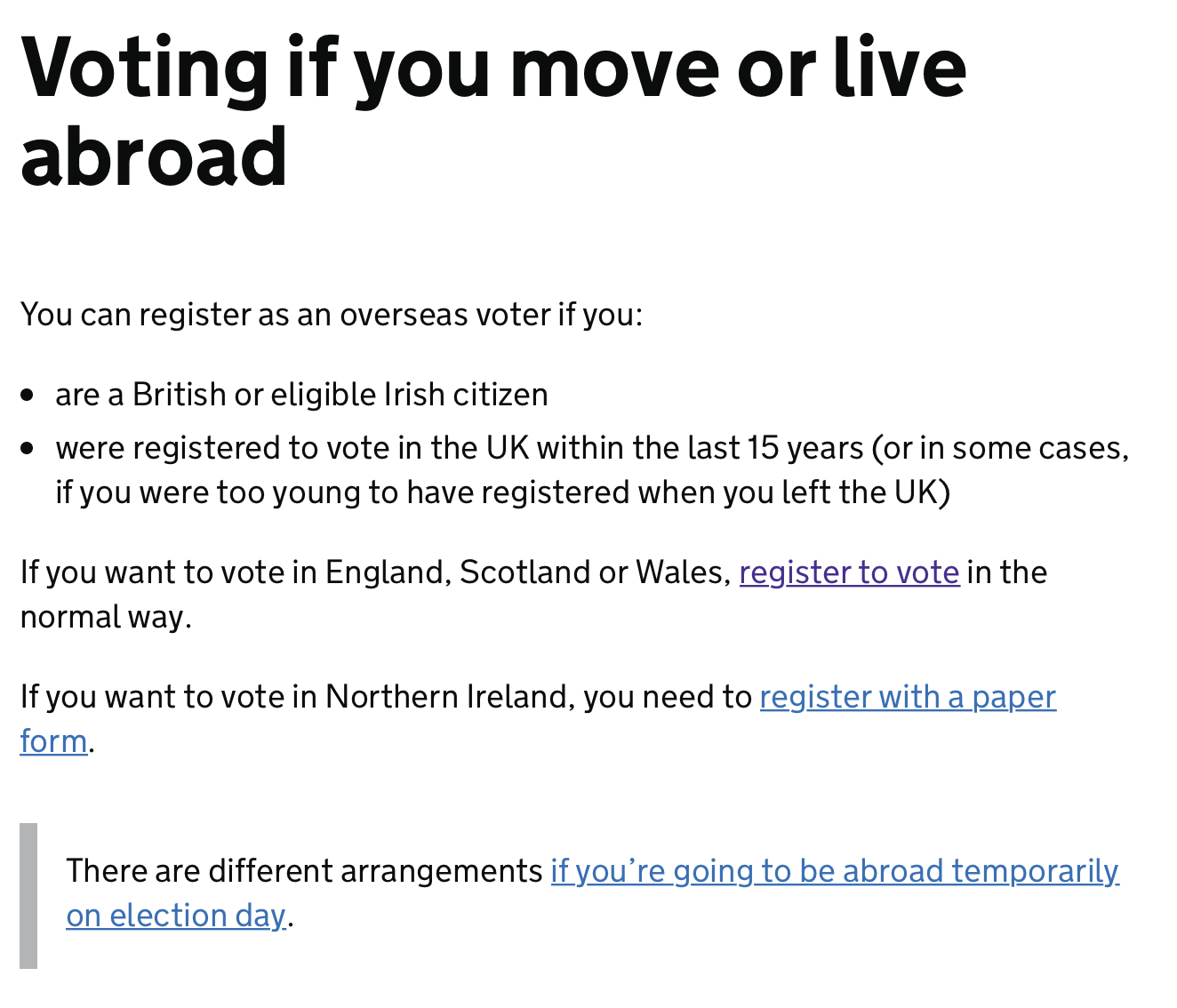 Pictured: The rules for becoming an Overseas Elector will be changing later this year on the gov.uk website.

Express has made contact with the UK Cabinet Officer for further information and how this will work in practice.