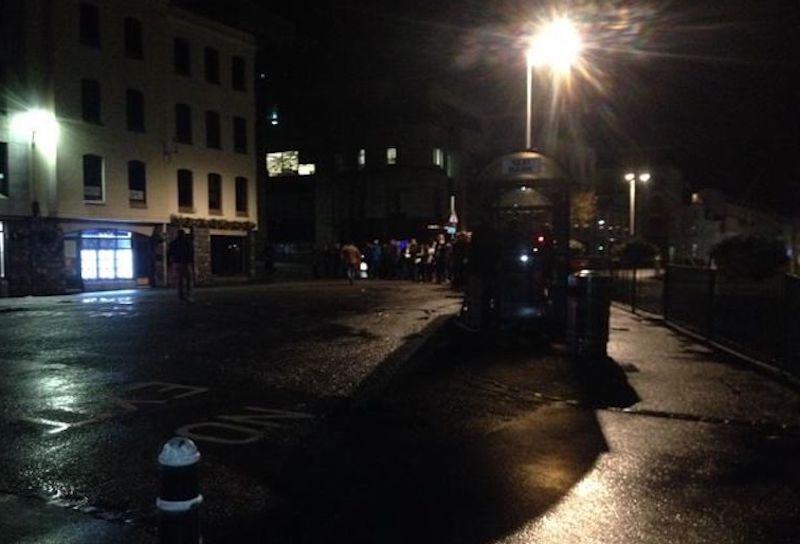 Police are investigating two men who got into a late night fight at the Weighbridge Taxi Rank.

Police have made a call for anyone in the area of the taxi rank between 02:45 and 03:00 on Saturday 26 June who witnessed an altercation between two men, one of whom was reportedly wearing a "distinctive style of shirt".

"Officers are also particularly interested in speaking with a female who is described as being in her forties and who had been waiting at the bus stop before getting into a taxi," said a spokesperson for Guernsey Police.

"She may have been having a heated discussion."