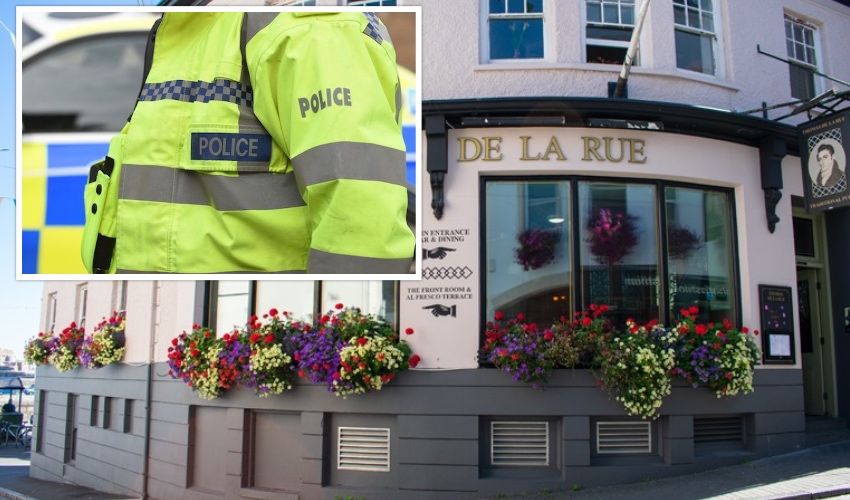 Two women have been sentenced after pleading guilty to an assault on a male victim.

Rachael Smith, 29, and Demilee Gilbert, 19, launched an unprovoked attack on the victim outside the Thomas De La Rue pub on 4 September last year.

The court heard that Smith and Gilbert had heard an unsubstantiated rumour about the victim and shouted “insulting accusations” at him while he was outside of the pub as they passed to go inside.

They left the pub shortly after and the victim was still stood outside. Events escalated when Smith began to shout at him again and then proceeded to attack him by digging her nails into the side of his head and then hit him a number times with her fist. 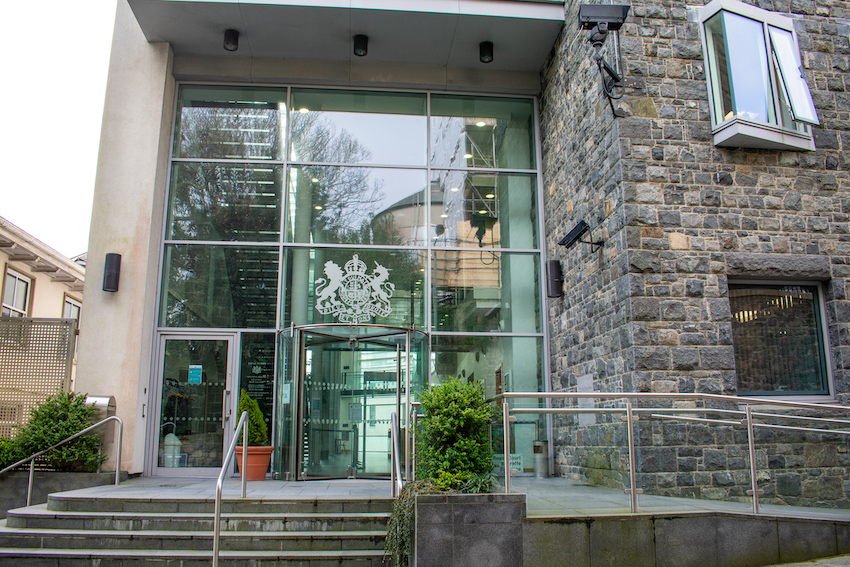 Pictured: Smith and Gilbert appeared in the Magistrate's Court for sentencing on 16 June.

Gilbert joined Smith in the attack, hitting the victim once in the head.

Smith continued to hit the victim and then spat at him, with spit landing on his face, arms and clothes.

The assault lasted approximately 20 minutes. The victim did not retaliate at any point during the incident. The pair later found that the accusations they had heard about the victim were false.

Smith’s advocate said that she had been “emotionally triggered” by the nature of the false alleged offence of the victim.

“Miss Smith acknowledges that, even if the accusation had been true, she should not have taken the law into her own hands.

“Her life has been marred by tragedy after tragedy. Perhaps if she had not been subjected to neglect and abuse as a child and had not been victimised by men in her relationships she may have acted differently.”

Smith’s advocate said that, upon learning that the accusation had been fabricated, Smith had written an apology letter to the victim and also to the court. The court heard that Smith has aspirations to attend college and pursue a career as a carer. 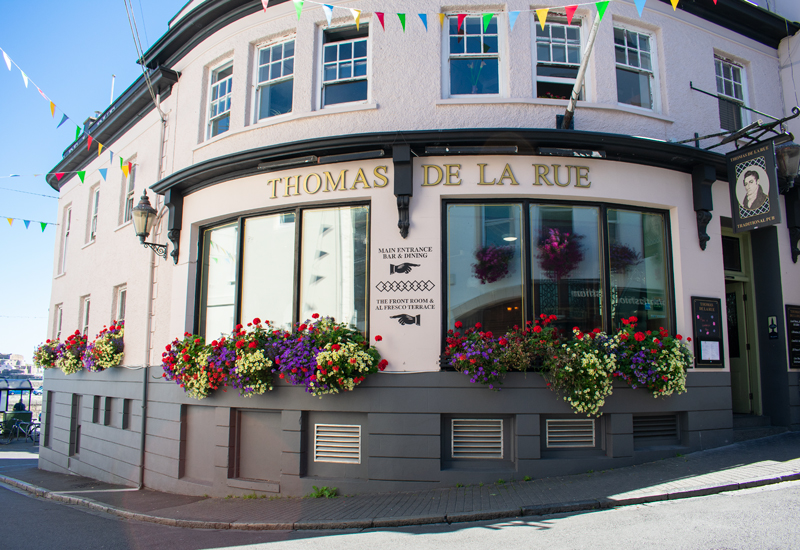 Pictured: The assault took place outside of the Thomas De La Rue on 4 September last year.

Judge McKerrell said that this is not the first time he has heard that Smith had “turned her life around”.

“The advantage I have is that I have had dealings with Miss Smith a number of times,’ he said.

“It has been said on a number of occasions that she is turning her life around and yet here she is before the court again.”

“This assault occurred against an emotional backdrop. Although the victim was not guilty of the alleged offences, my client took what she had been told as fact,” he said.

“As detailed in the probation report, my client’s ability to develop emotional regulation was impacted by her childhood experience.”

Judge McKerrell gave credit for the guilty pleas entered by the defendents.

Smith was sentenced to a six-month custodial sentence, suspended for two years.