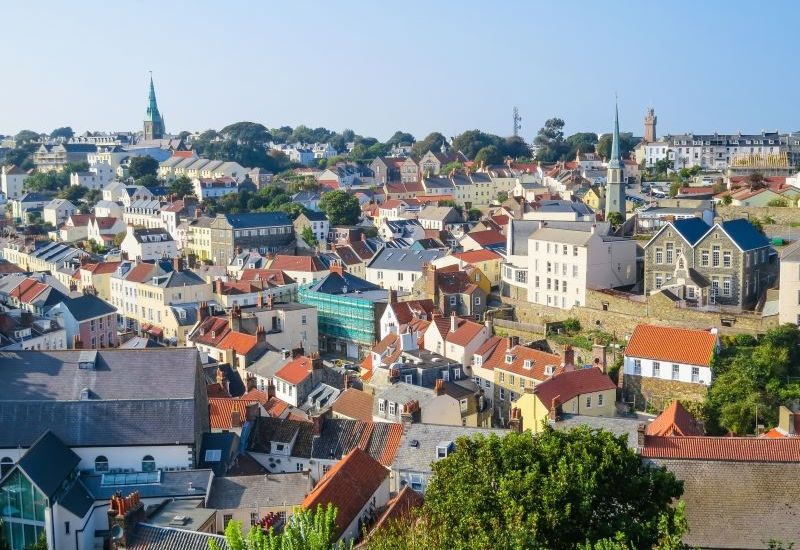 The States have rejected an attempt to increase property tax on all homes by 8% in 2023.

The Policy & Resources Committee's draft 2023 Budget proposes that 75% of homeowners should have TRP frozen next year while the 25% with the most extensive buildings and land should face increases above the rate of inflation.

Deputies David De Lisle and Lester Queripel disagreed with the Committee's recommendation and proposed an amendment under which all domestic properties would face the same percentage increase in their TRP bills of 8% - in line with inflation.

But their amendment was heavily rejected by the States' Assembly this morning.

Deputies De Lisle and Queripel failed to persuade any other deputy to vote for their amendment. Deputy John Dyke abstained. There were 31 votes against the amendment. And four deputies and both Alderney Representatives were absent. 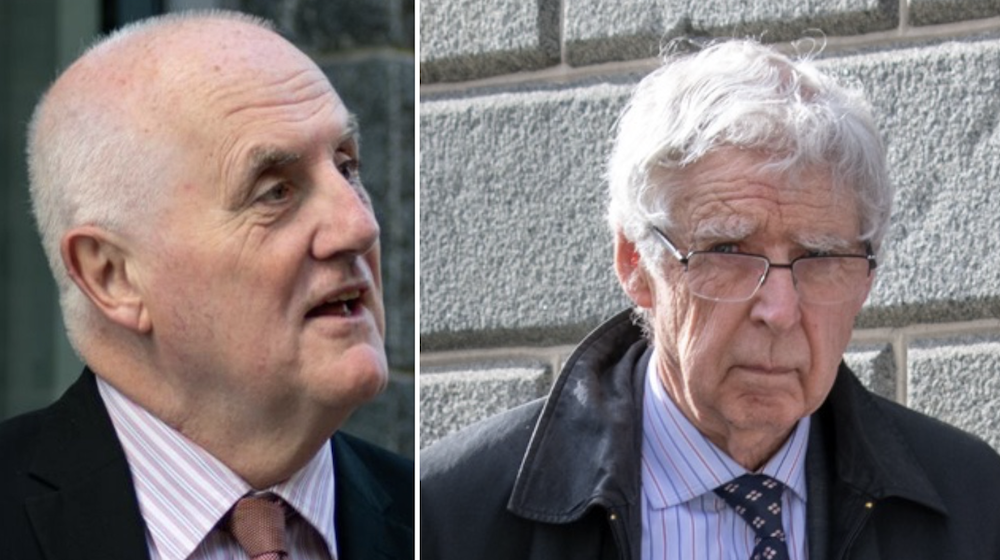 "We can't keep hitting the larger properties with higher and higher TRP tariffs. That is unfair and we have to spread the TRP pain," said Deputy De Lisle, proposing his amendment.

"My amendment calls for all TRP ratings to share the burden and to reduce the TRP increase on domestic buildings to 8% across the board. This would be fairer and more equitable and, given that RPI is currently 8%, it's seemingly fair across the board." 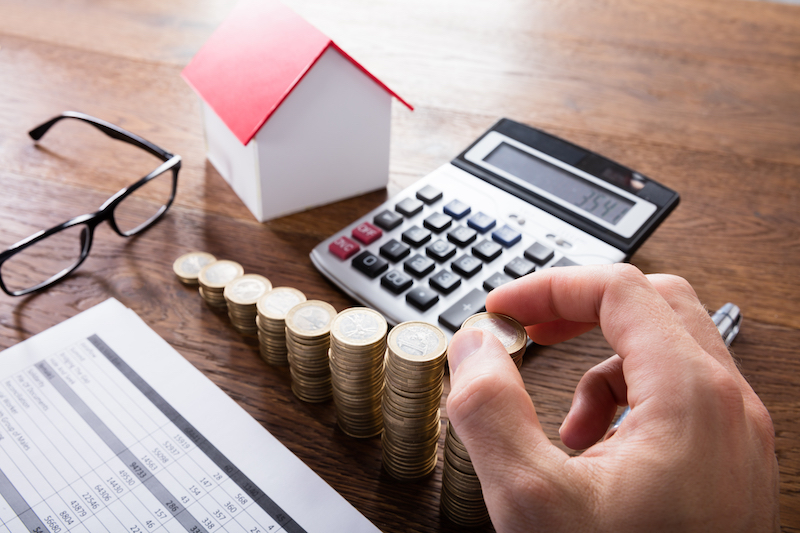 Pictured: The States' decisive rejection of Deputy David De Lisle's amendment indicates it is highly likely that deputies will back the Policy & Resources Committee's proposal to freeze TRP on around 75% of local market homes with inflation-busting increases on homes with higher TRP rates.

Deputy Peter Ferbrache, the President of the Policy & Resources Committee, spoke against Deputy De Lisle's amendment and defended his Committee's proposal as helping around 75% of homeowners at a time of economic and financial difficulty.

"Generally, if you are living in a unit with less than 200 TRP, you're generally people living in smaller accommodation and your means are - again, generally - less affluent than others," said Deputy Ferbrache.

"So it is an attempt to address...difficulties people are really, really facing at this particular juncture. It's not going to take people a long way but it helps.

"We're conscious of the struggles people are having and we're trying to do something to address them."

The States' debate on the draft 2023 Budget continues this afternoon. At the end of debate, the Assembly will vote on the Committee's proposed changes to TRP and all other measures it is recommending together with any amendments approved during the debate.