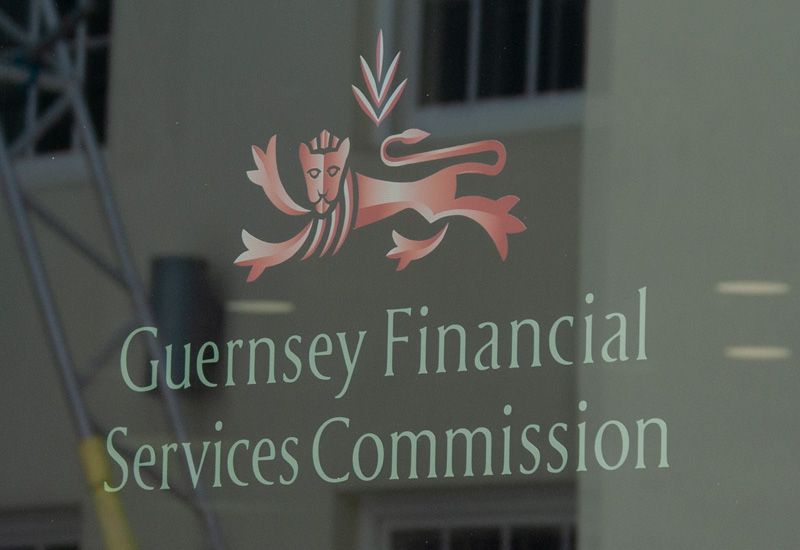 A candidate in the 2020 General Election has been fined and banned by the GFSC, among a trio who were hit with financial penalties yesterday.

Having "failed to meet the minimum criteria for licensing", Mr Shaw and Mr Robilliard have been banned for 10 years and 6 years respectively from holding the position of shareholder, controller, director, partner, manager, money laundering reporting officer and money laundering compliance officer of any regulated entity.

Mr Robilliard stood for election in 2020, securing 4,033 votes. In his official campaign video, he stated that: "I have worked in finance for decades, I have been a Director on several trust companies for nearly ten years and I set up my own trust company about three years ago."

Mr Robilliard is listed as a point of contact for Absolute Trustees Limited on the Guernsey Registry, however he no longer appears as the firm's Managing Director on the firm's website.

Mr Shaw, who has been linked to the Panama Papers leak by the ICIJ, is reported by that same organisation to have been a shareholder at Kennard Management Consultants Limited.

Pictured: John Robilliard is listed as a point of contact for Absolute Trustees Limited on the Guernsey Registry.

Mr McNaught was previously sanctioned by the GFSC in August 2019 after contravening the Fiduciaries Law by incorporating companies for clients of Candie Accounting, so that he conducted the regulated business of company administration without the appropriate license.

The GFSC has said that more detail about the breaches behind the sanctions will be published in due course.