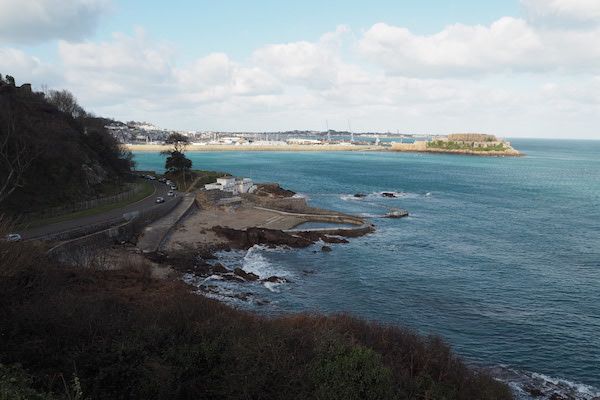 Although the man has not yet been formally identified, a number of people have been paying tribute after Guernsey's lifeboat crew recovered a body from Havelet Bay during Storm Ciara.

The St Peter Port lifeboat was called out on Sunday morning as the weather worsened.

Guernsey Police later confirmed a man's body had been recovered on Sunday morning.

In a statement, a spokesperson for Guernsey Police addressed the inevitable speculation that would link the recovery to Matthew Bourgaize, who has been missing for four weeks after walking out of the Oberlands Facility at the Princess Elizabeth Hospital on 11 January.

Although there have been reported sightings of him since then, Guernsey Police have not been able to confirm Mr Bourgaize's location over the last month. 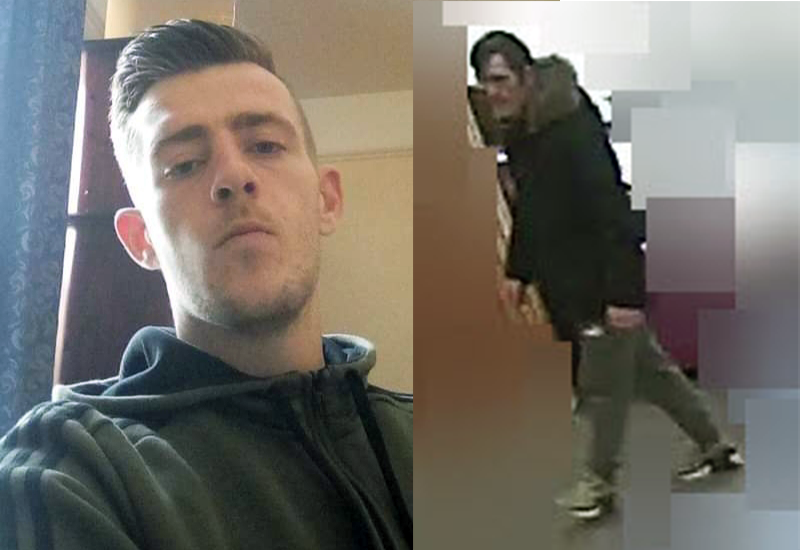 Pictured: Images of Matthew Bourgaize released by Guernsey Police during the search for him. The search remains active at this time, although there is speculation that the body recovered from Havelet Bay on Sunday morning is his.

The statement issued by Guernsey Police confirmed the force is in contact with Mr Bourgaize's family.

The full statement said: “Earlier this morning (Sunday) officers retrieved the body of a male from the water near Havelet. We are currently awaiting formal identification but understand there will be speculation.

“We have informed the family of Mr Bourgaize and ask that their privacy is respected at this time. We will make a further announcement once formal identification has taken place, which will be in the coming days.”

Although the man has still not been formally identified, relatives and friends of Mr Bourgaize have used social media to pay tribute to him and to express their sorrow and to say how much they will miss the 29-year-old father, son, brother and boyfriend.

Pictured top: File image of the view towards Havelet Bay.