Triathlon challenge for all abilities 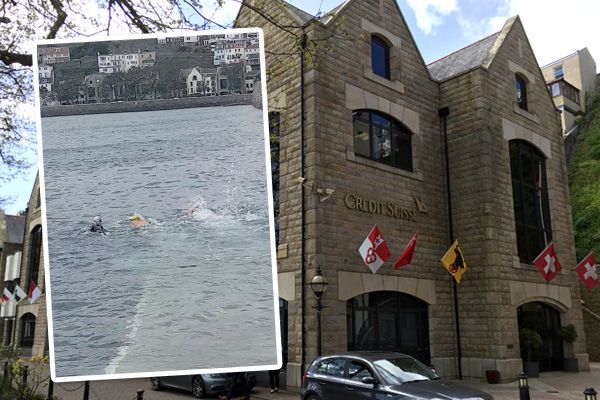 Triathlon challenge for all abilities

Both individuals and groups are again encouraged to swim, bike and run in the spirit of raising money for charity as part of this year’s Helvetia Challenge.

The Challenge will take place on Thursday 27 June and hopes to enlist as many individuals and teams of 3 as possible to help raise an ambitious total of £30,000 or more for local charities.

All participants are able to personally select the number of circuits they want to complete, the charity they wish to support to and whether they would like to enter as an individual or in a group. No triathlon experience will be necessary, and the event is open to all so participants of all levels, abilities and experiences can take part in the fun.

The idea for the challenge was born in 2017 when a team within Credit Suisse wanted to create a one-of-a-kind annual corporate team event where people could take part in a sporting event in the name of charity.

The first two years of the event, which took place in 2017 and 2018, saw just under £28,000 raised for chosen charities Friends of Frossard Children’s Ward and the Guernsey Alzheimer’s Association.

This year, the organising committee of the Hellvetia Challenge have partnered with Try a Tri Guernsey in the hopes of expanding the event into the island’s biggest charity fundraising sporting event of the year.

Credit Suisse have named the Youth Commission for Guernsey and Alderney as their chosen charity this year, aiming to raise money and awareness for projects that support children and young people from across the Bailiwick.

The hope is to create an inclusive and memorable team bonding activity all centred around raising as much money as possible for charity while simultaneously providing people of all abilities to opportunity to partake in a sporting event.

The Challenge presented is to complete a swimming circuit of 600m in Havelet Bay, cycle ride 2km up and down the Val de Terres and then run 1.5km along the South Esplanade to the Aquarium, back to Castle Cornet then finally returning to the South Esplanade. Individuals and teams can choose to repeat this lap as many times as they please.

Once participants have signed up for the Challenge, they can begin raising and collecting as much money as possible for their chosen charities and begin their training for the event.