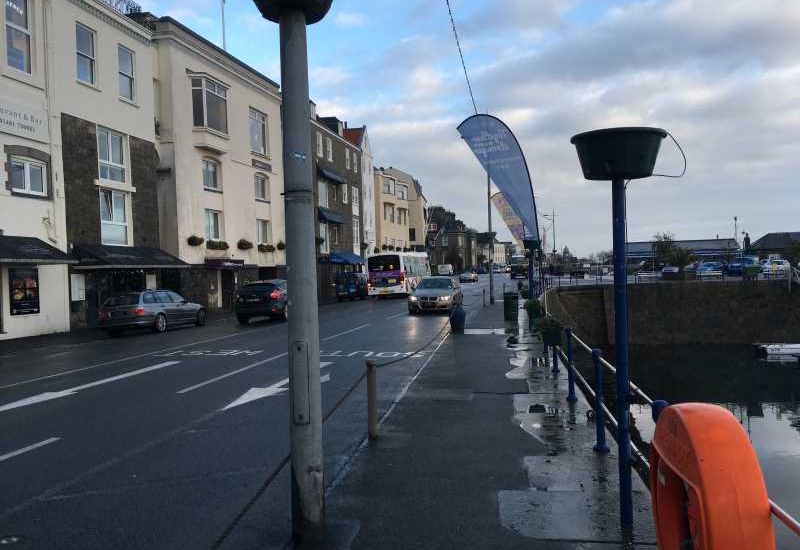 Police say a group of six people assaulted a man and then a woman who tried to assist him in an incident which spilled into the road along the North Esplanade in the early hours of Friday morning.

There were a number of witnesses who saw what happened. Police are appealing for them to come forward to assist investigations.

Police say that "a group of three males and three females were involved in the assault of a male and then a female who intervened to assist him".

This was at about 00:40 yesterday morning between the Pier Steps, the Town Quay and the North Plantation.

The incident then spilled into the road and vehicles driving along the North Esplanade were forced to stop until the group was moved off the road. 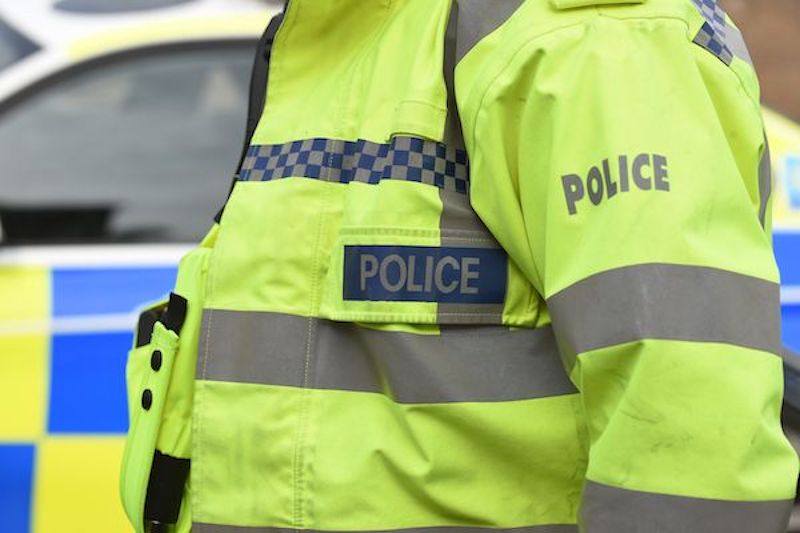 Pictured: Guernsey Police are investigating and would like to speak to witnesses who they believe saw the incident.

Police say the incident was witnessed by a number of pedestrians seen walking through the area at the time as well as the motorists who were stopped along the North Esplanade.

A spokesperson for Guernsey Police said witnesses would have seen something "which was obvious due to the actions of the group".

Investigating officers want to speak to the drivers of the vehicles and the pedestrians who were in the area at the time. They can contact the Investigation Support Unit on 222 222 or call Crimestoppers anonymously on 0800 555 111.

Pictured top: The Town Quay, looking towards the North Esplanade.