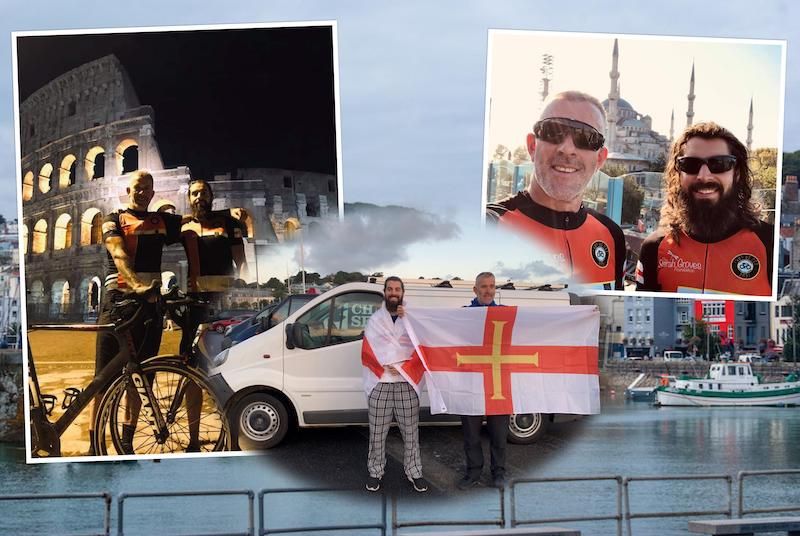 After two breakdowns and a stint in a Bulgarian jail, two men who cycled all the way from Guernsey to Istanbul to raise money for the Sarah Groves Foundation have returned home.

Gark Hooks and Leon Howard arrived back safe and sound on the early boat from St Malo yesterday morning.

Since their departure on Friday 13 September, they have covered 1,469 miles, travelling to Rome, and then on to Istanbul. During that journey, they climbed 28,619 metres in elevation - three times the height of Mt Everest.

Mr Hooks and Mr Howard were welcomed home with a small party arranged by Kate Groves.

While the two men have reported their journey was very successful, it was not without incident. Their support vehicle broke down twice, one of which left it needing to be replaced, and they also found themselves in jail after falling foul of the Bulgarian border authorities at a point between the country and Greece. That resulted in an overnight stay in a Bulgarian jail and a fine of 100 Euros each. 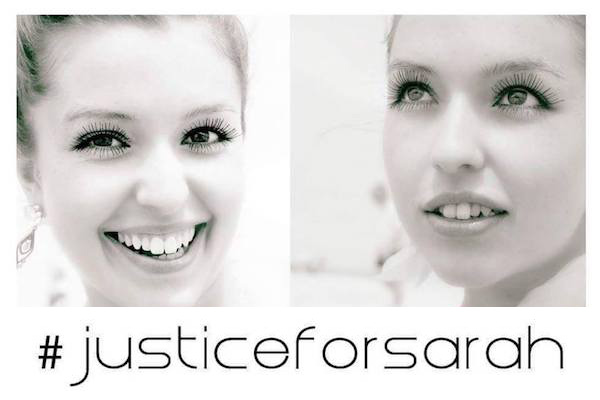 Pictured: Sarah Groves, in whose name the foundation was set up, following her death in India in 2013.

Despite these major setbacks and undeterred, it was "Istanbul or bust" and, twenty-four hours later than planned, the men's journey was successfully completed last Thursday.

The first part of the journey had taken them to Rome as the planning and feasibility phase of the upcoming 2021 Tour de Sez which will take place in September of that year. Funds raised will benefit the Sarah Groves Foundation and a primary sponsor is being sought alongside whom "the organisers can work to mutual benefit over the next two years".

Pictured top: Gary Hooks and Leon Howard, who cycled across Europe for the Sarah Groves Foundation.