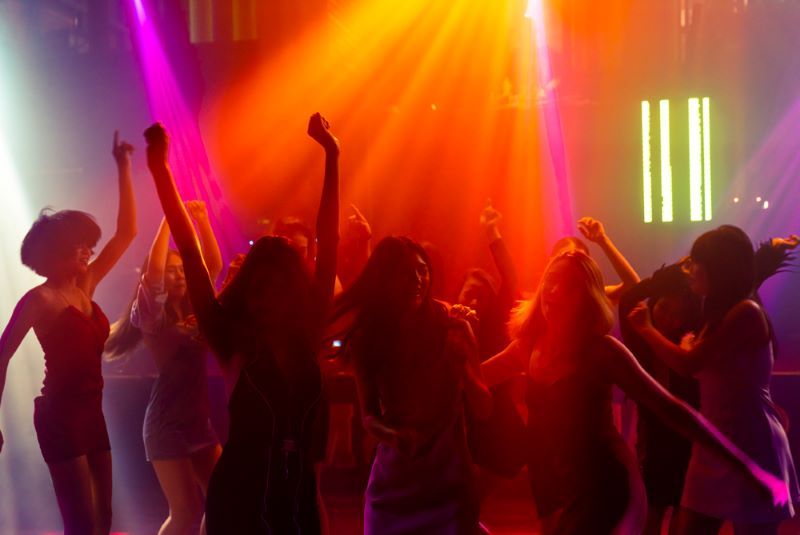 A national movement came to Guernsey overnight with women urged to boycott venues in Town to raise awareness of the risks of illegal or unacceptable behaviour on nights out.

The 'Girls Night In’ campaign divided opinion. Organisers said they had received significant support from women and men reporting spiked drinks, harassment and sexual assault while in bars and clubs in Town. But owners and managers of several venues were concerned that the boycott created a false impression of the risks of nights out and may have defeated campaigners' aim to raise awareness and make nights out safer for women.

Deputy Gavin St. Pier backed Girls Night In and said he commended organisers of the campaign as he also revealed that he will ask questions at next week's States' meeting which will push drinks spiking onto the political agenda.

Deputy St. Pier will ask the President of the Committee for Home Affairs, Deputy Rob Prow, what is known about the extent of the problem, whether drinks can be tested if there is suspicion they have been spiked and whether there are plans to work with night-time venues on an accreditation system. 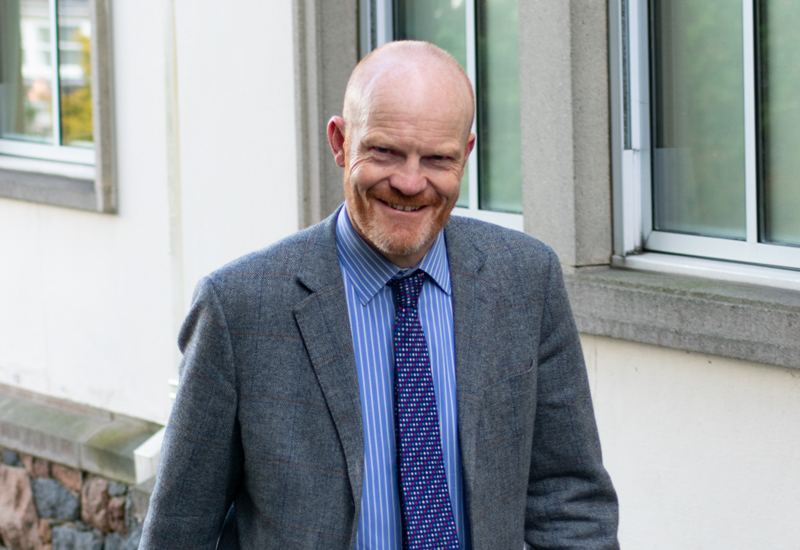 Pictured: Deputy Gavin St. Pier, a father of three young women, supported the Girls Night In campaign. At next week's States' meeting, he is asking questions about the problem of drinks being spiked in Guernsey.

"A number of individuals have contacted me with their experiences," said Deputy St. Pier. "It seems that claims of drink tampering have been dismissed on the back of an assumption that the individual simply had too much to drink.

"Victim blaming and disbelieving the complainant is, of course, an historic and major problem with sexual offences and is one of the many reasons they are under-reported. There is no reason or evidence to think that Guernsey is immune from this threat.

"It is totally understandable that there will be both outrage and fear at recent reports from the UK of the use of syringes to spike individuals. People should absolutely be entitled to think they can go out without being fearful of becoming someone’s target.

"I commend those behind the campaign Girls Night In. It is seeking to raise the profile of the issue and to press for better awareness and training for all those who work in or police the night economy to ensure that future complaints are responded to appropriately."

Girls Night In was launched in the UK after numerous reports of women being injected with unknown substances by strangers while in pubs, bars or nightclubs. A group of young women in Edinburgh were the first to call for a boycott of licensed premises to encourage landlords to bring in new safety measures.

Express is unaware of any reports of injection spiking within the Bailiwick. But allegations of drink spiking have been shared with Express previously. In 2019, a woman spoke out after suddenly becoming unconscious and vomiting while on a night out.

Her story generated supportive comments from other women who said they had suffered from similar experiences. One said she had her drink spiked while on a night out in Town 20 years earlier while others gave more recent examples.

At that time, Guernsey Police and St. John Ambulance issued advice to people going on a night out. 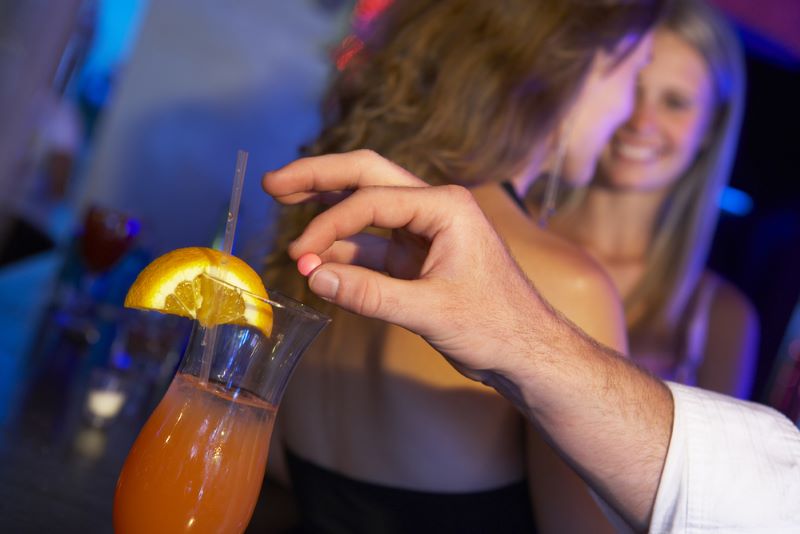 Pictured: Girls Night In campaign organisers say they have been contacted by a large number of men and women sharing experiences of harassment, assault and drinks spiking while on nights out in Town.

The organisers of the local Girls Night In event wish to remain anonymous but agreed to answer questions from Express. They said that proving instances of spiking is very difficult but that their Instagram account has received a very large number of messages from women and men who reported incidents of their drinks being spiked and many accounts of harassment and assault while on nights out in St Peter Port.

“It’s difficult to prove incidents of spiking because often the victim is unaware until after the fact, by which time it’s too late for testing to be done," they said.

"The Instagram page has received a huge number of messages from individuals who have claimed to be spiked, including some who went to the Police but were told nothing could be done as it was out of their system.

“We’d like to see clear guidance from the Police as to what someone should do if they think they’ve been spiked - for example, go to hospital at the time, report it at the time, etc.

“A huge part of this campaign is not only to raise awareness of spiking, harassment and assaults, but to encourage the victims to report those so that venues and the Police can respond and help.”

The Girls Night In campaign asked women to boycott venues from the Val de Terres to the Pollet in particular. The campaign suggested that women have a night in or go to a venue in a different part of the island instead.

Pictured: The Girls Night In Instagram page has attracted a reasonable following. Organisers hope their campaign will raise the profile of the risks to women of nights out in Town.

Express approached numerous venues targeted by the boycott. Several owners and managers spoke, but none would be quoted on the record. All said they were supportive of the principal aims of the campaign.

Most representatives of venues who spoke said they already have measures in place to protect customers, including trained door and bar staff, CCTV and safe words which can be used by anyone who feels at risk. Some venues have introduced glass ‘toppers’ which prevent something being slipped into a drink.

A common view among representatives of venues was that the campaign unfairly targets St Peter Port premises and implies that there are a higher number of assaults in Guernsey than they believe is actually the case, including rapes and other sexual offences at the most serious end of the scale.

Girls Night In organisers agree that it is difficult to establish the frequency of assaults. But they believe drink spiking “certainly happens more than is reported".

"In regard to harassment and assaults, this is incredibly widespread and the huge following for this campaign is testament to that," they said. "We don’t know a single girl who hasn’t experienced harassment or assault locally, ourselves included. We need victims to be confident in making reports and we need consequences for perpetrators. Each of these is dependent on the other.”

Several representatives of venues told Express they were unaware of such incidents on their premises and would like more information to help protect their customers. Some were disappointed with the calls to boycott Town after a difficult period for hospitality businesses which are now trying to build up to their busiest time of year. They suggested that women should be encouraged to have nights out at safe venues rather than boycotting all venues.

Girls Night In organisers accept many bars are already taking some action to protect their customers but they say more can and should be done. They emphasise that men as well as women have messaged their campaign group with stories of spiking, harassment and assault.

“This is not a new issue. Women have been fighting this issue for generations – our mothers, their mothers," they said.

"We need to see a societal shift in perpetrator behaviour, which will only come from education and consequences.”