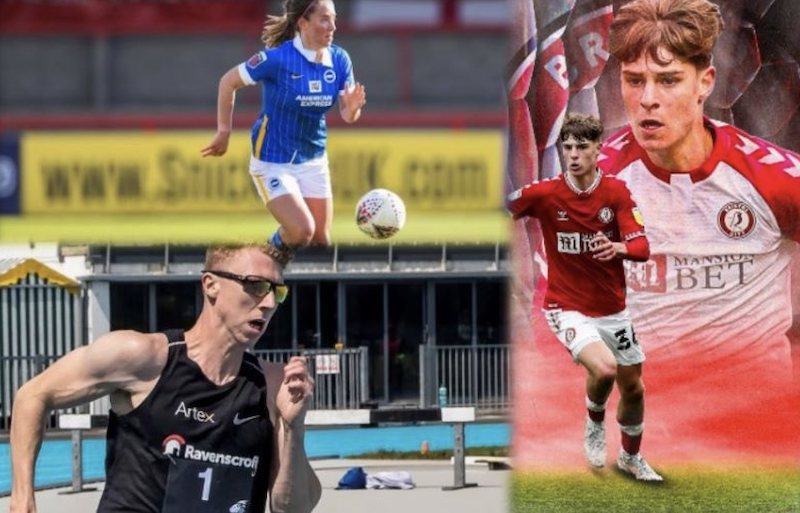 Guernsey sportsmen and women make up three of the four nominees for the Channel Islands Sports Personality of the Year.

Footballers Maya Le Tissier and Alex Scott and athlete Cameron Chalmers have all made the shortlist alongside Jersey cricketer Charles ‘Chuggy’ Perchard.

The winner will be announced at the Betway CI Sports Awards at Beau Sejour on 27 January. Until then, sports fans can vote* for their favourite by using the following phone numbers:

The shortlist for the team of the year includes one from Guernsey - the island’s padel team – alongside Jersey’s cricketers, table tennis team, rowers and the Jersey Bulls Football Club.

Guernsey’s athletics coach Tom Druce is a nominee for Coach of the Year. The three other nominees are from Jersey: martial artist Vladimiro Afonso, Jersey Cricket’s Neil MacRae and Jersey Bulls’ Gary Freeman.

Badminton player Gail Emms MBE, a former Olympian, is the special guest at the event. 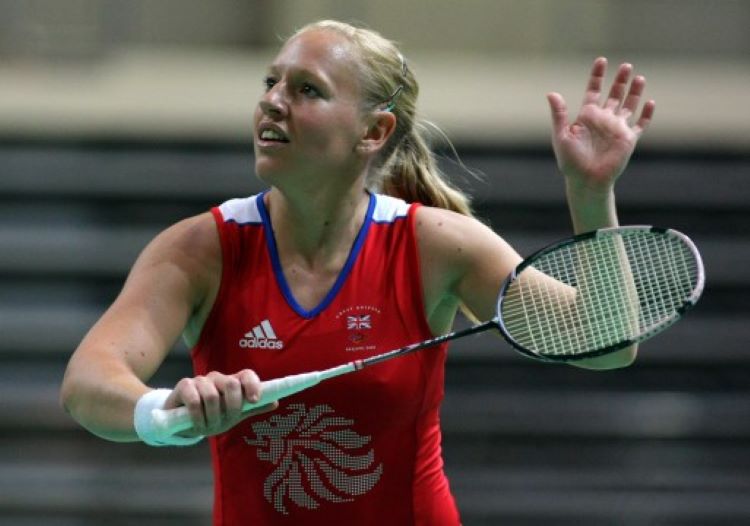 Pictured: Gail Emms MBE won silver at the 2004 Olympics and regularly played for England between 1995 and her retirement in 2008.

Cameron Chalmers achieved his lifelong goal during 2021 by representing Team GB at The Olympic Games. Following a year-long delay, the Games took place in Tokyo with Chalmers competing in the men's and mixed 400m relay. He ran three times overall with his best performance coming in the 400m mixed relay final where the team finished sixth, narrowly missing out on a medal.

At the start of 2021, not many Bristol City fans knew too much about Alex Scott. By the end of it, he was a first-team regular and one of their most exciting prospects for many years. During the last 12 months, Scott has signed his first professional contract, made his Championship debut, been rewarded with another new contract, scored three league goals and played for England Under-20s. Bristol City manager Nigel Pearson has been more than impressed, tipping him to earn a senior England call-up one day.

Maya Le Tissier's rise to prominence in women's football continued with another stellar year during 2021. She barely missed a minute as Brighton achieved their best ever finish in the Women's Super League and made a promising start to the new campaign. She played a crucial role as The Seagulls became the only side to beat eventual champions Chelsea and was a regular as they reached the FA Cup semi-finals. Other highlights included winning Brighton's Young Player of the Year, playing for England's Under-23s and being named as one of the most promising young players in the world by Goal.

Jersey Cricket captain Chuggy Perchard led by example as his team moved one step closer to qualifying for the T20 World Cup. Chuggy skippered the side as Jersey won six games out of six at the European Qualifiers in Spain. The all-rounder finished the tournament as the leading wicket taker and starred during a man of the match performance against Denmark where his impressive death bowling earned his side an unlikely victory. Chuggy looks set to captain the team again when they travel to Zimbabwe for the global qualifiers later this year.