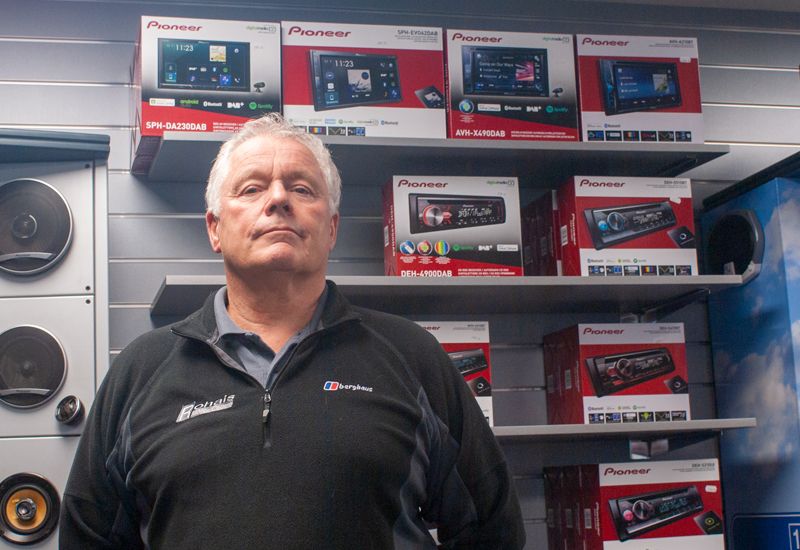 Police are appealing for information after a customer's car and thousands of pounds worth of equipment was stolen from Rohais Motor Centre.

The family-run motor centre was burgled sometime between 16:30 on Saturday 12 October and 16:30 the following day.

Expensive equipment including several Pioneer car stereo systems and a MaxiSys diagnostic tool worth around £2,000 were taken, as well as the shop's till and some cash.

Thieves also ransacked the owner Mark Sauvarin and his son Tom's areas in the main shop before leaving the scene with a customer's White BMW 118D Coupe, which has a UK registration.

Mr Sauvarin was alerted to what had happened after his wife arrived at her office on-site on Sunday afternoon to find that it had been entered.

On further inspection, he found that the thieves had also got into the shop after breaking through one of the vehicle access points.

"They took the till, a number of high end stereo systems, our diagnostic tool and some cash.

"They also stole a customer’s car which was pretty gutting. I just hope the police can track it down intact." The white BMW has black wing mirror covers and black alloy rims. 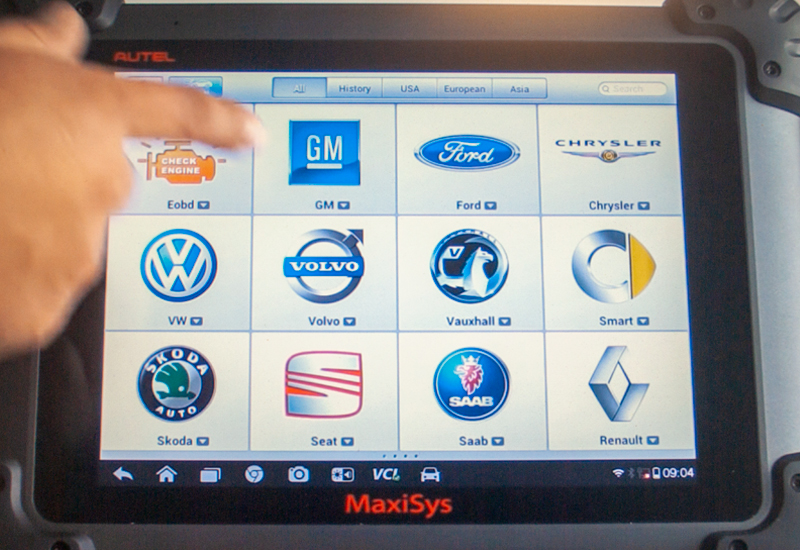 A MaxiSys diagnostic tool like the one pictured was stolen from Rohais Motor Centre.

From the way the burglary was carried out, to the items that were taken, Mr Sauvarin had the impression that the thieves were organised.

"They have gone for specific things and it seems as though they knew exactly what they wanted," he said.

"It is a disruption, my wife is really upset because someone has entered her workspace, but no one has died and the building is still standing."

Pictured top: Mark Sauvarin in front of some of the Pioneer stereo systems which were stolen from the top shelf.