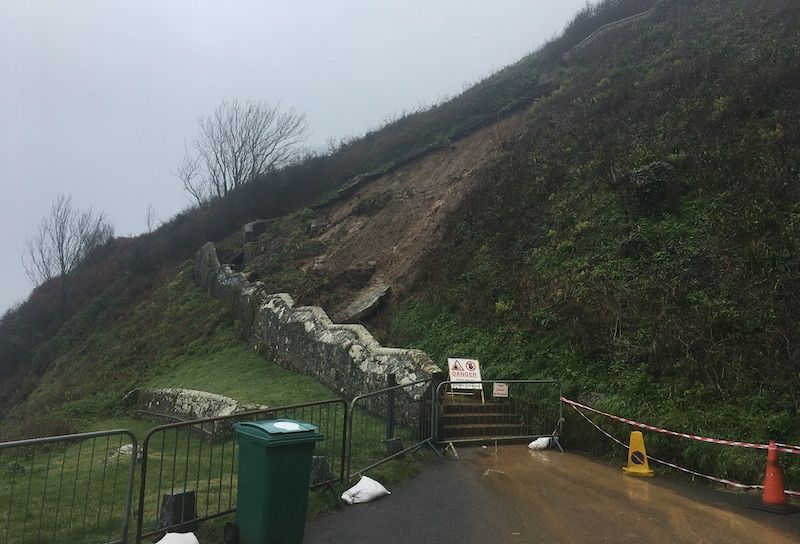 A timeline for repair works to the steps leading to the Cow's Horn is yet to be drawn up, however politicians remain adamant that the work is a priority.

Deputy Lindsay de Sausmarez said the situation is more complicated than simply putting the steps back as they were.

“It’s not safe to take that approach,” said Deputy De Sausmarez, “especially with infrastructure that was put in in the Victorian era.”

“We need to ensure that whatever we put back is safe.”

It follows delays in getting the steps fixed after they were partly destroyed by a landslide in March. 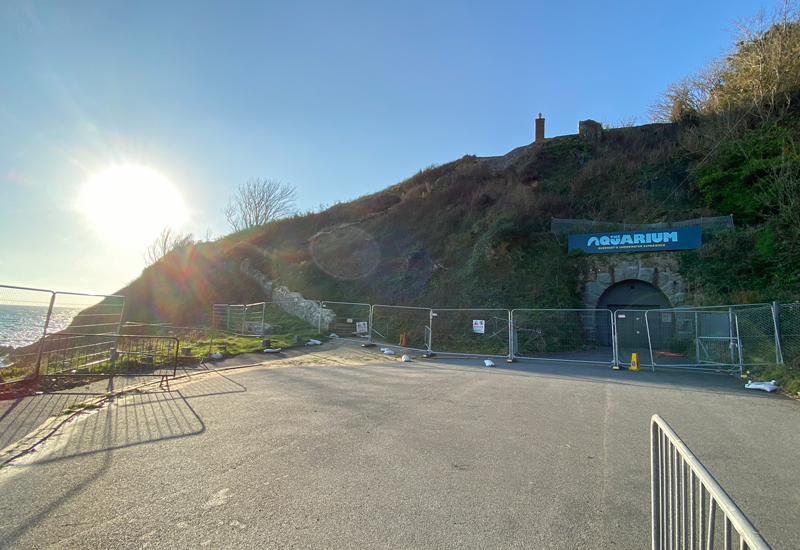 This has been attributed to coronavirus restrictions stopping specialists getting to Guernsey from the UK to offer technical advice, although others have disputed that stance, saying the expertise needed is already available on the island.

The repairs are expected to cost up to six figures and we have been told it's now a high priority.

The steps leading to the Cow's Horn are one of the construction projects that have been name-dropped as a priority by new P&R President Peter Ferbrache in his first few weeks in office.

Earlier this month, he told the States: “We will come back with a Capital Programme that could well include matters which are already included in the current programme, but which may be accelerated, such as the Havelet Slip, the Fermain Wall and the Cow's Horn steps, just to name a few.”

Deputy De Sausmarez said that we should be finding out a timeline for the works soon, but did not have the dates to hand when pressed in the States.

“I don’t have a specific timeline, I don’t have that to hand," she said. "But I can get that to you as soon as possible.”

Pictured top: The steps up to Clarence Battery have been closed to the public for most of 2020.