Thank you for your service! 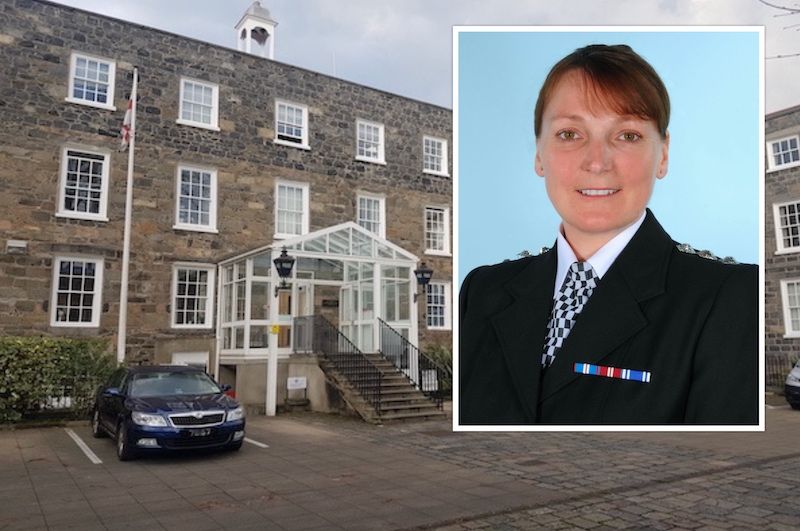 Thank you for your service!

The most high ranking female police officer in Guernsey has hung up her handcuffs, with a cycling trip around Europe planned as she takes retirement.

Clare Cuthbert signed up to Cheshire Constabulary 32 years’ ago, and worked her way up the ranks, moving to Guernsey along the way, to become the island's most senior female officer with the title of Acting Superintendent, responsible for Operational Policing. 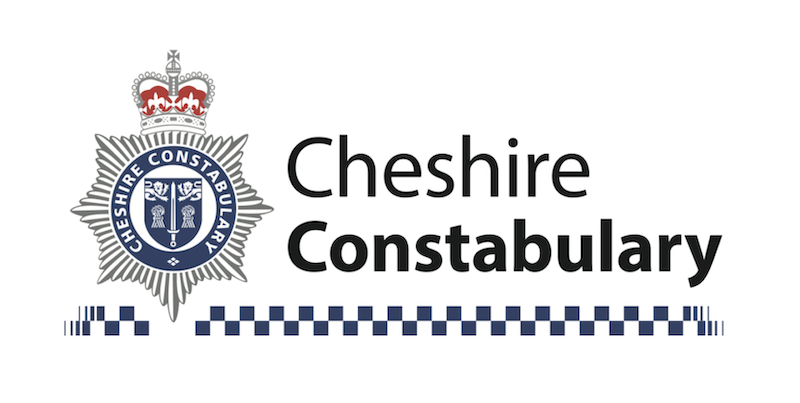 Pictured: Clare Cuthbert joined Cheshire Constabulary on 5 September 1988, doing her initial training at Bruche Training Centre in the county, before being posted to Congleton.

A/SI Cuthbert was initially a response officer, before becoming a tutor constable. While working for Cheshire Constabulary, she received a Chief Constable's Commendation (UK) in 1989, for her Courage and Professionalism, following a riot situation.

In 1999 she was commended again, this time receiving a Judge’s Commendation (UK) - for Child Abuse Investigation following her work on a case listed as Buggery & Indecent Assault.

A/SI Cutherbet was promoted following that, and in 2000 attended CID Foundation Course to become a Detective Constable in Macclesfield Cheshire.

Having already seen more than a decade of active service, with some high profile case work under her belt, she transferred to Guernsey Police in 2001, working as a PC until July 2005. 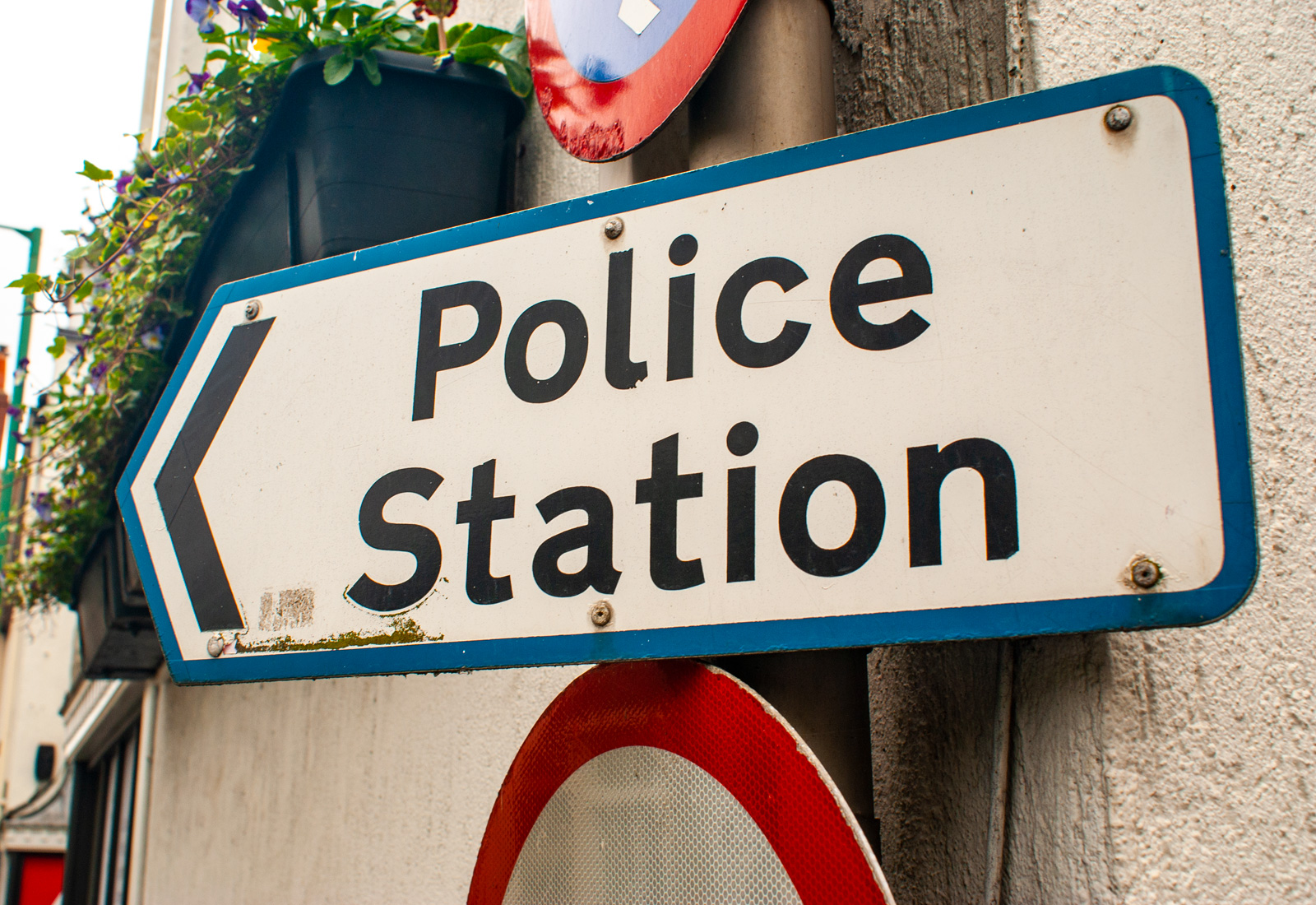 During her years with Guernsey Police she was later promoted to the rank of Sergeant, which she held until June 2011 when she was First line supervisor for operational shift and custody officers and became a trained Negotiator.

In 2010, she was promoted to the rank of Detective Sergeant and worked on the island's PPU and in CID.

A/SI Cuthbert continued training throughout her career, attending and Initial Management of Serious Crime Course, which then led to her being promoted to the rank of Inspector in June 2011. That role saw her take on duties as Second line supervisor for operational shift, custody & control room, while undertaking further training with a Firearms Initial Tactical Command Course and a Level 5 CMI diploma in Leadership & Management.

While carrying on her training, through the Detective Inspector Development Course, she received the Chief Officer Commendation for her Leadership, Managerial Skills and Dedication whilst overseeing Operation Herriot, which was an Historical Child Abuse Investigation in the island.

Further promotions saw her appointed Chief Inspector in 2014, receiving further firearms training and taking on Senior management responsibility for uniformed policing activity across the Bailiwick of Guernsey, leading to another promotion to the rank of Detective Chief Inspector two years later.

Just a year after that she was promoted to the role of Acting Superintendent with responsibility for Operational Policing, which is the rank she retired at having taken on responsibility for the Public Protection Unit, Offender Management Unit, High Tech Crime, Cyber Crime, Learning & Development and Police recruitment for the previous two years. 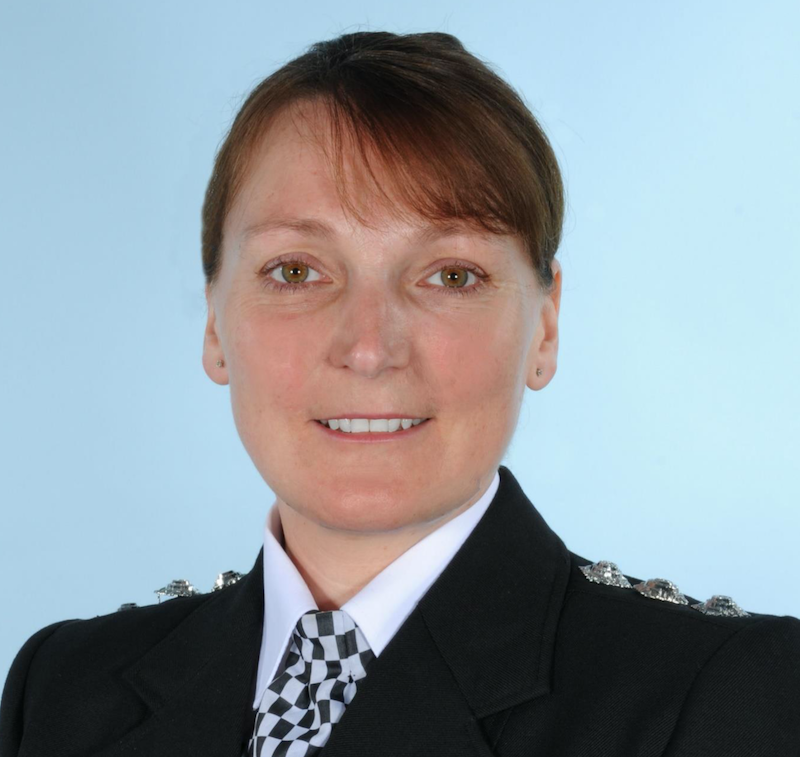 While some may think her eyes will now be set on a rest, A/SI Cuthbert has other ideas.

She has a four month cycling trip across Europe planned, alongside a colleague who is taking a career break.

A/SI Cuthbert paid tribute to all of her colleagues before her official last day with Guernsey Police, on Friday, saying:

“I have had a really exciting and varied career, and while there will be lots I will miss – the people, the camaraderie and doing the right thing for the community – the time has come for me to move onto the next chapter of my life.

“When I look back on my career, there are a number of moments which stand out. In the UK , worked within a team investigating historical abuse within Children’s Care Homes. Although the work was difficult and at times harrowing, it was extremely rewarding. Sometimes the victims we spoke to had never told anyone about their experiences for fear of not being believed. We were able to talk to them, setting out their options and most importantly signposting them on to support agencies. I really felt I made a positive difference in their lives.

“Being a Family Liaison Officer in the UK and here in Guernsey has been another rewarding aspect of my career, being able to provide support to a family at their time of need whilst sensitively obtaining evidence for an ongoing criminal investigation. I always felt if it were my family that had to deal with a traumatic death, I would want a FLO to assist them.

“I have played a major part in the development of Bailiwick Law Enforcement’s response to Public Protection. This has been a huge growth area for us and I am immensely proud of the team’s achievements in this complex area of crime.

“The area where I have had the steepest learning curve was when I took over responsibility for High- Tech Crime and Cyber Crime. With the help of the team, I was able to get an understanding of the processes involved and thoroughly enjoyed developing new skills and understanding.

“I will thoroughly miss being part of this organisation, but will look back with pride on my 32 years involved with police work.”