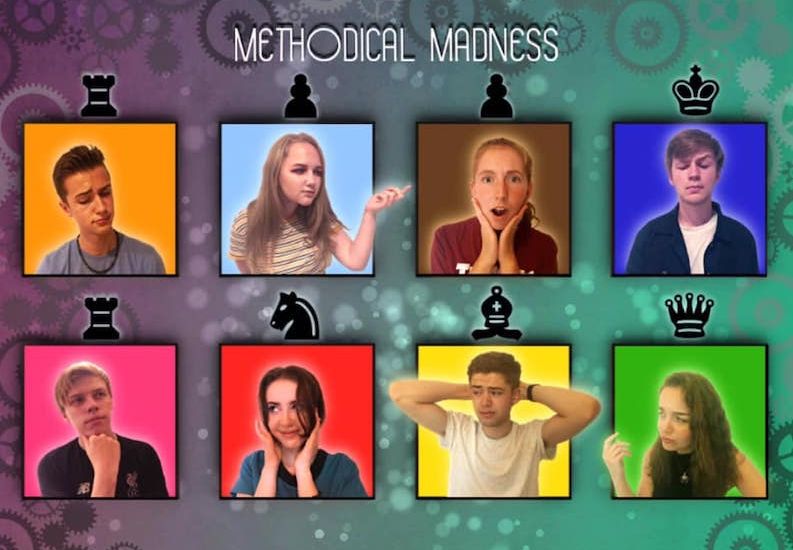 After weeks of work, a group of local teenagers are finally releasing their charity album today in memory of their friend, who passed away five years ago.

The group - 'Methodical Madness' - is made up of eight main singers, but also features a number of others who wanted to get involved in the project. They are all friends and family of Thomas Martin-Sarre, who died of rhabdomyosarcoma in 2014, at just 18-years-old.

Their first single, 'Untouchable', was released earlier this month and has already had thousands of listens.

There are 14 tracks on the album, all of which are covers of some of the group's favourite songs.

The album is on sale for £9.99 with all proceeds going towards the charity.

More information and links to the album are available on the group's Facebook page.