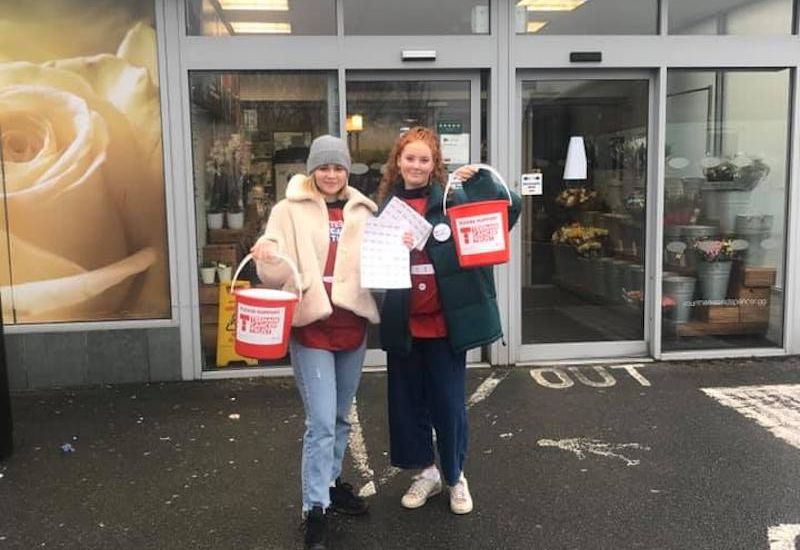 It's all change at the Teenage Cancer Trust Guernsey Appeal, which has welcomed a host of new faces to its committee.

Former Chair, Jason Moriarty, stood down from his role at the end of 2019, following four years at the helm. 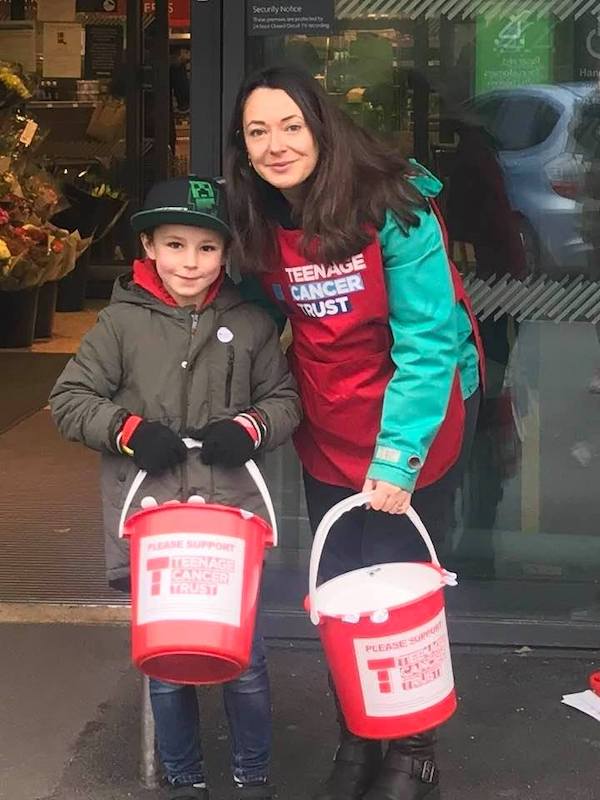 "As a committee, we are obviously very sad to say goodbye to both Jason and Shani, who have been crucial to the charity's success for many years," said Mrs Pontin. "We are so grateful to them for giving up so much of their time for the Teenage Cancer Trust, which I know is a cause very close to their hearts.

"The new committee is determined to follow their example and ensure the charity continues to thrive under our stewardship."

Despite having to deal with lockdown restrictions, the charity has been keeping busy. A flag day, held last month, managed to raise around £4,000 from generous members of the public while local band, Methodical Madness, donated £850 from the release of their album, Robots Dancing Alone, in memory of the late Thomas Martin-Sarre who passed away aged 18. 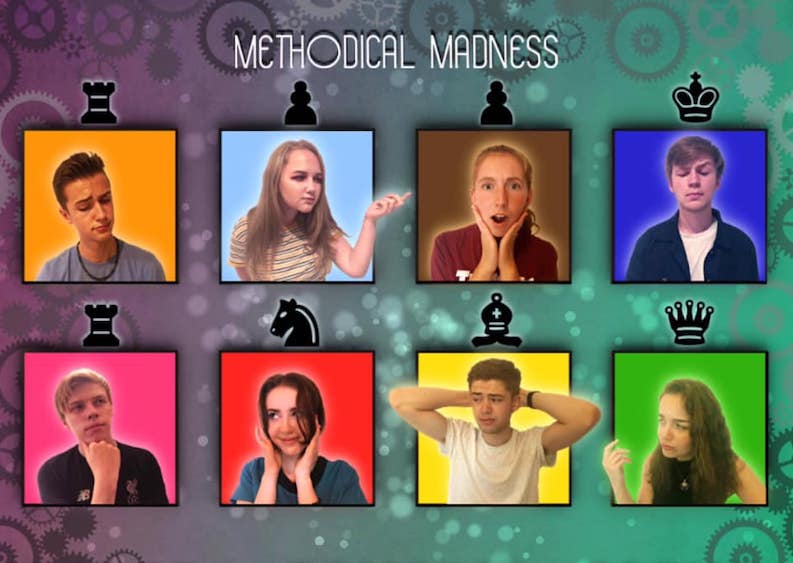 Guernsey businesses have also been stepping up to help, with Carey Group nominating Teenage Cancer Trust to be its partner charity for the second year in a row.

The organisation has also been named as one of Aurigny's partner charities for 2020, offering support through fundraising but also volunteering staff time to assist with events.

"While fundraising and supporting the Southampton ward will always be hugely important for the Teenage Cancer Trust Guernsey Appeal, our events are also focused on raising awareness of the charity and how we can help," Mrs Pontin added.

"We are not able to directly contact local patients but need them to come to us, so we do everything we can to ensure that medical specialists, schools and families of patients feel happy to approach us for support on their journey.

"Whether people need financial assistance or information, we're here to help in whatever way we can."

Further information on the Teenage Cancer Trust Guernsey Appeal can be found HERE.