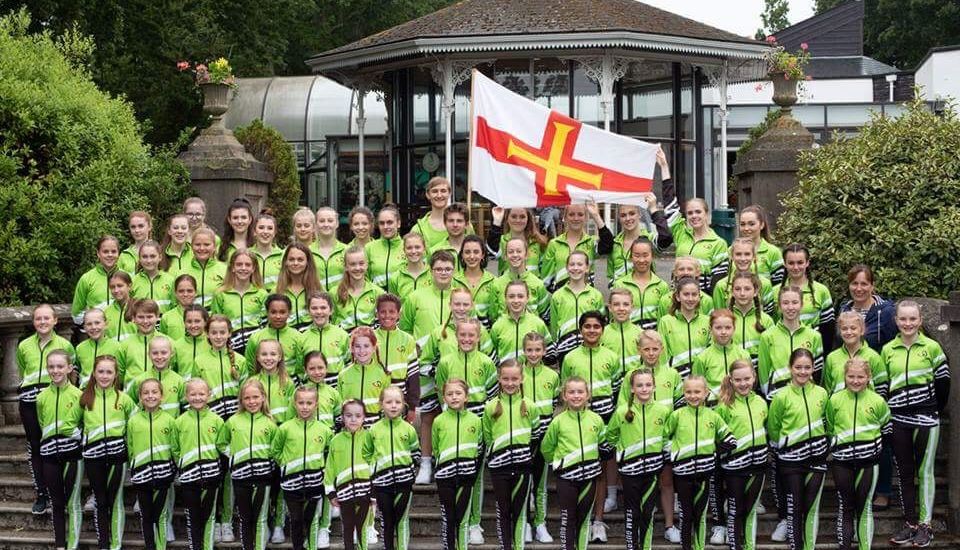 Today, Guernsey have become one of the 51 countries represented at this year's Dance World Cup in Stiges, Spain.

80 youngsters from Guernsey aged from five to 18 have flown out to Spain to compete against thousands of dancers from around the globe in "the premiere dance competition in the world" - that according to the Principal of The Academy of Dance and Theatre Arts, Rhianna King.

Travelling as one, The Academy of Dance and Theatre Arts, Guernsey Academy of Theatrical Education (GATE), KD Dance and Guernsey Gymnastics are all taking part to represent the island.

Mrs King added: "It's fantastic that an island as small as Guernsey has 80 dancers who met the very high qualifying standards.

"They have all been training so hard and are very excited that we are now so close to the competition."

The competition that Guernsey will face is varied, with dancers coming from all over Europe and as far afield as Australia, America, Japan and South America, all to compete in this year's Dance World Cup that saw over 12,000 young dancers take part in qualifying events.

Team Guernsey will be captained by Jessica Quittenden from the Dance Academy, with Reece Kilminster from GATE bearing the Guernsey flag and Beatrice Wilson from KD Dance taking the role of mini mascot.

"The dancers have spent hundreds of hours choreographing their routines and practising them until they are perfect and we wish them every success".

Money has also been raised for the trip through quizzes and film nights organised by the team, as well as a £500 donation from Specsavers.

Mrs King said that the hope was that Guernsey could be represented at every World Cup but were limited by finances and that they would like to hear from any companies interested in becoming a sponsor.