Taxi Driver taken off the roads 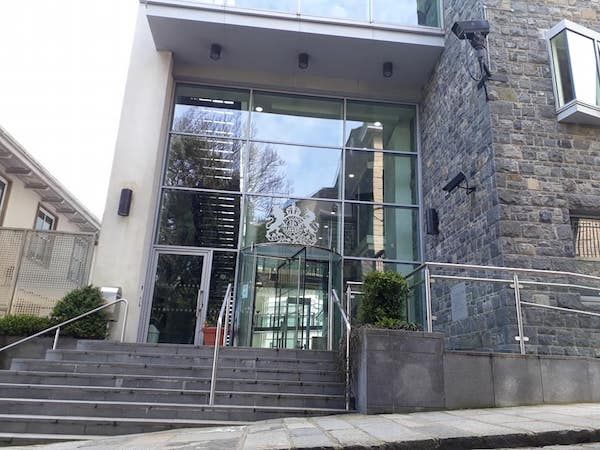 Taxi Driver taken off the roads

A taxi driver has been banned from driving for 12-months and sentenced to 120 hours of community service after being found guilty of dragging a man along by his car during an incident last year, with his arm caught inside the passenger door.

Glen Pontin had pleaded not guilty to assault and leaving the scene of an accident but he was found guilty of reckless assault earlier this year, before being sentenced today.

The case centered around how William Bracey came to be dragged along by the taxi, following a dispute over compensation to Mr Pontin, after Mr Bracey had vomited inside the taxi.

Judge Graeme McKerrell said, “I do not accept you were frightened [of Mr Bracey] as you claimed, and the speed at which you put your seatbelt does not suggest you were fleeing an attack. You drove away deliberately and you knew he was next to your car. It is fortunate he did not receive more serious injuries.”

Prior to issuing the sentence, the judge retired to read through a large volume of letters written in support of Mr Pontin. However, these were not enough to spare him.

“I cannot give you credit for a guilty plea, and maintaining your innocence does not assist you. I acknowledge and respect the letters written on your behalf. But I consider the custody threshold has been passed. Had I believed you had done this deliberately, I would sentence you to 12 months imprisonment immediately."

Mr Pontin was sentenced to 120 hours of community services for the reckless assault, and 60 hours for failing to stop, with the sentences to run concurrently. A 12-month driving ban was also imposed, with another concurrent month ban for driving through a red light.