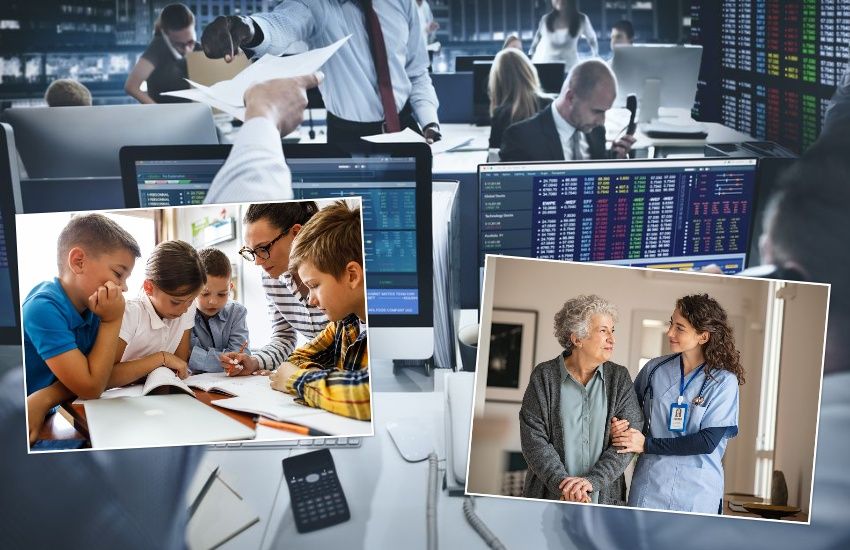 Accountancy and consultancy firm EY has been appointed to review Guernsey's corporate tax regime, including assessing whether companies could pay more towards public services.

The Policy & Resources Committee has approved a budget of £200,000 for the review, which is expected to lead to recommendations this summer.

The Committee said it appointed EY because the firm "can offer locally-based professionals with an excellent understanding of the islands and the situation they currently face, together with global EY expertise in tax policy, economics and a deep understanding of the current international tax framework".

The States are facing a projected financial shortfall in the next few years of up to £85million a year. The Committee has proposed a goods and services tax set at 8% or 5% as a better way of dealing with the shortfall than raising income tax and social security contributions or making substantial cuts to expenditure.

But its plans have faced sustained political and public opposition.

Last year, it asked deputies to back GST in principle but withdrew the proposal when it became clear during debate that it would be heavily defeated if pushed to a vote.

Instead, the States approved an alternative proposal from the Committee to investigate other options, consult more and return to the States for another debate in July this year. That second debate has now been postponed until later in the year, partly to allow a fresh examination of corporate tax.

Pictured: The Policy & Resources Committee is hoping that deferring the next tax debate to allow further consultation and another review of options will increase political and public support for its final proposals later in the year.

"Guernsey and Alderney are seeing a major change in the make-up of their population, putting increased demand on public funds, particularly in areas such as health care and pensions. An annual shortfall in funding for essential services of £85m has been identified, after accounting for significant economic growth and around £10m being delivered in annual savings through the reform of the public service," said the Committee.

"The tax review is looking at what revenue-raising measures should be introduced to ensure essential services can be safeguarded for future generations.

"The Committee has committed to exploring all options, including options for raising more revenue from businesses, mindful that Guernsey must also remain a competitive business environment which continues to attract employers and provide jobs for islanders.

"EY will report back in the summer, with the Committee aiming to bring forward a policy letter to the States towards the end of 2022."

The Committee said it appointed EY to carry out the corporate tax review following a competitive tender process.

Posted by Paul Holloway on May 13th, 2022
How can it be that the States continues to appoint expensive consultants. Today we hear that a sum of up to two hundred thousand pounds is allocated for a review of the corporate tax regime.
Surely when we vote for our deputies we vote for people who are intelligent, worldly, have an ability to understand certain economic situations and circumspect in decision making. There is a plethora of considerable finance experience on the Island and politicians would be well advised to consult the many experts including business organisations rather than spend £200k which could be better spent on other needy areas. Why so many consultants when we have so many experienced people here happy to provide experience and opinions much more relative to our needs than expensive third parties? Paul G Holloway
To place a comment please login Login »